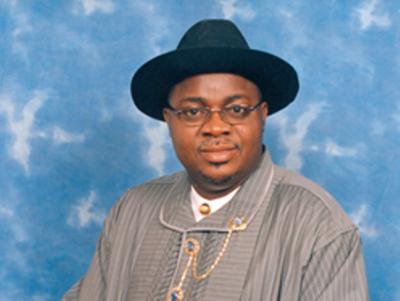 Senator George Sekibo has won the election to contest the Rivers East senatorial seat for the third term in the PDP primary conducted on Sunday in Port Harcourt.

In his acceptance speech, Sekibo thanked the delegates and promised to continue to render qualitative representation and service to the people.

Kingsley Amadi, a delegate, expressed satisfaction with the conduct of the election as well as the result.

Another delegate, Evans Bipi, a member of Rivers Assembly, described Sekibo’s victory as “well deserved,’’ saying the senator had performed above average.

In the election for Rivers South-East, Olaka Worgu won by polling 299 votes cast by the 300 accredited delegates to defeat Georgina Tenalo who got one vote.

The News Agency of Nigeria (NAN) learnt that violence marred the primary in Rivers West in which three contestants including Chibudom Nwuche and David Briggs were aspirants.