The Internet is Talking about the Bulge on Cristiano Ronaldo's Statue 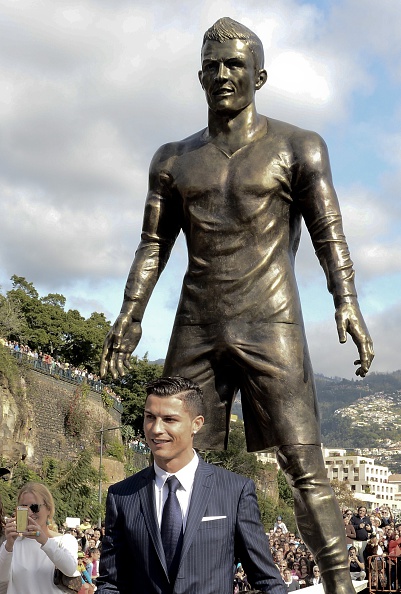 The internet has an opinion about a new statue of the superstar footballer. On Sunday 21st December 2014, a statue of the 29 year old Real Madrid player was unveiled in his hometown, Funchal, Portugal.

And the 10-foot bronze statue sports a very obvious bulge. And the internet is having a swell time talking about it. 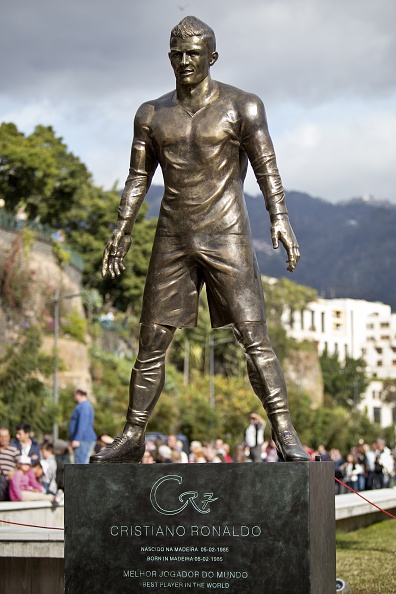 Cristiano Ronaldo's statue was unveiled in Madeira today. It's… well, look at it. pic.twitter.com/wABk4gf2hT

#PayTV Alert: Get Access to Movies, Sports and Many More All Over the World at an Affordable Price