Shonda Rhimes is known for creating strong women, competitive women and female top dogs in her series – and for this she has become a leadership figure in Hollywood.

She attended The Hollywood Reporter’s Women In Entertainment Breakfast held at Milk Studios on Wednesday in Los Angeles and the ‘Greys Anatomy’, ‘Scandal’ and ‘How to Get Away with Murder’ creator was honoured with the Sherry Lansing Leadership award.

44-year-old Shonda Rhimes was honoured at the event, which honored the 100 most powerful women in the entertainment industry. 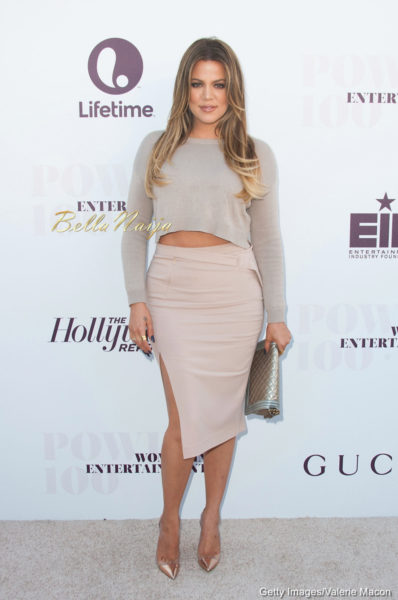 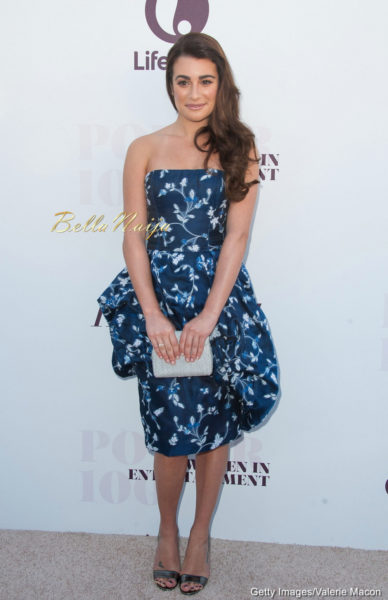 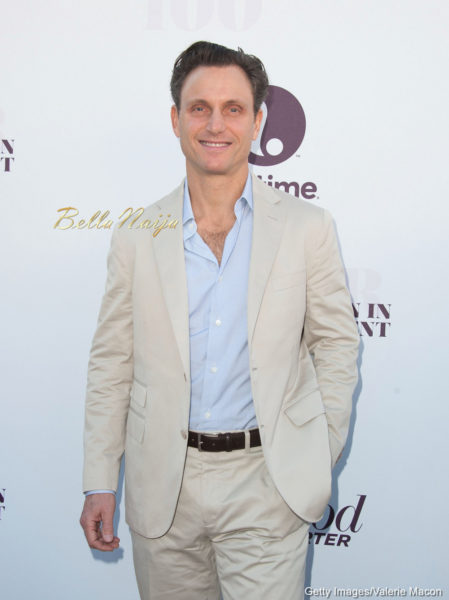 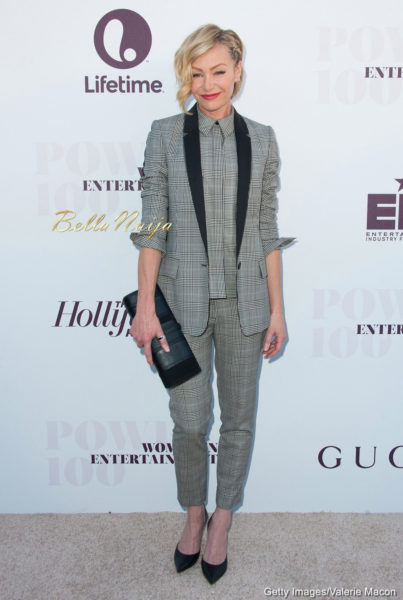 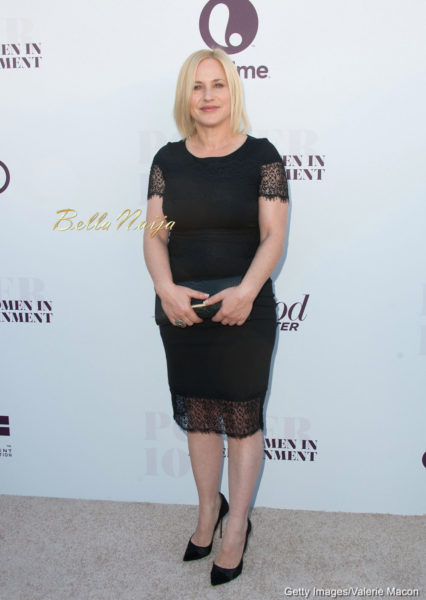 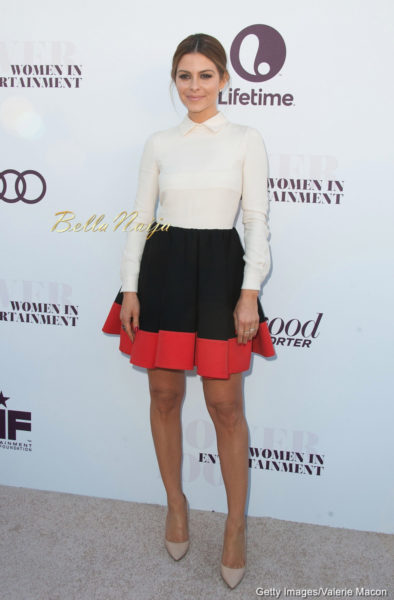 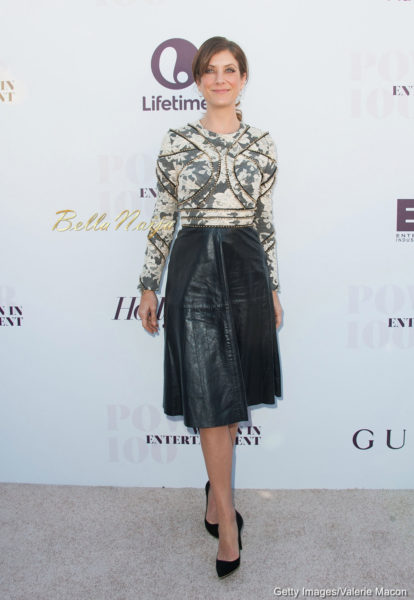 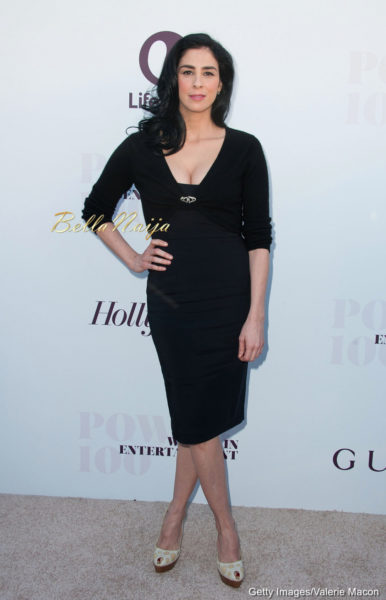 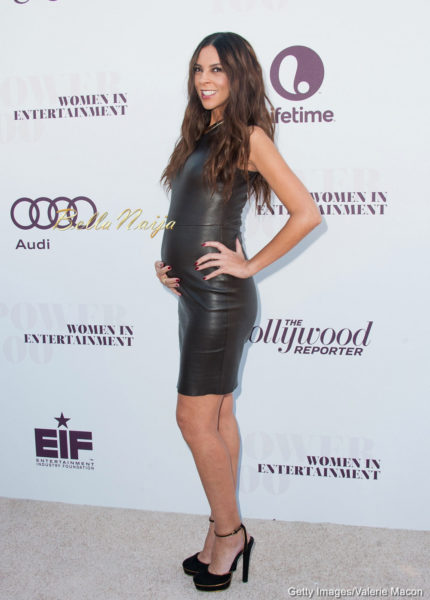 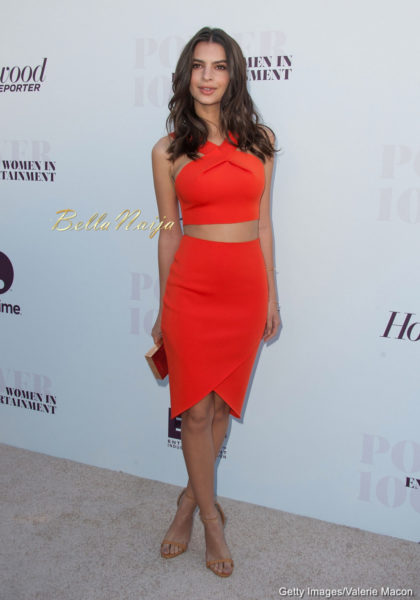 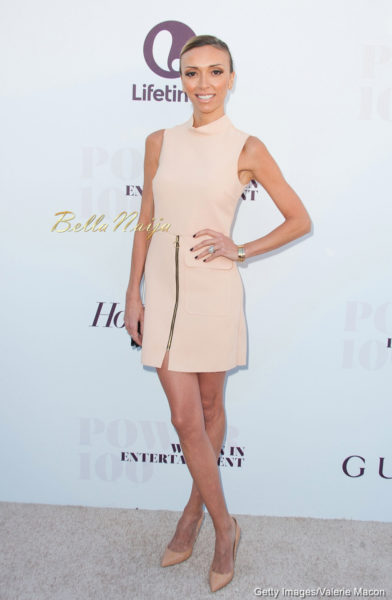 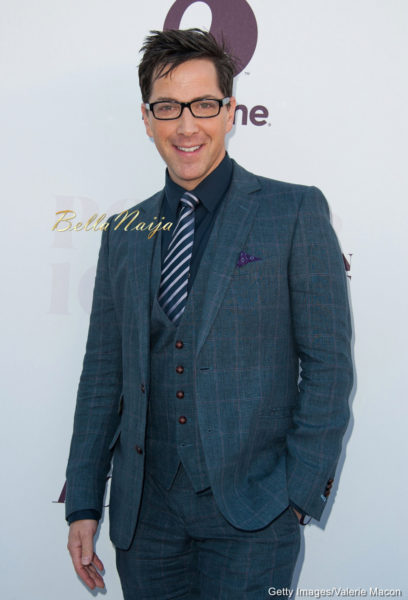 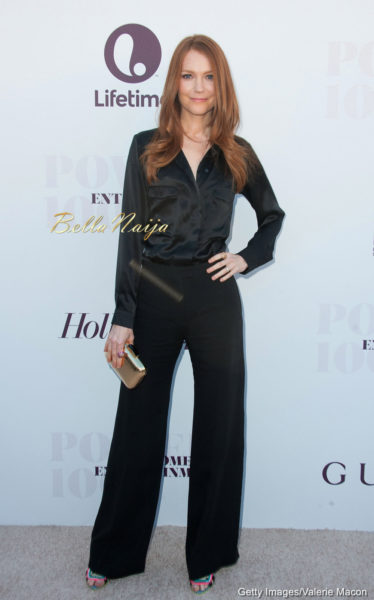 Catch All the Festive Fun! Your Kids Can Meet Dora the Explorer & SpongeBob + Donate Toys at this Year’s Nickelodeon #NickMas

Meet Boris Kodjoe & Have a Fun Friday Night Out as Escape hosts its Grand Opening!