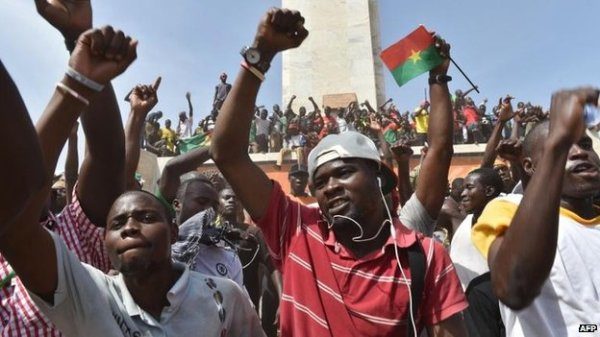 Members of Parliament in Burkina Faso have decided to cut their pay in half following public outrage about their monthly salaries.

It was recently revealed that they earned over $3,000 a month, BBC reports. This revelation led to feelings of anger amongst the people of Burkina Faso. The average salary earned by the country’s citizens is approximately $150 a month.

According to reports, “members of the 90-member CNT have been paid a gross salary plus attendance fees, office allowances, healthcare supplements and fuel costs.”

Are You a FirstBank Savings Account Holder? You Could Win Amazing Prizes in the Savings Bonanza!