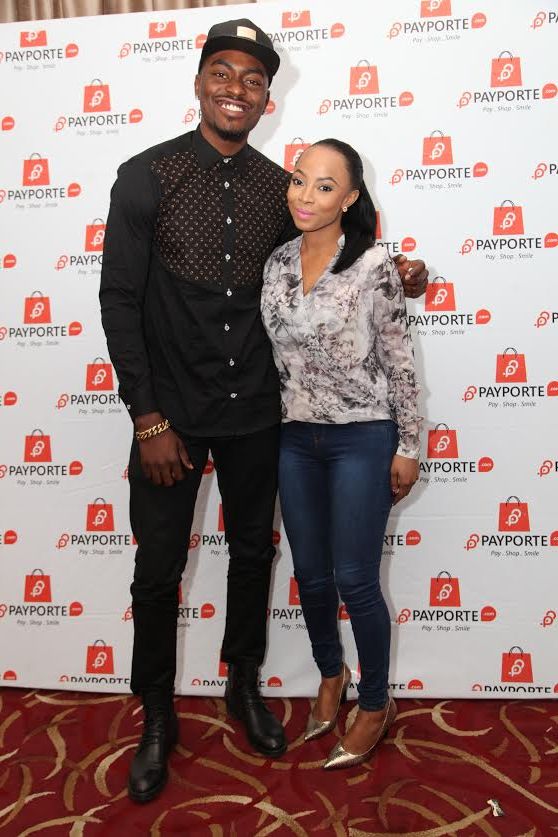 Online shopping brand Payporte which launched in 2012 has marked another stride in its aim at reaching its target of students, young urban professionals and mature adults, by signing TV personality Toke Makinwa and Big Brother Africa Season 9 runner up Tayo Faniran as its first ever ambassadors.

The pair was introduced at an unveiling event yesterday, Tuesday 27th January 2015 at a media event held at Protea Hotel, Leadway, Maryland, Lagos. 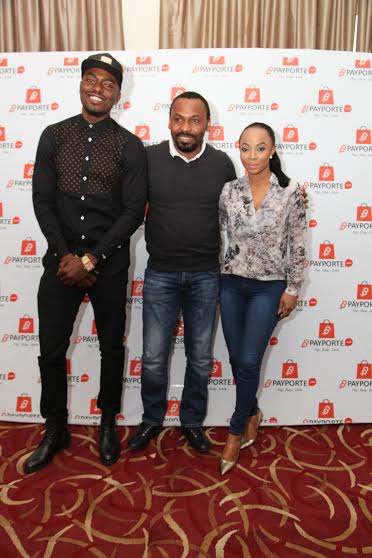 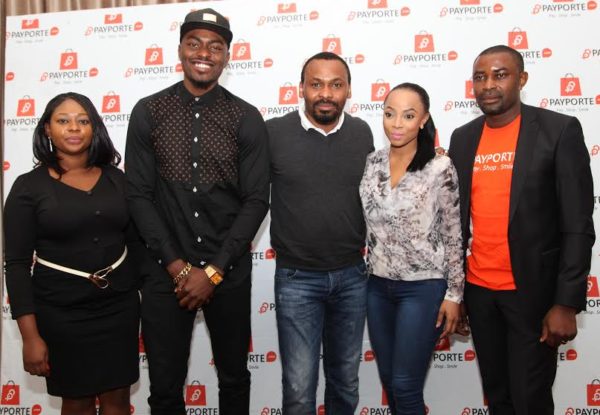