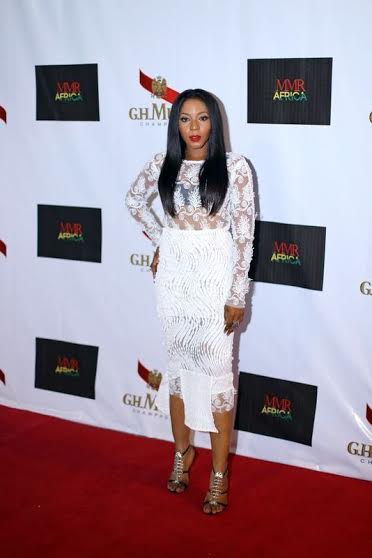 The Music Meets Runway 2014 Pre-Event, which has been the official public unveiling occasion for Music Meets Runway for the past three years, held on Saturday 20th December, 2014 at the Maison Fahrenheit in Victoria Island, Lagos.

The MMR 2014 Pre-Event was proudly sponsored by G.H.MUMM Champagne and brought other sponsors, collaborators, clients, partners, presenters, feature artists, alumni artists, designers, industry professionals, celebrities and a host of other individuals together in a relaxed atmosphere, to create adequate awareness for the main event.

See all the red carpet fab from the 2014 Music Meets Runway here.

See photos from the Pre-Party below; 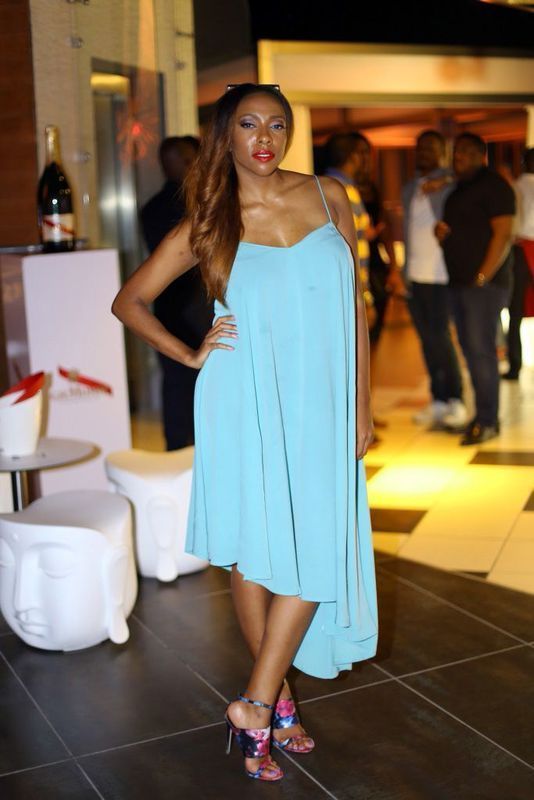 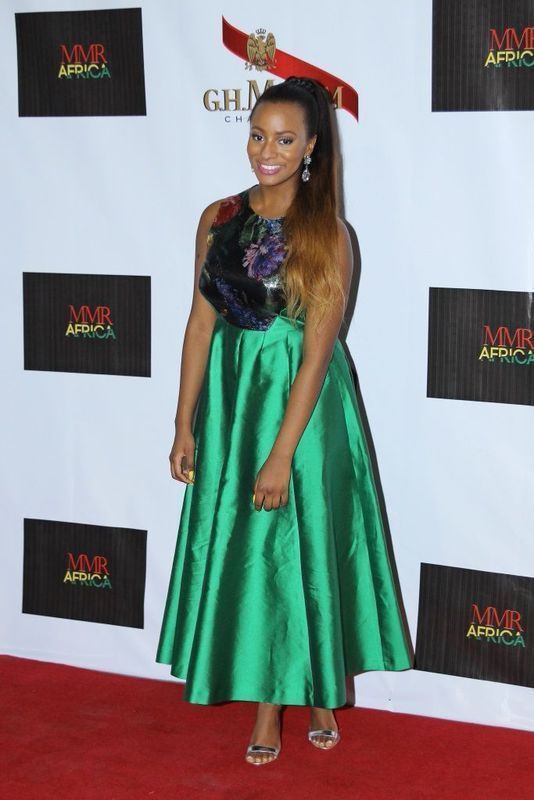 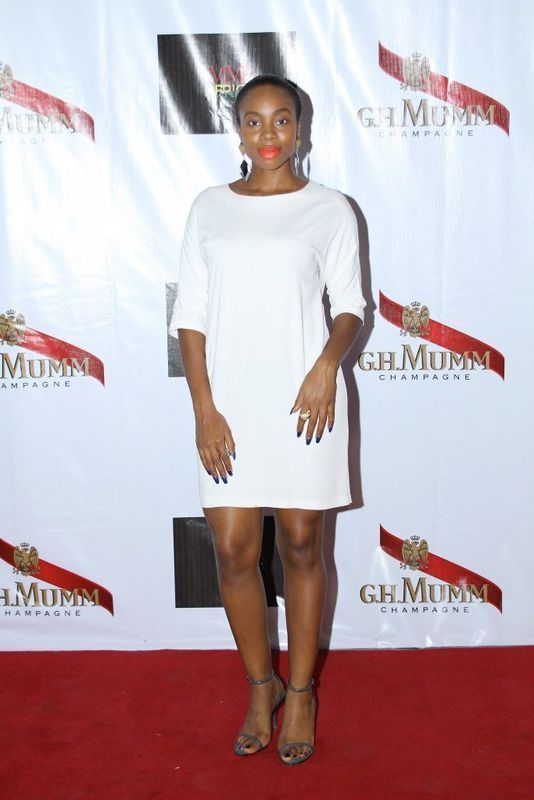 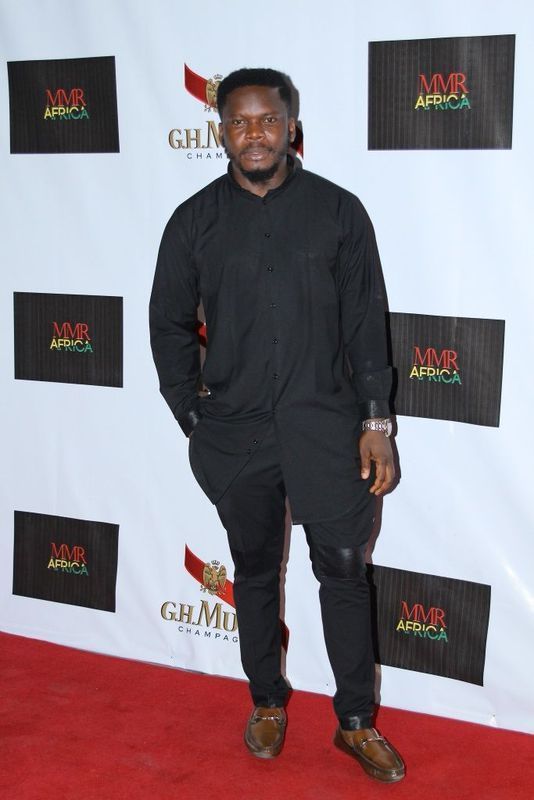 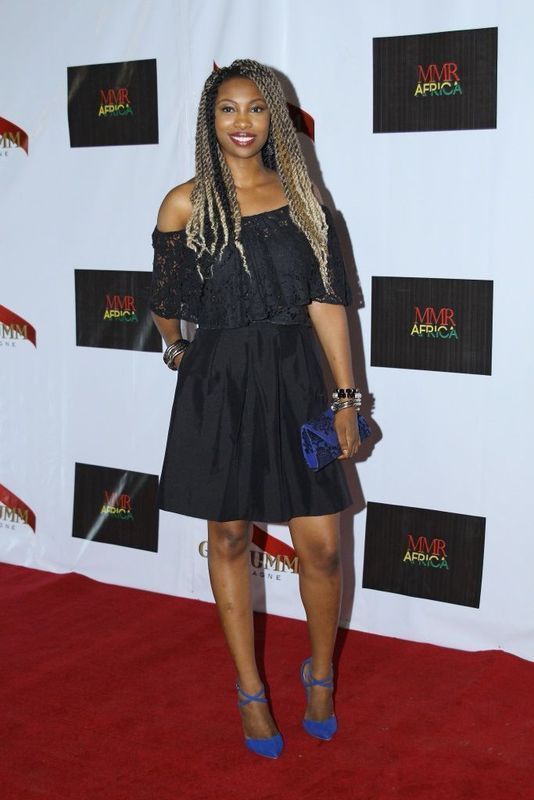 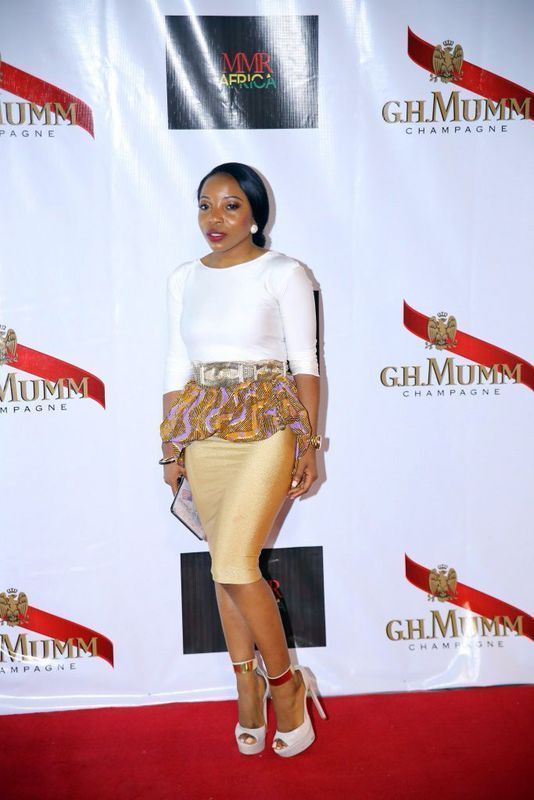 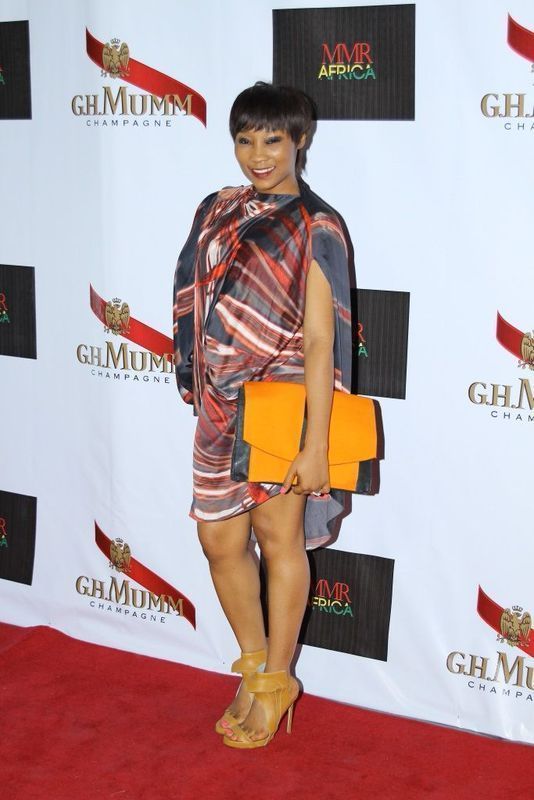 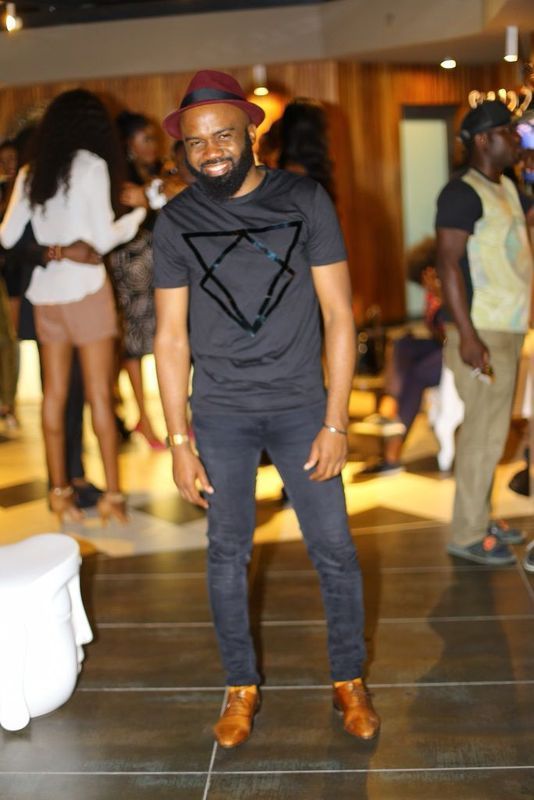 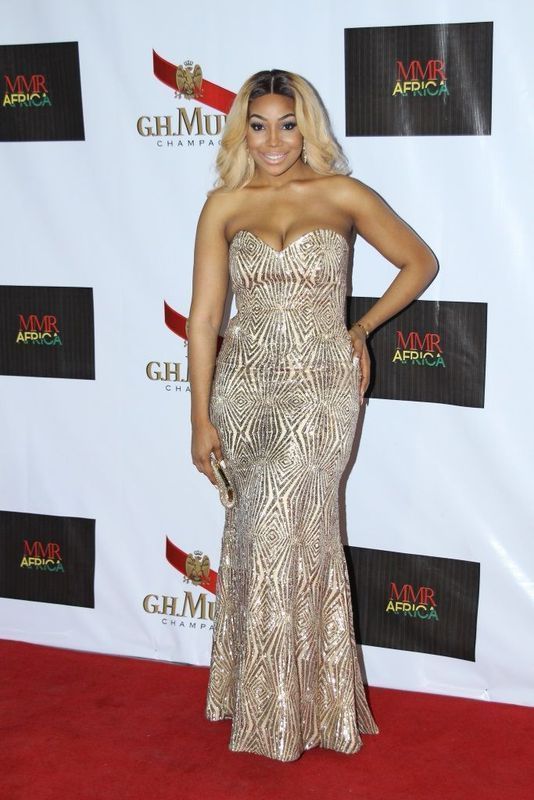 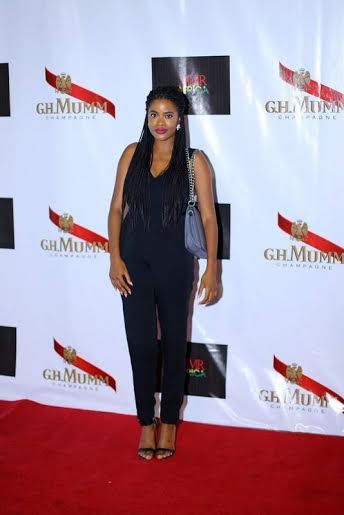 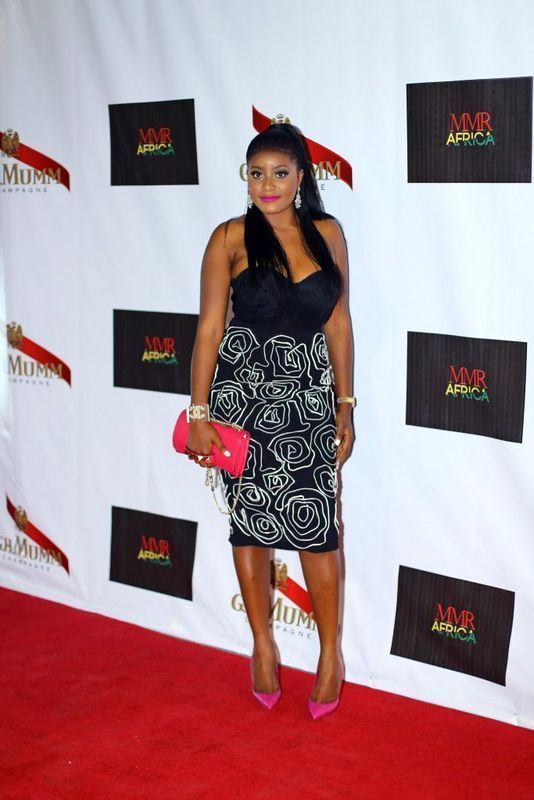 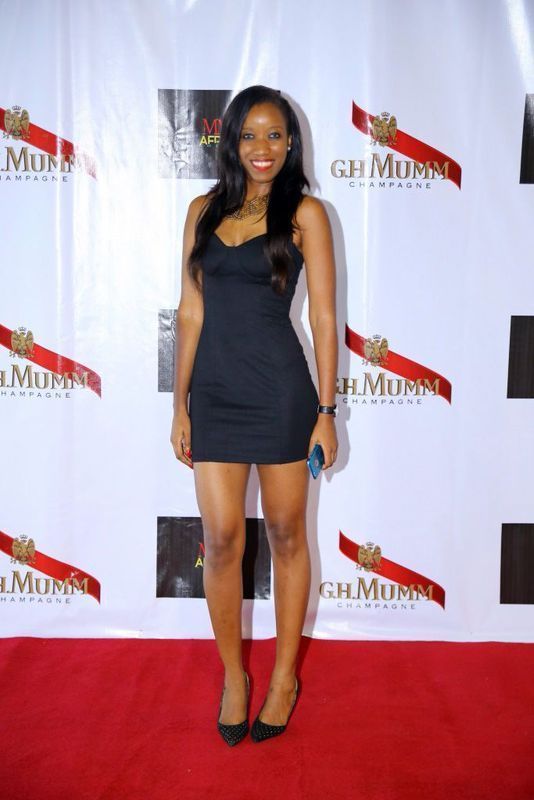 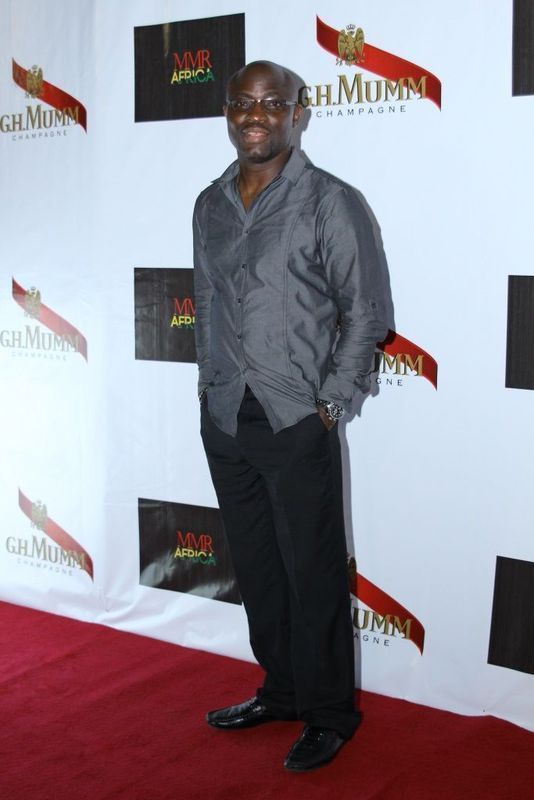 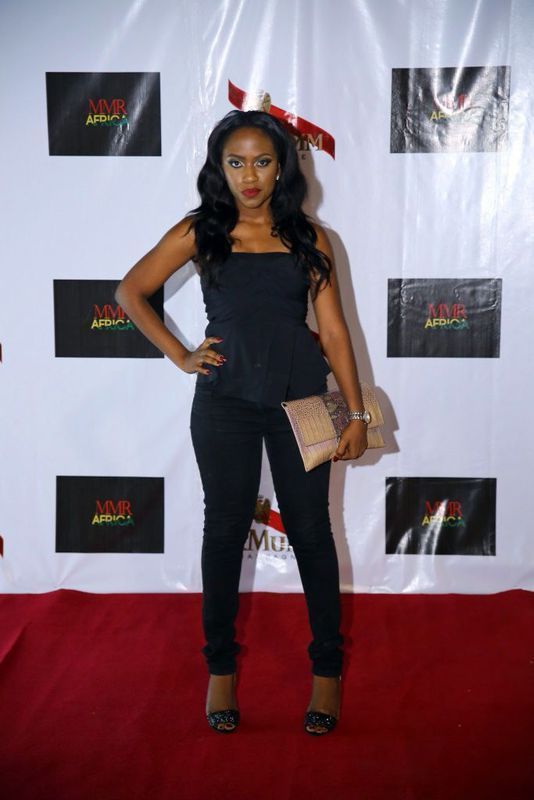 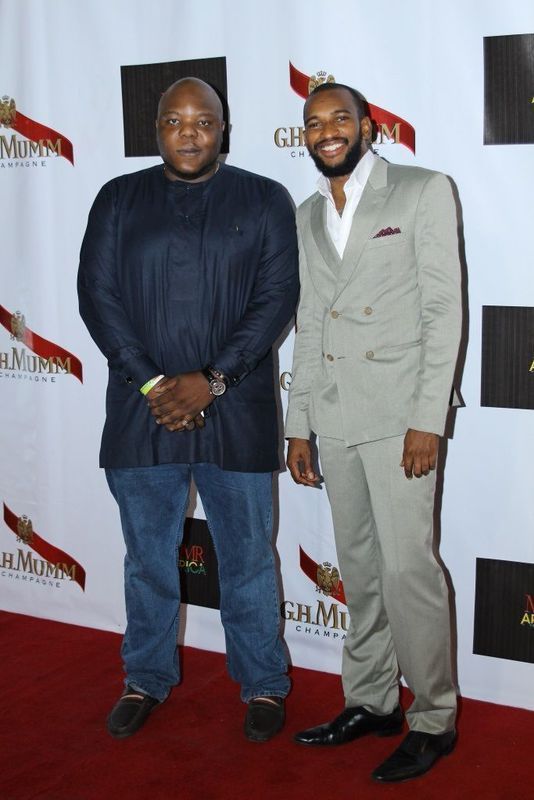 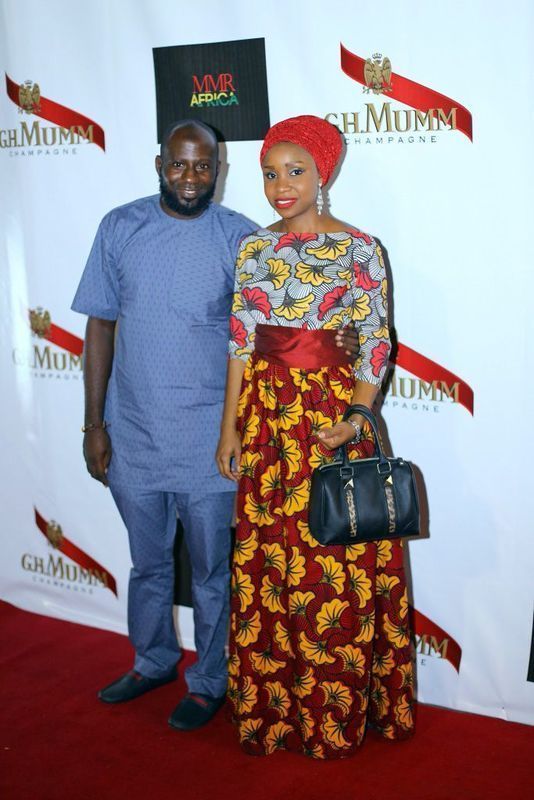 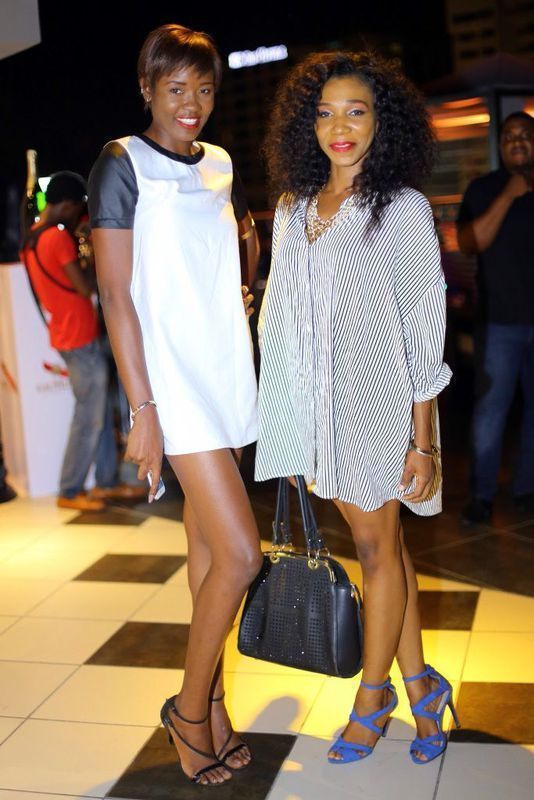 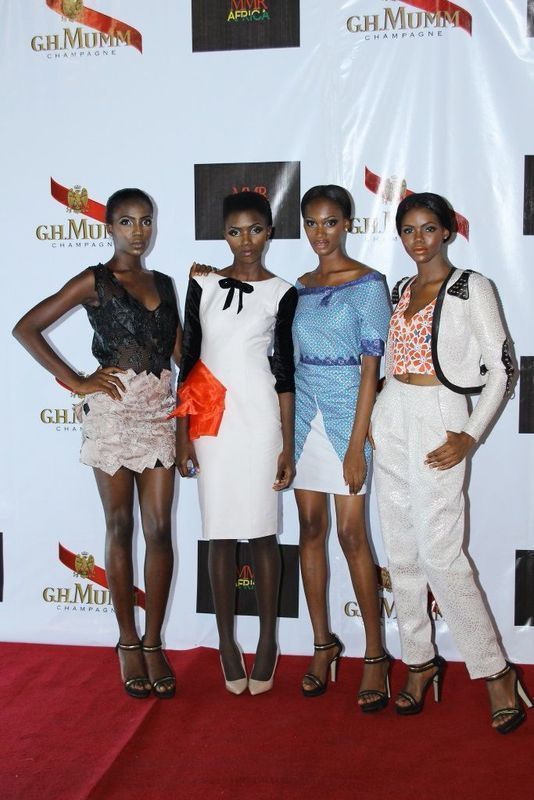 Say hello to the fab models! 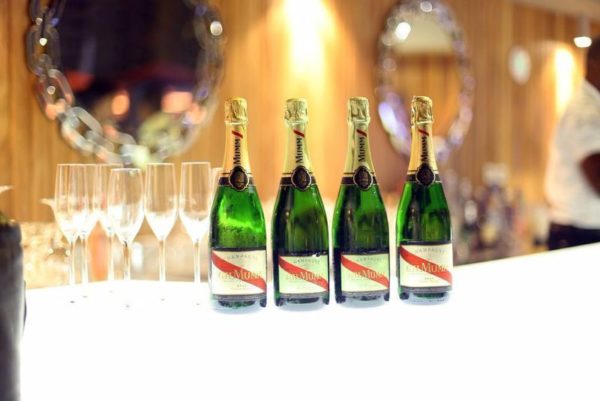 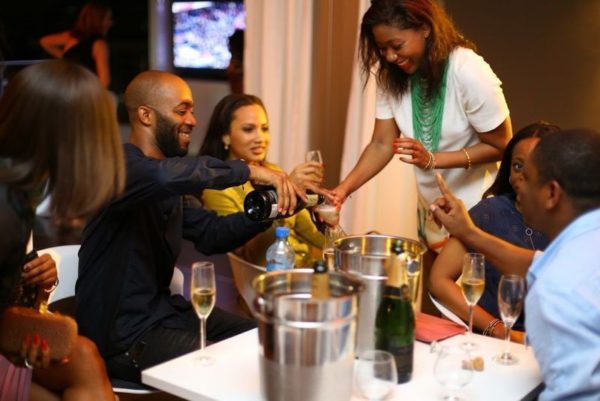 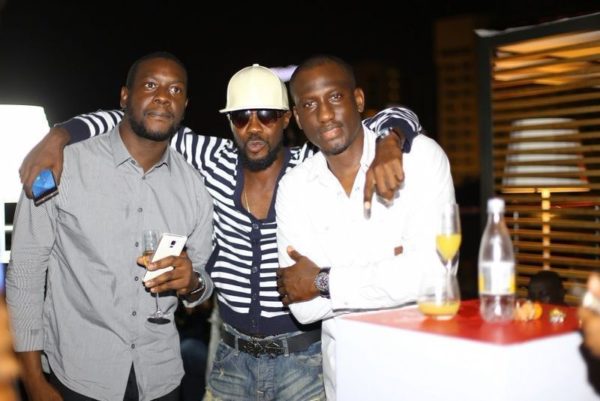 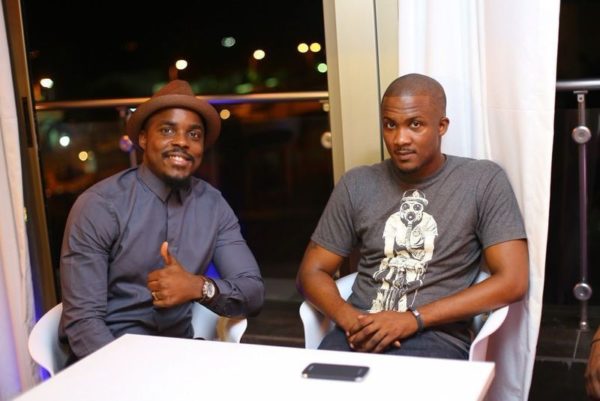 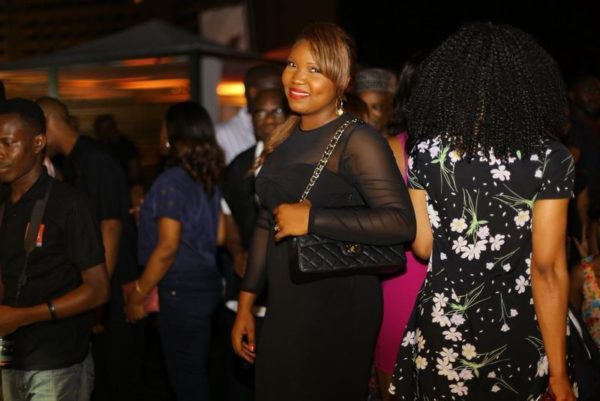 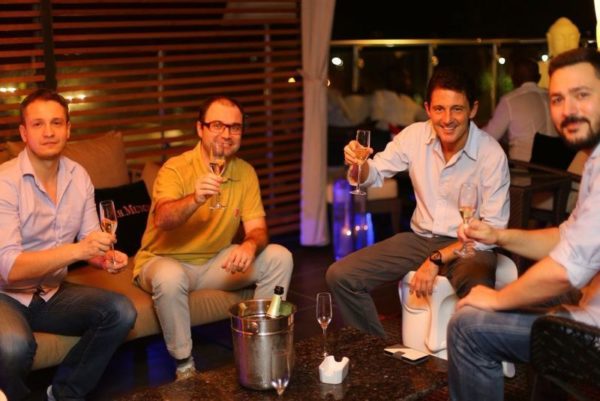 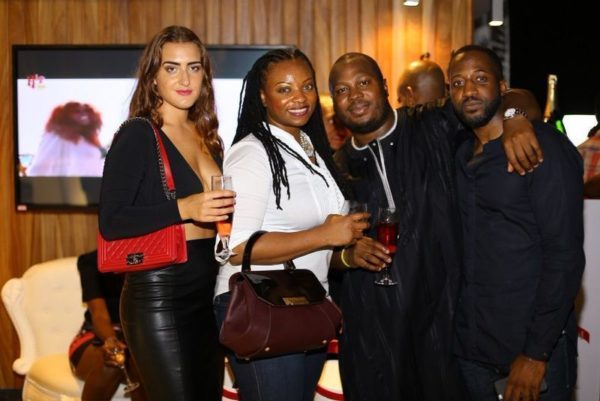