‘Stop Calling Me or Anyone an Indigenous Rapper’ – Reminisce 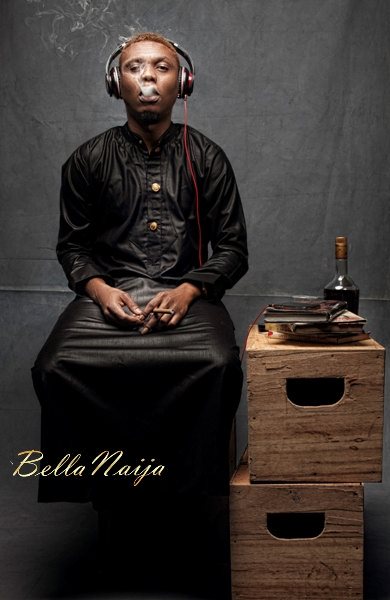 Nigerian rapper Reminisce is speaking out about his dissatisfaction that a lot of people refer to him and a number of other rappers, as indigenous rappers.

Over the past few years there are a select number of artists who have stopped into the Nigerian music industry with the aim of promoting the African culture and language.

Reminisce is however publicly stating that he will rather not be recognized for his use of Nigerian language – Yoruba – to rap.

In an exclusive interview with HipHop World Magazine, the rapper clears air on the indigenous or local rapper tag on them when asked to talk on how the endorsement has been coming for him and his fellow indigenous rappers.

He said, “Stop calling us indigenous rappers there is nothing like that, a rapper is a rapper, calling myself, Phyno, Olamide, Seriki, BaseOne, Lil Kesh and couple of others coming up local rapper is a way of suppressing or make us feel inferior, because Sarkodie is a rapper no one refers to him as indigenous rapper. If you cannot call him a local rapper then don’t call any of us local or indigenous rapper. Over the years, we’ve been able to overturn the rap game, we’ve been able to change perception as regards if you cannot rap in English you cannot be a rap god or king and it’s been a collective effort. Things has really change people can now know who the real hiphop guys are unlike before when if you can rap in English you won’t get endorsement. And we feel very proud to be the rave of the moment”.

You can read more about his thoughts here.