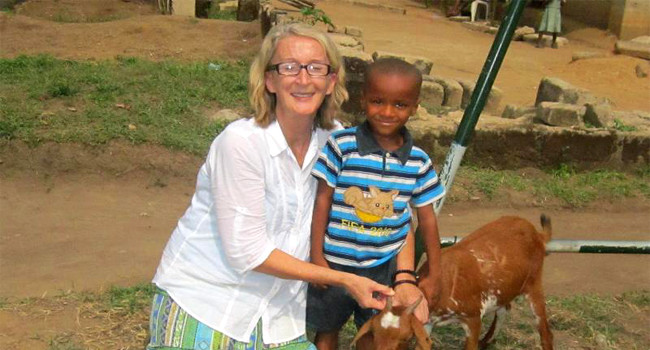 The gunmen who abducted 87-year-old American woman missionary, Phyllis Sortor, have reduced their ransom demand for her release from N60 million to N30 million, an aide of hers said.

Ahiaba said Sortor told him via telephone, that the gunmen had reduced their demand to N30 million and asked that efforts be made to get the money to secure her release as soon as possible.

The Commissioner of Police in Kogi, Adeyemi Ogunjemilusi, confirmed that the abductors had actually established contact with members of the church and asked for N30 million ransom.

The commissioner, who on Wednesday visited the scene of the incident, said that efforts were being made to rescue her.

Meanwhile, the state governor,  Idris Wada, has condemned the kidnapping of the American.

The governor in a statement in Lokoja on Wednesday described the action as barbaric and uncivilised and enjoined the police and other security agencies to immediately secure her release.

Sortor was kidnapped at 10: 10 AM on Monday by six masked gunmen at her church premises at Emi Woro which also houses a group of schools, Hope Academy.