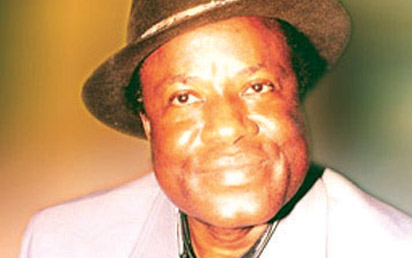 Former governor of Anambra State, Chinwoke Mbadinuju, on Monday decamped from PDP, and has joined APC.

Mbadinuju left PDP because of what he described as the “shoddy treatment” he received from the party, Punch reports.

He stated the following during a press conference in Abuja:

“The PDP and the government it formed, especially at the national level, took no recognition of both my person and my status. The party behaved as if it never wronged me nor wronged the vast population of Anambranians whose lives I have touched while superintending the state as governor.

Together with our supporters, we were ignored and the government at the centre operated and still operates as if the PDP members have never existed in Anambra State. Whosoever the government patronised turned out to be dishonest or be turned into a mediocre; thus making dishonesty and mediocrity take the centre-stage of government and politics in the country.

We painfully endured it for long, hoping that with leadership change, things would also change. But from Obasanjo to Yar’Adua, and to Jonathan, nothing changed; if anything, the situation kept getting worse and worse.”

Become Your Own Boss! Sign up to be a Part of the Beauty Business On-the-Go Initiative by House of Tara