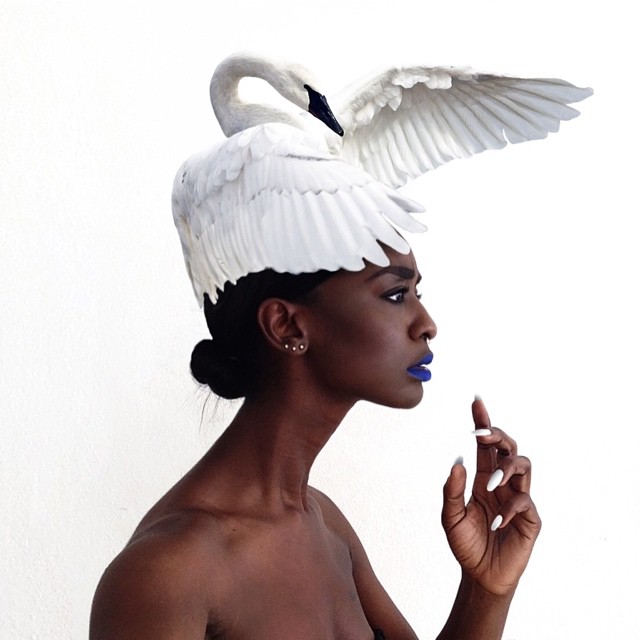 The Selfie can be used for a lot of things. For some, it’s an outlet for showcase while for others it’s a stand for race, beauty and culture.

For Ivorian designer Loza Maléombho, it is an avenue to speak up against the victimization and discrimination against African-Americans as well as other issues like class, race, culture, sexuality and religious stereotypes which ultimately led to the alienation of said individuals.

According to Loza in an interview with Dynamic Africa;

“The concept of ‘Alien Edits’ came to me rather intuitively and I am still expressing and experimenting as I am writing this. But if I had to pin it I’d say that it came from frustrations about the US judiciary system with its on going discrimination against African Americans and frustrations about social issues that are class, race, culture, sexuality and religious stereotypes, all of which cause a state of alienation on its victims.

In other terms Alien Edits is an effort to bring awareness on social and cultural issues that affect people of my generation and empowers them with uplifting messages of grace, royalty, empathy and elegance in order to push upward. Some symbols include the stretching of the neck for stature and pride and the constant use of the hand as a key element of grace and self validation for example. So I thought: what better and faster way to communicate these ideas than with a selfie?”

Check out a few of the images; 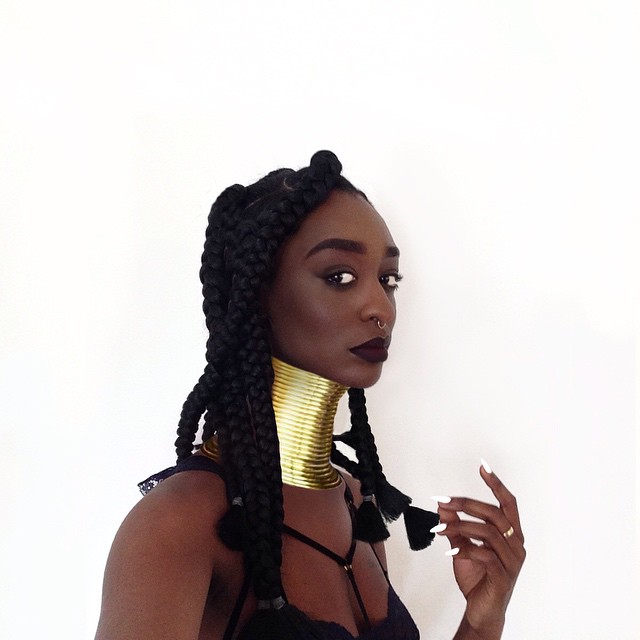 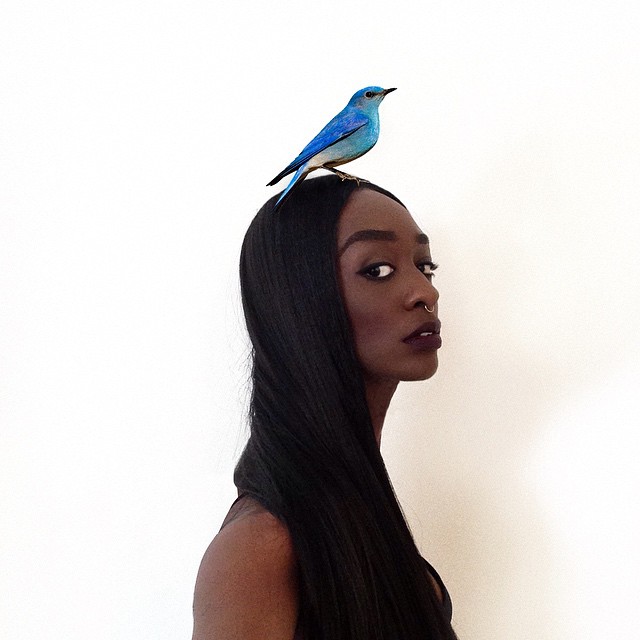 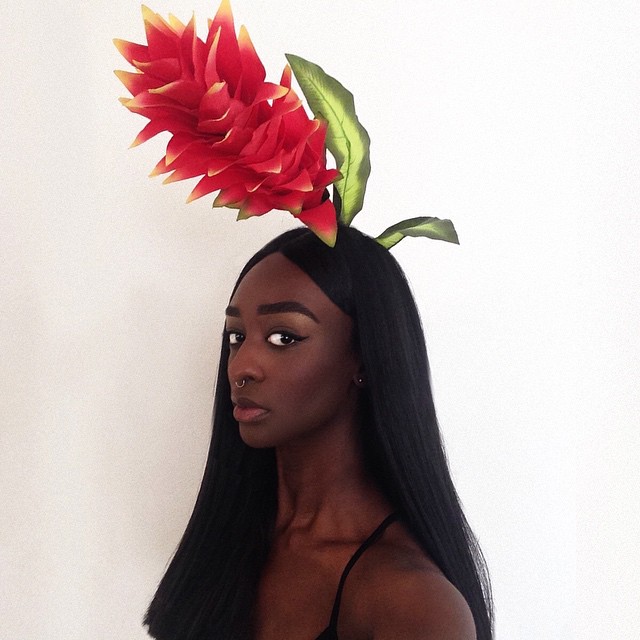 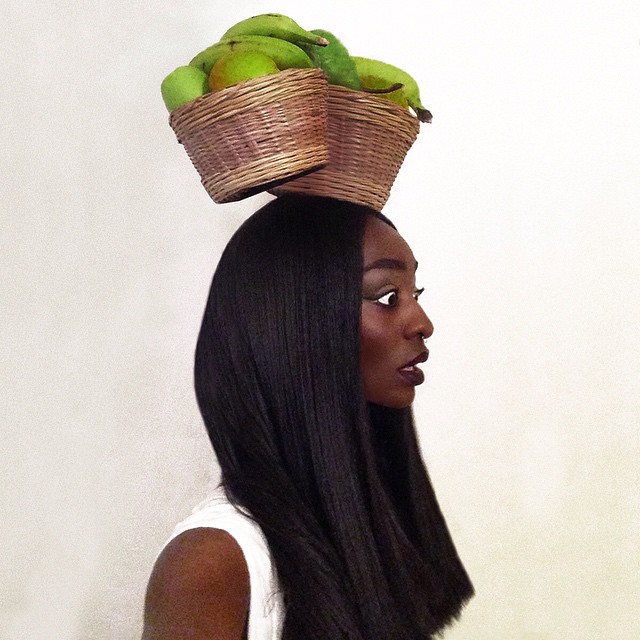 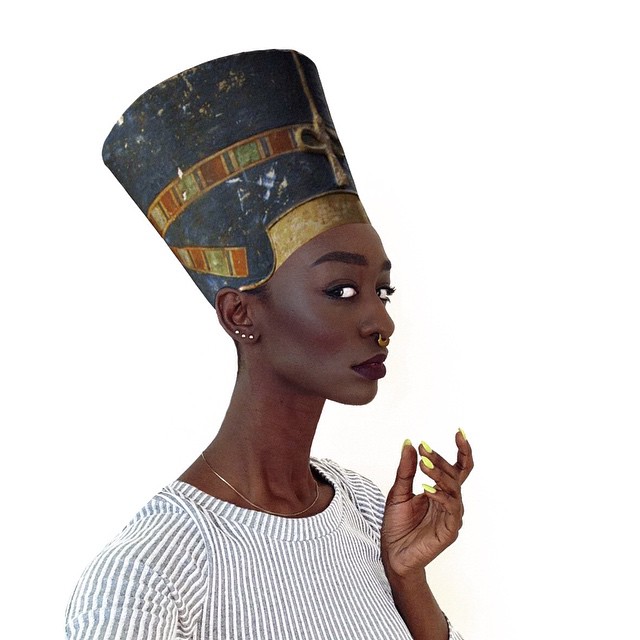 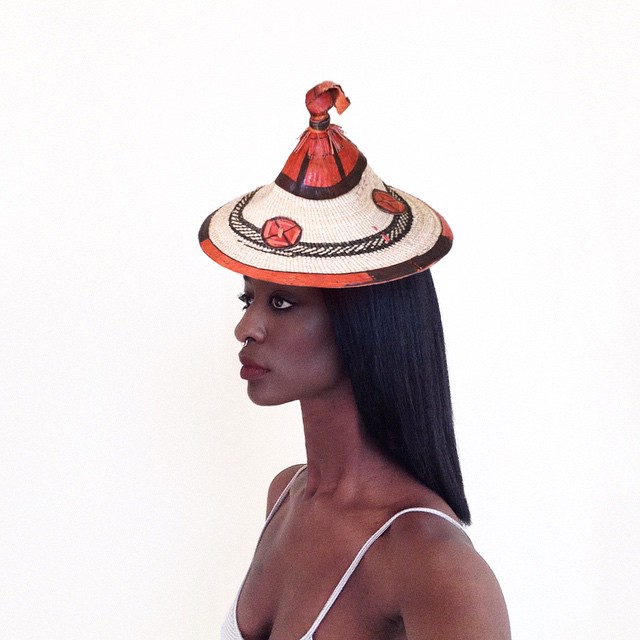 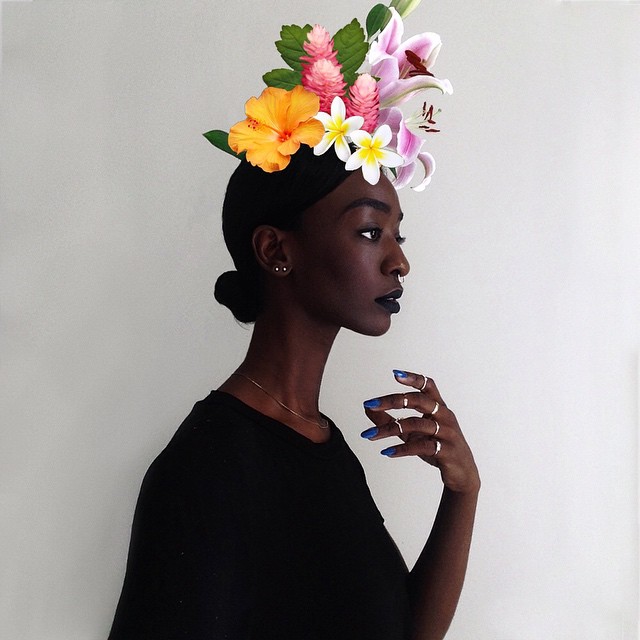