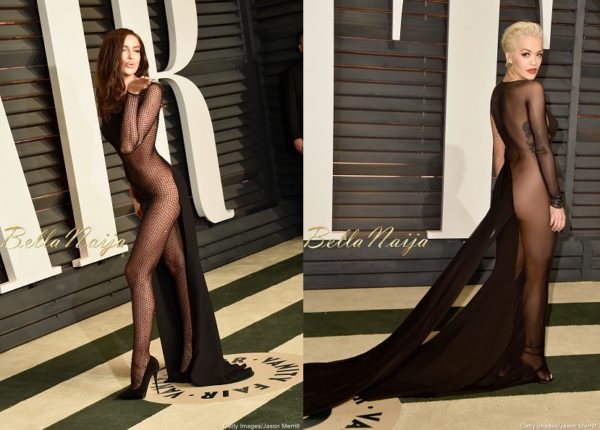 While a lot of people felt that the red carpet looks from the 87th annual Academy Awards were a bit tame, the after-party hosted by Vanity Fair magazine had more than a few looks that generated a lot of buzz.

Several stars changed up their looks for the after-party while a number of other stars who had not been seen on the red carpet were spotted.

Take a look at the 5 most controversial looks from the 2015 Vanity Fair Oscars After-Party.

Rita Ora
Rita Ora had the most revealing outfit at the 2015 Vanity Fair Oscars after-party. 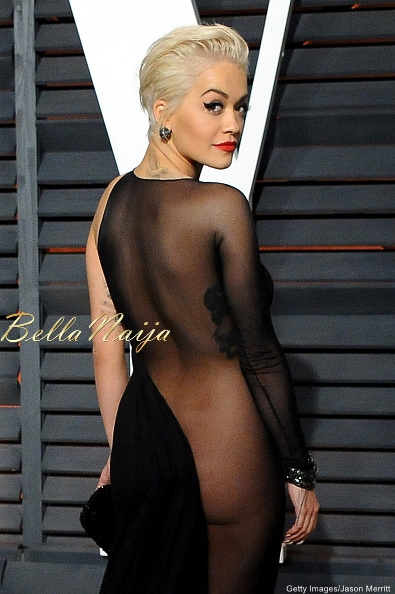 The British singer stepped out in a figure-hugging black dress that more than showed off her slim curves in an asymmetric one-sleeved dress by Donna Karan Atelier that included a sweeping opaque panel cutting down the front of her figure in a curved pattern. 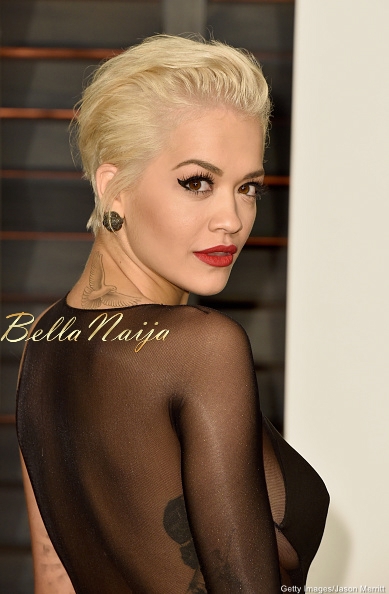 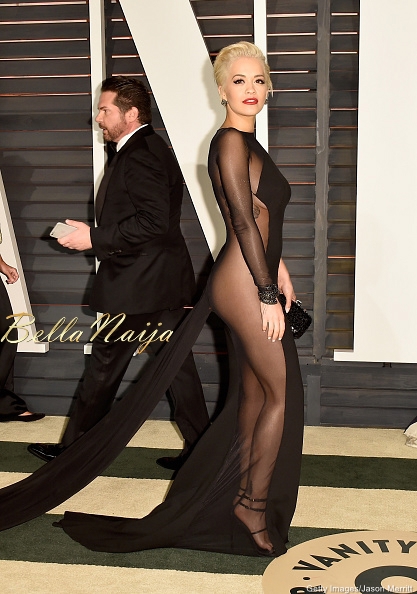 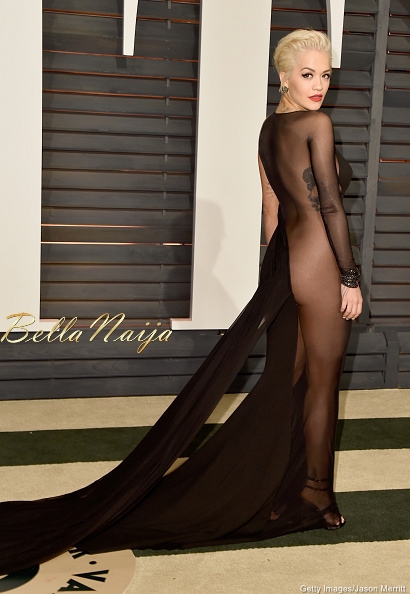 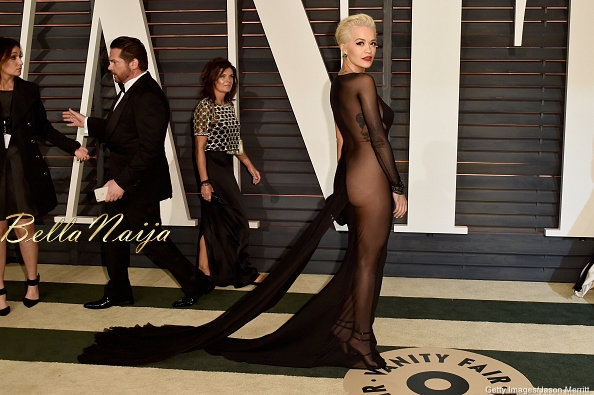 Irina Shayk
Another star who left little to the imagination is model Irina Shayk who wore Versace dress which left her left side completely open. 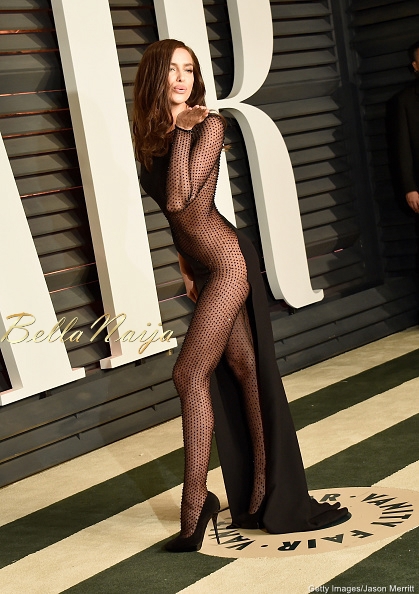 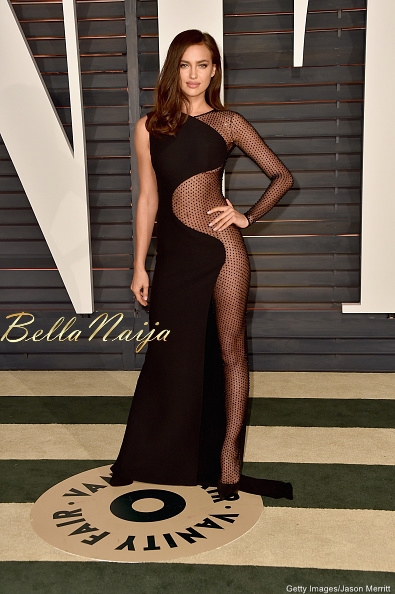 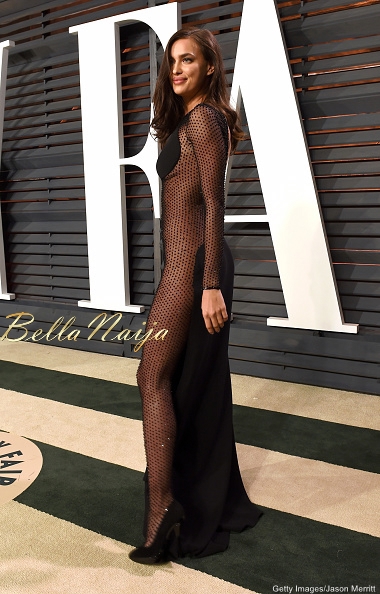 Heidi Klum
Supermodel and mother of four, Heidi Klum showed off her fab body in a sheer metallic gown with risqué cut-outs as she attended both the 2015 Elton John AIDS Foundation Academy Awards Viewing Party and the 2015 Vanity Fair Oscars Party. 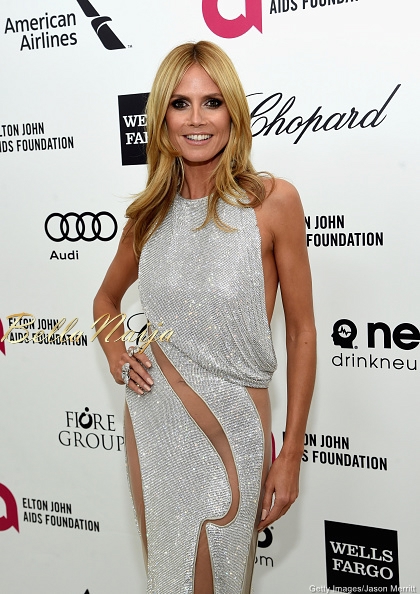 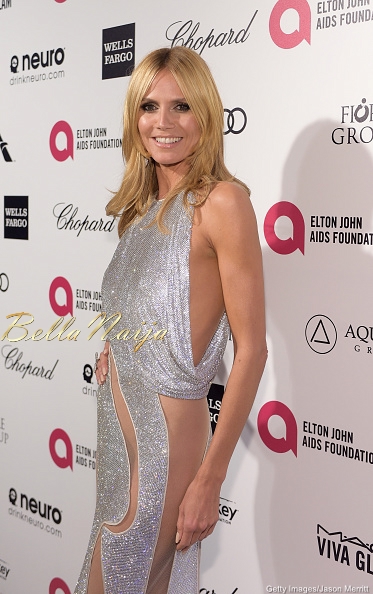 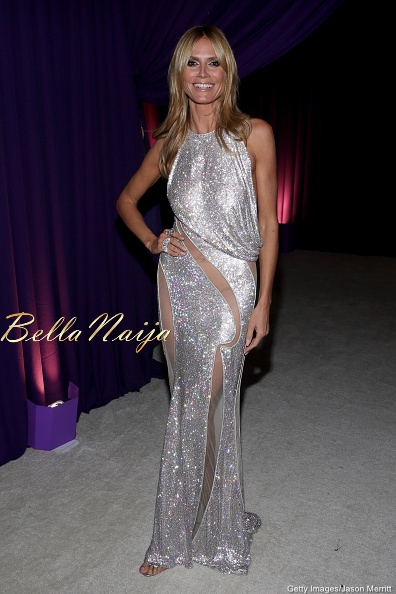 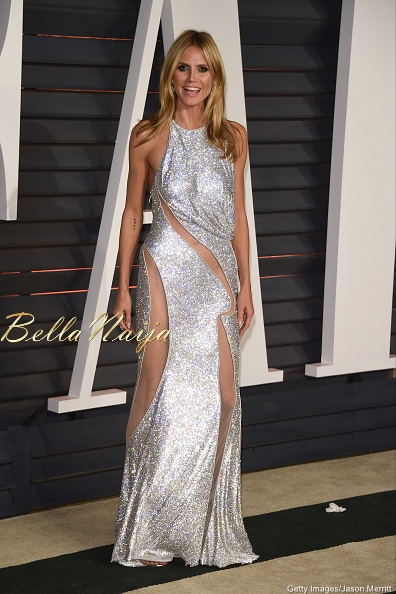 Jennifer Lopez
Not one to shy away from sexy and body-baring looks, the 45-year-old entertainer showed off her amazing figure in a lot of glitter and a nude sheer Zuhair Murad Couture dress. 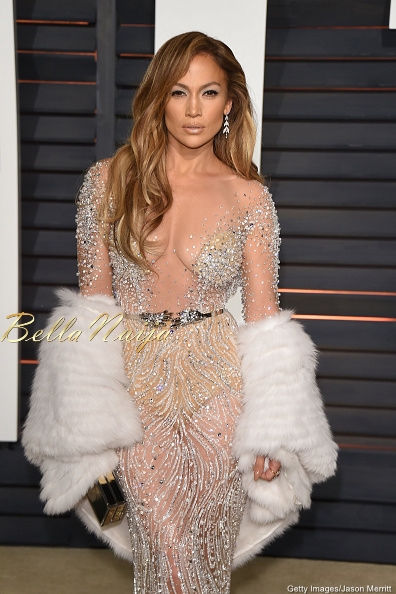 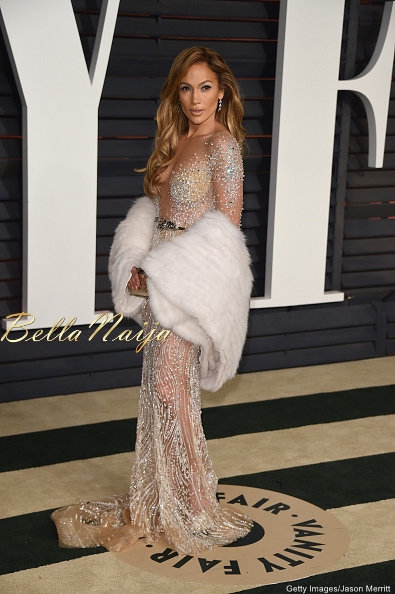 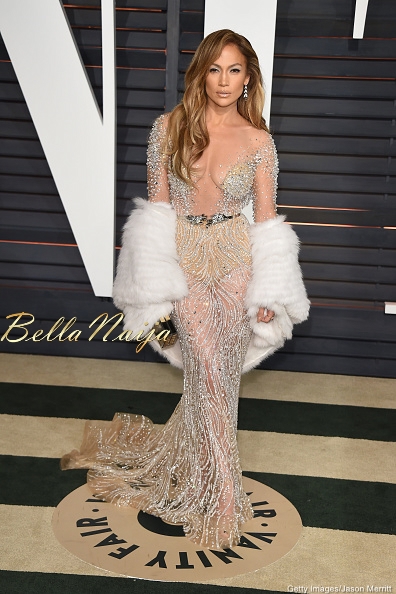 Lady Gaga
While Lady Gaga offered us a soft and glam look for the Oscars red carpet; she was right back to her unique ways in this black sheer floor-length dress. 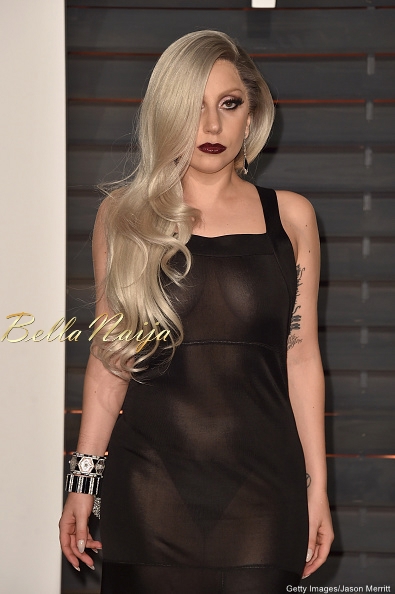 The newly engaged singer left little to the imagination with this look. 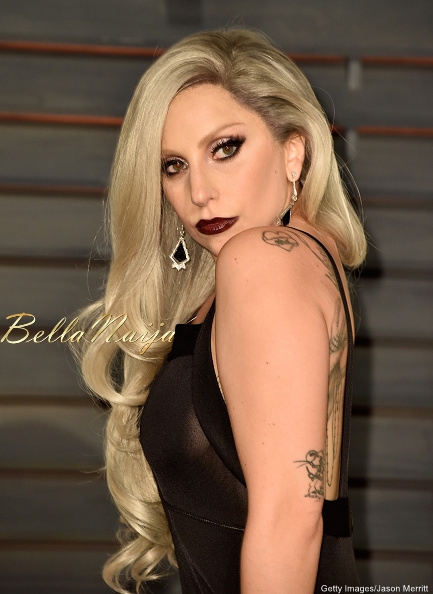 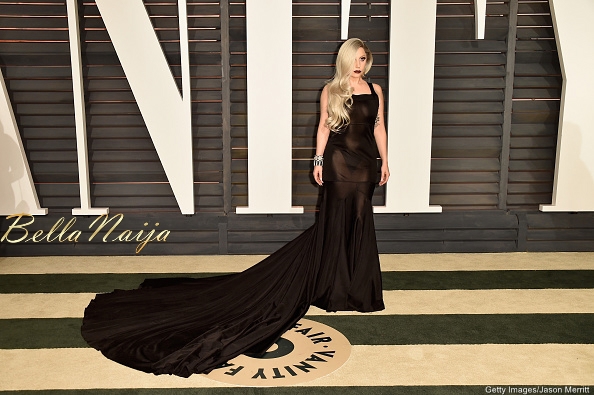 BN Beauty: #NaturalGlam! 5 of Our Favourites at the 2015 Oscars