Is it Worth It? Toke Makinwa talks about 'Friends With Benefits' in her Latest Vlog! 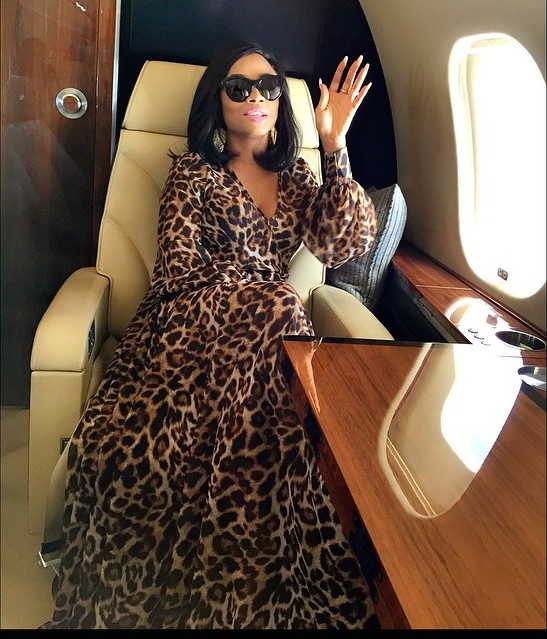 It’s time for another episode of ‘Toke Moments’!

Toke Makinwa reads out a letter from Anne, who is heartbroken by her friend she was ‘having something’ with.

After talking everyday and sleeping together, they became ‘best friends’, but not an official couple.

After a while, he got a girlfriend, and it’s awkward because they both come to her for advice on their relationship.

Let the Competition Begin! The Etisalat-Sponsored Nigerian Idol Kicks Off with Theatre Auditions