Patoranking on Growing Up, ‘It Was either You Make It the Right Way or the Crime Way but I Chose Music’ 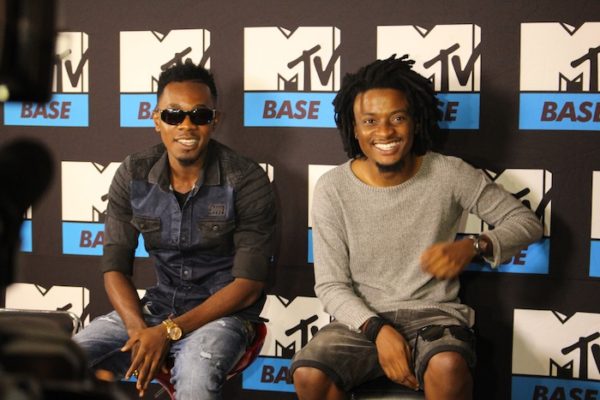 Music star Patoranking has been a source of inspiration for a lot of young men out there and with remarkable stories like these, it’s no wonder he has become the name on everyone’s lips.

After opening up a few months ago that he had once been a rat poison seller, the music artist has opened up to MTV Base about what it was like for him growing up in the slums.

He revealed during a media parley organized by MTV Base that he was faced with a life that demanded success in any way possible.

The slum is not a place that gives many options. There, it was either you make it the right way or the crime way but I chose music and it has worked for me.

Talking about his album and record label he said:

As many of you know, VP Records is one of the biggest record labels in New York so being signed under that label is a big deal for me which is why I am grateful to MTV Base. There are plans for the album to be released soon. Hopefully, later in the year.