Young Love! All You Need to Know about Davido's New Girl, Sira Kante 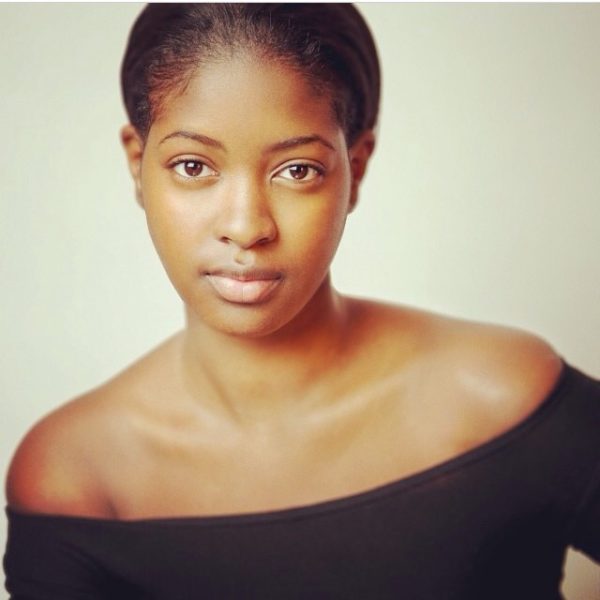 Davido is in love and he wants the world to know it.

The music star has been sharing pictures of his new girl, Sira Kante, on Instagram but he hasn’t really provided the details of how they met and who she is. 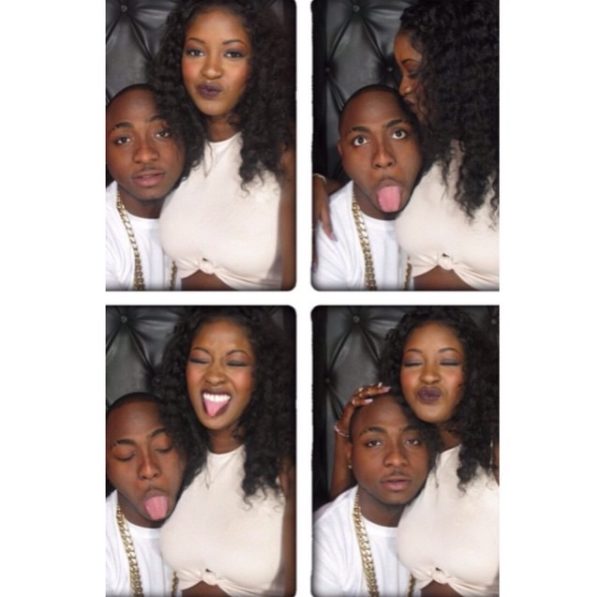 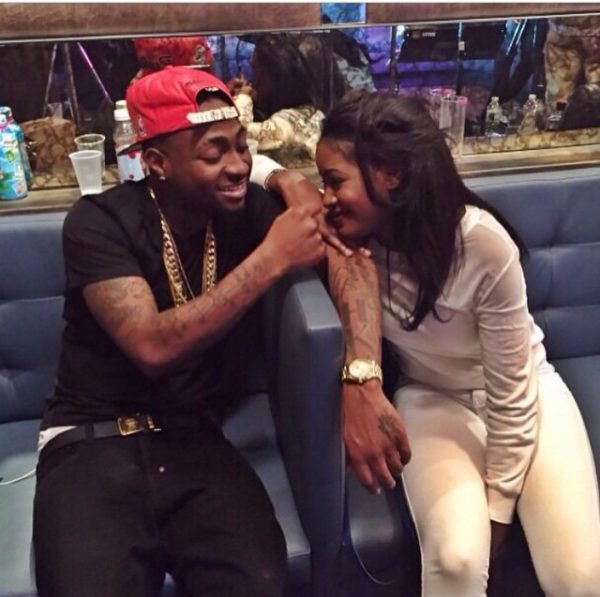 We love a good love story so we had to hear theirs!

According to a close friend of Sira Kante, 19-year-old Sira and Davido started their love when she was cast in a music video for ‘Naughty’ by Davido featuring DJ Arafat. Rocking an ombre bob in the video, Davido noticed her and struck up a conversation.

The two of them exchanged numbers and here we are…

They recently decided to make their relationship public (hence Davido’s posts) but they have been going steady for a while.

According to our source, Sira Kante graduated from high school in 2014 and her older sister, Diessou Kante, celebrated her 21st birthday recently. 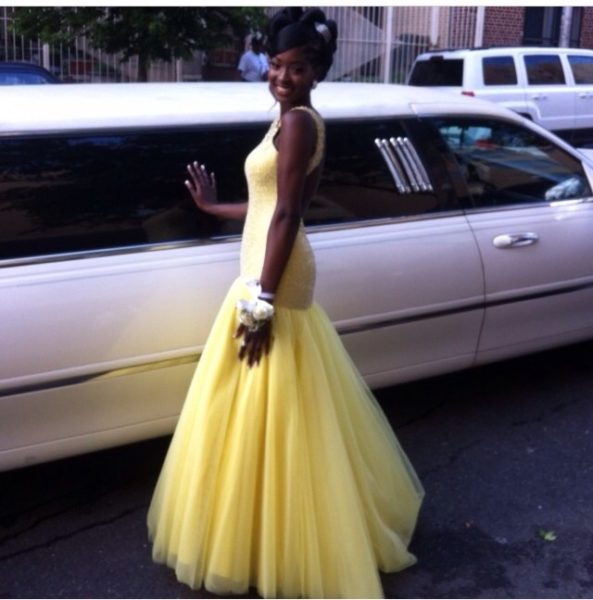 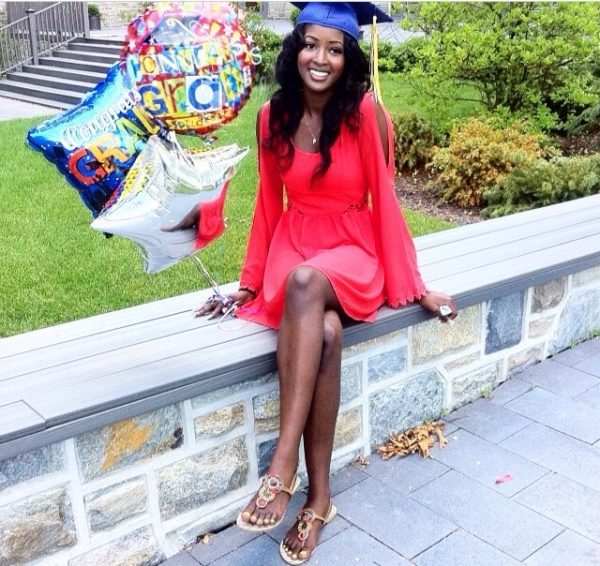 For Diessou’s birthday, Davido showed up in Brooklyn, New York, with his crew to spend some time with Sira & her sister and after that he flew them out to Miami for a grand time. 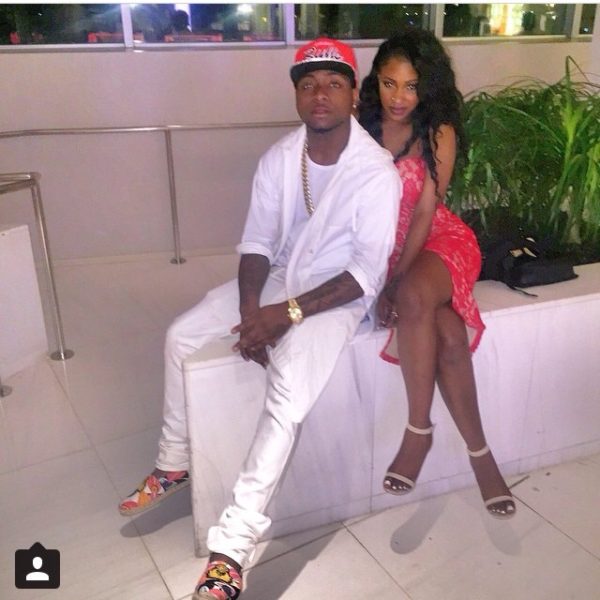 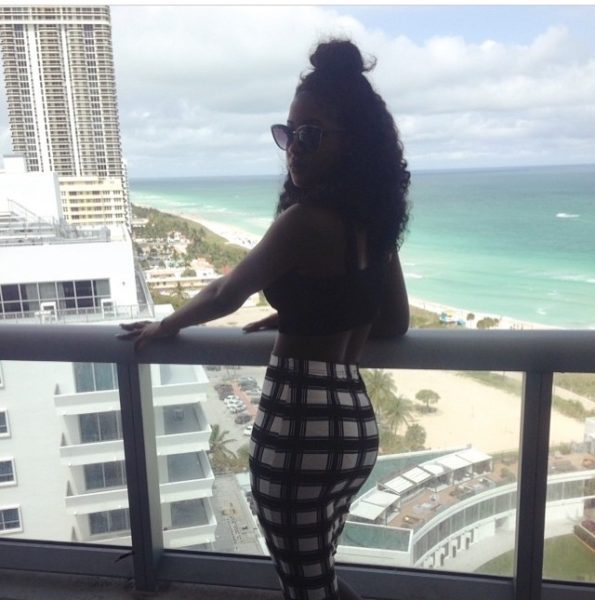 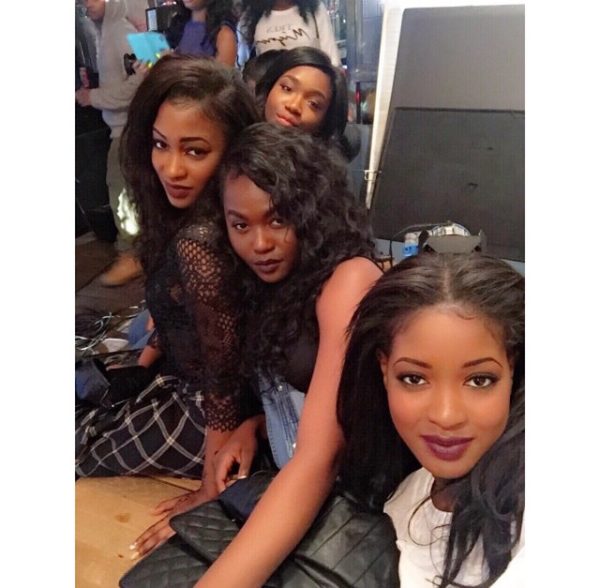 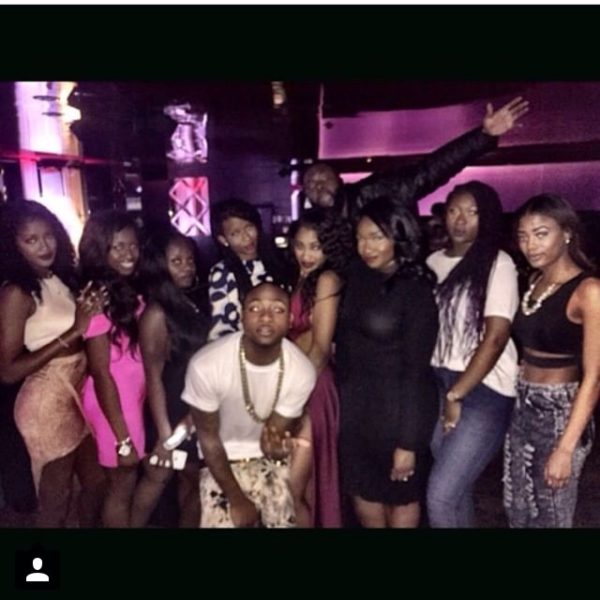 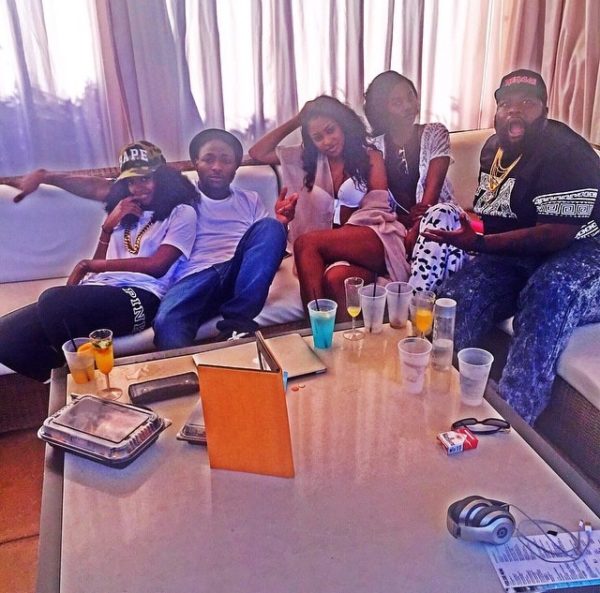 Looks like the ‘OBO’ star in head-over-heels in love!!

Related Topics:DavidoSira Kante
Up Next

Seun Akinlosotu: We’re Going to Have Sex… But Let’s Say a Prayer First!

BN Prose: Why We Broke Up by Afam