Yesterday, we brought you part 1 of the governorship election results. And now, here is part two. Keep refreshing this post, as we will continue to update as results are announced. 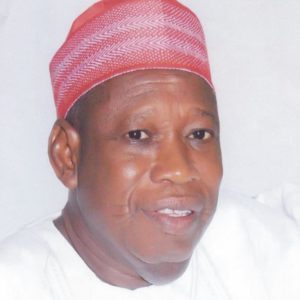 Abdullahi Ganduje, the Deputy Governor of the state and APC gubernatorial candidate, emerged winner in the governorship race. Ganduje scored 1.5 million votes, to defeat Takai of the PDP, who got 509, 726 votes, News Agency of Nigeria (NAN) reports. 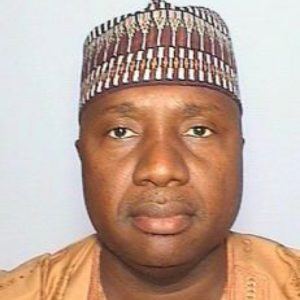 Bindo Jibrilla of APC triumphed over 11 other contestants, amongst them, Malam Nuhu Ribadu, to emerge winner of Adamawa Governorship election. Declaring the result in the early hours of Monday, the Returning Officer of the election, Geofrey Okogbaa, said Jibrilla scored 362, 329 votes out of the 684, 050 total valid  votes cast, News Agency of Nigeria (NAN) reports. 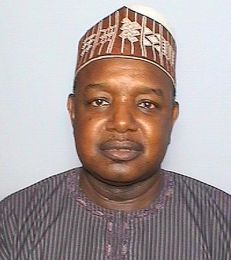 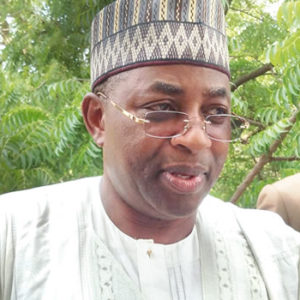 Former Minister of State for Trade and Industries, Samuel Ortom of the All Progressive Congress (APC), has won the Benue governorship election. Ortom polled 422,932 votes to beat seven other contestants. The results showed that Ortoms’ closest rival in the contest, Terhemen Tarzoor of the PDP scored 313,878 votes, NAN reports. 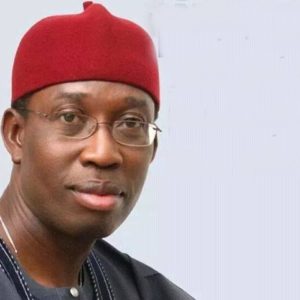 PDP candidate, Ifeanyi Okowa won. He polled 724,680 votes to beat his closest rival, Great Ogboru of the Labour Party, who got 130,028 votes.O’tega Emerhor of All Progressives Congress (APC) finished in the 3rd position with 67,825 votes, NAN reports.