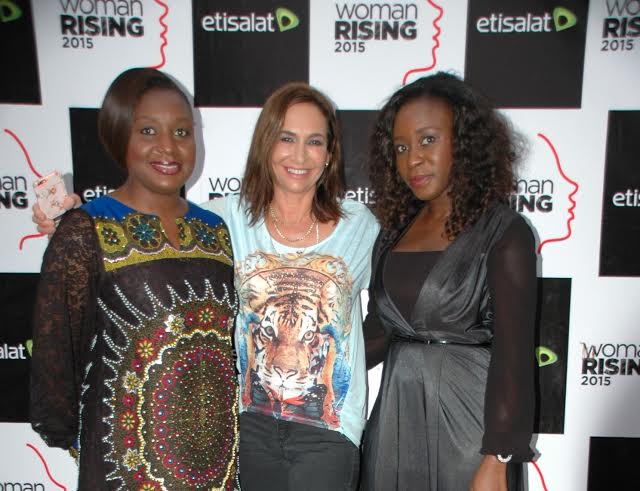 Etisalat Nigeria recently demonstrated its commitment to the growth and empowerment of Nigerian women as they continued their sponsorship of the Woman Rising initiative – an empowerment campaign of The Life House.

The 2-day program started on Saturday 21st march 2015 at the Wheatbaker Hotel with an exclusive meeting and later that day at the Metropolitan Club, Lagos. This program featured a special screening of award-winning film by Joan Lipper – ‘The Supreme Price‘ featuring Hafsat Abiola-Costello. 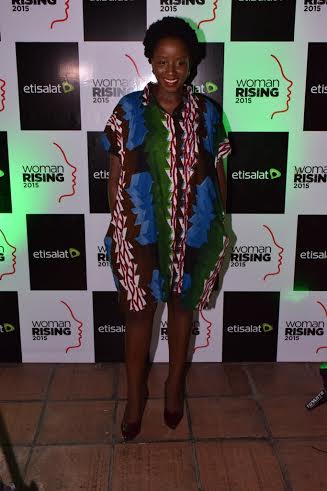 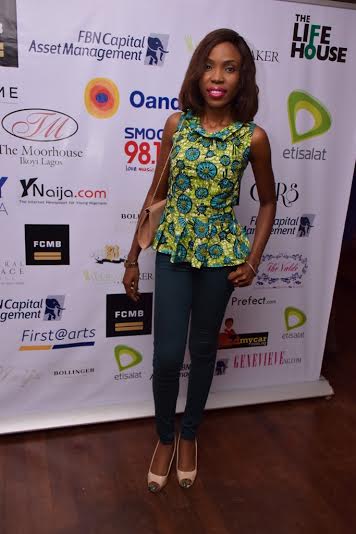 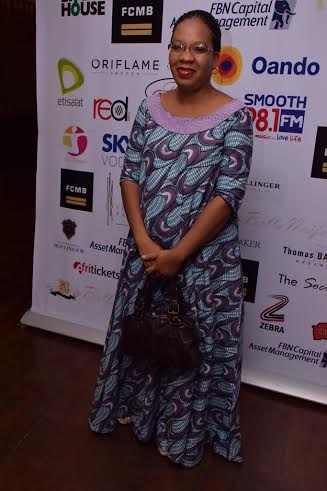 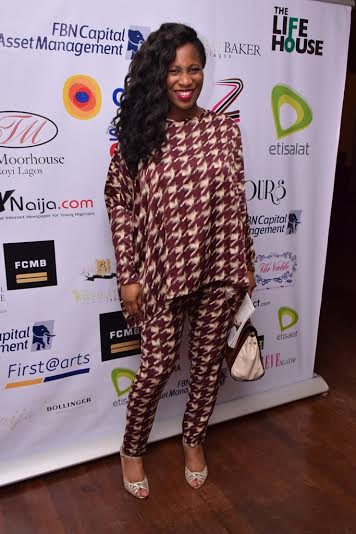 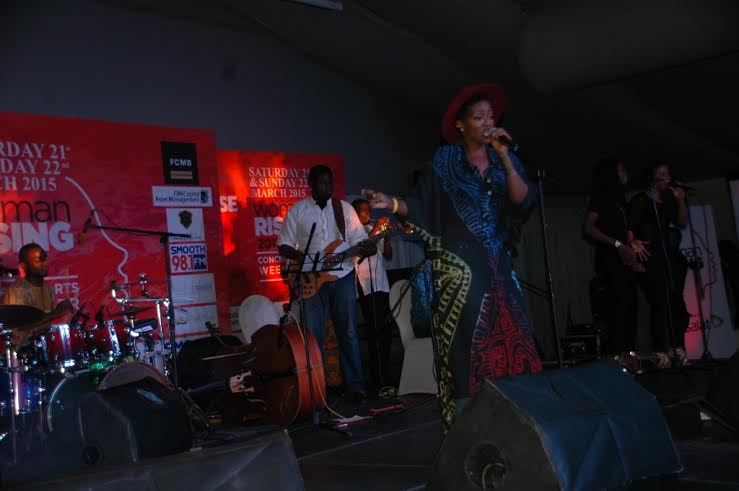 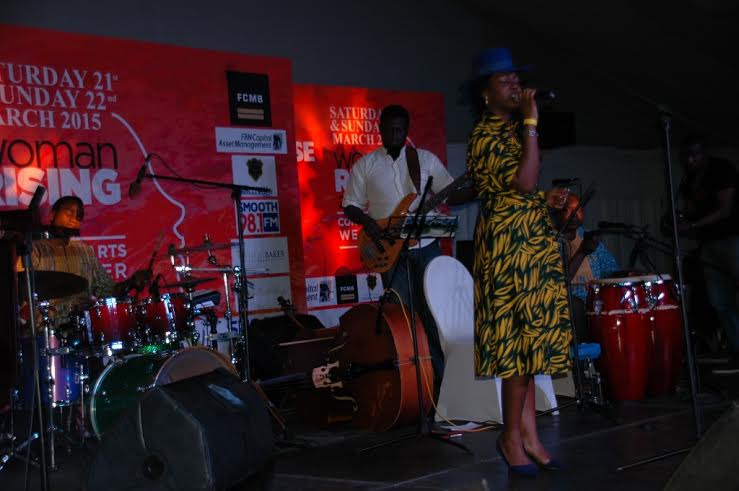 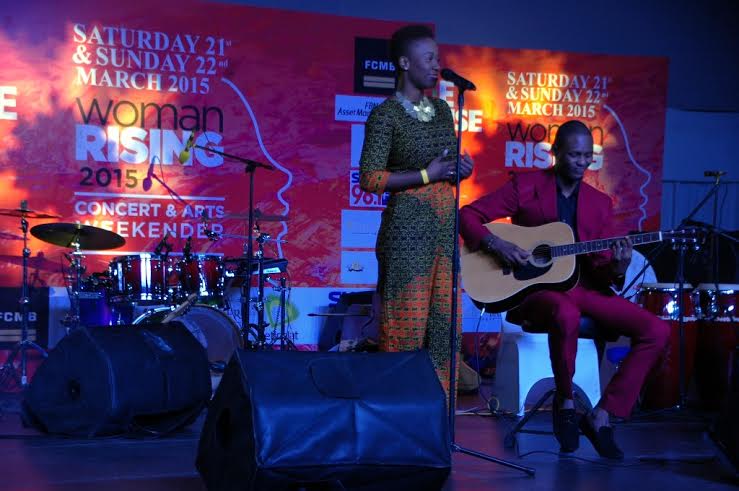 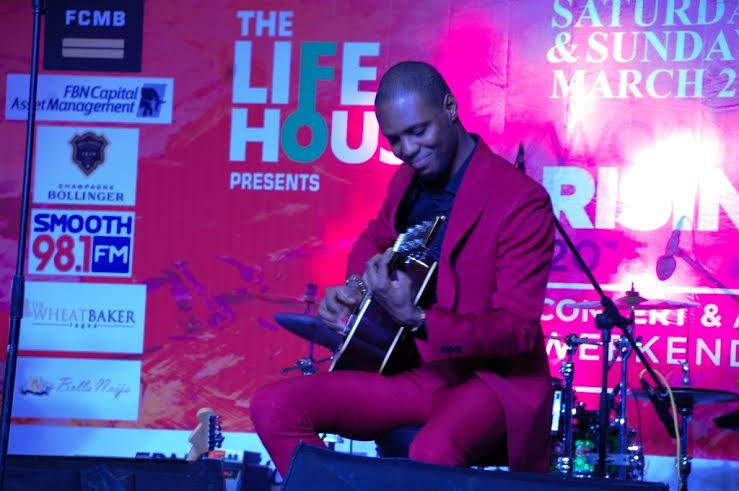 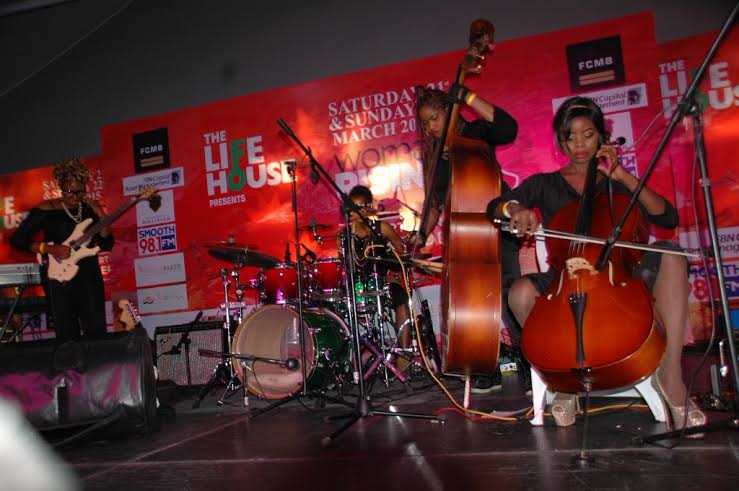 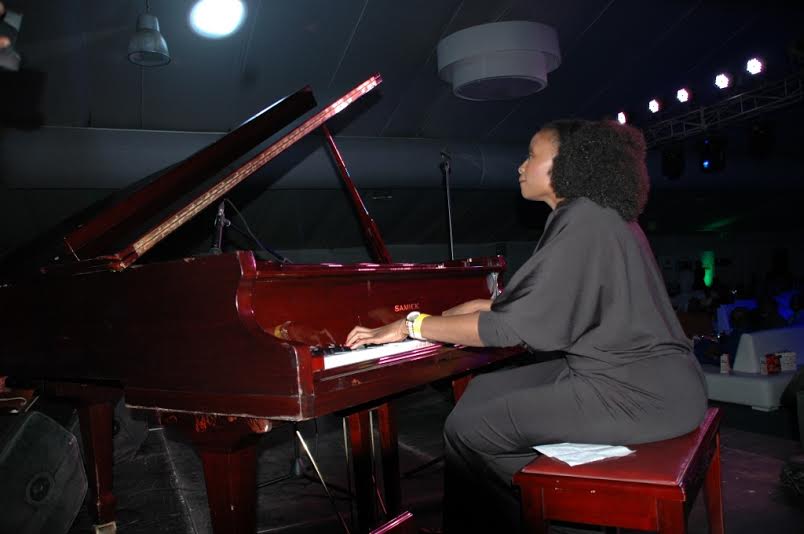 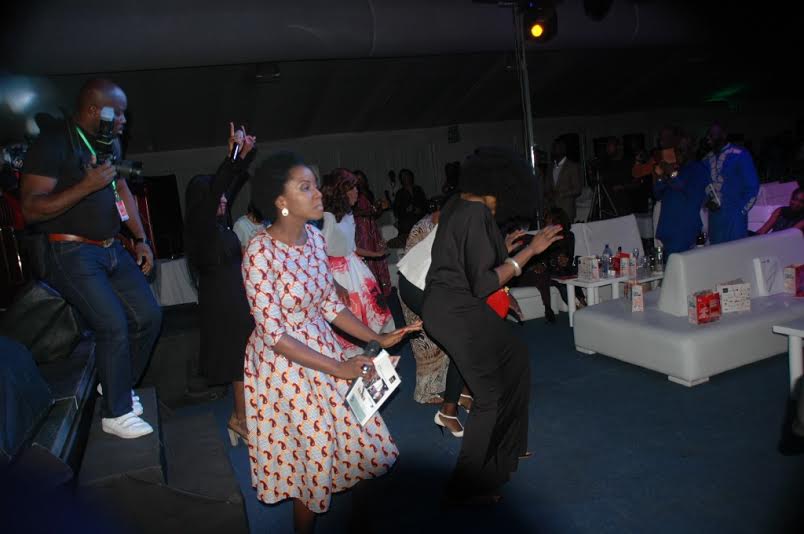 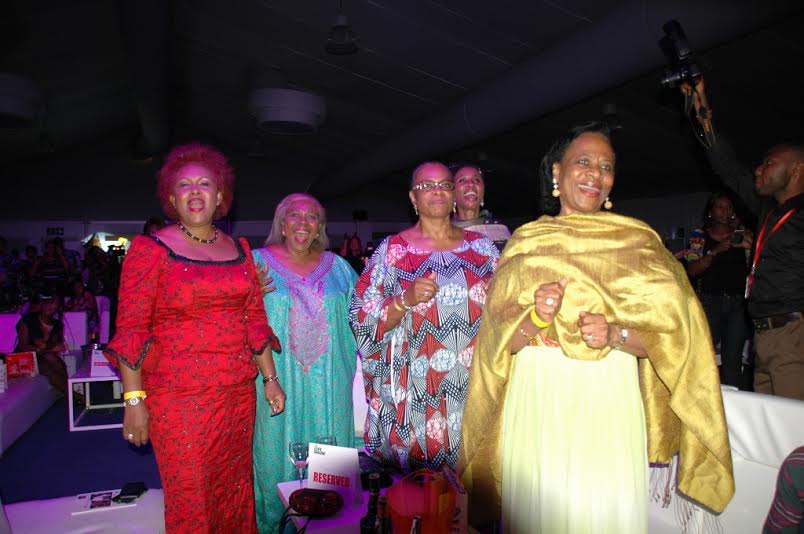 Modupe Thani (Head, Events and Sponsorships, Etisalat Nigeria) was at the event and said – “We believe that women empowerment is integral to the development of any nation because they play a key role in preserving the nation’s cultural heritage. Etisalat is therefore proud to support this initiative that celebrates the Arts through the creative works of remarkable women.“ 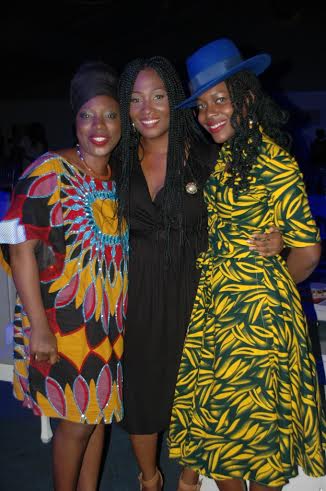 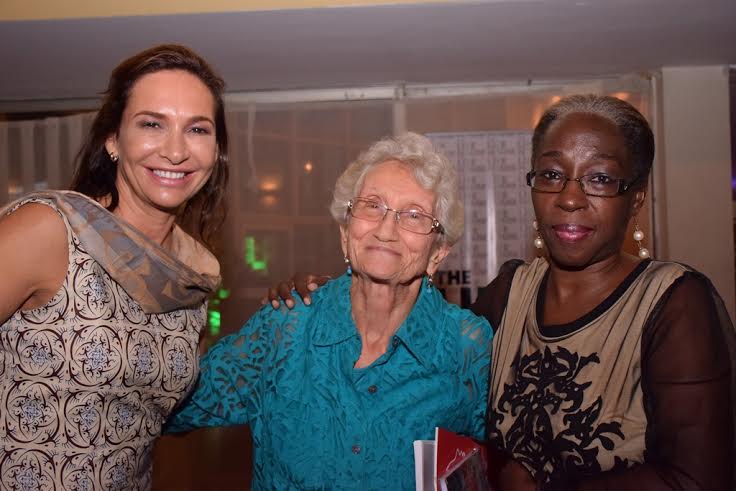 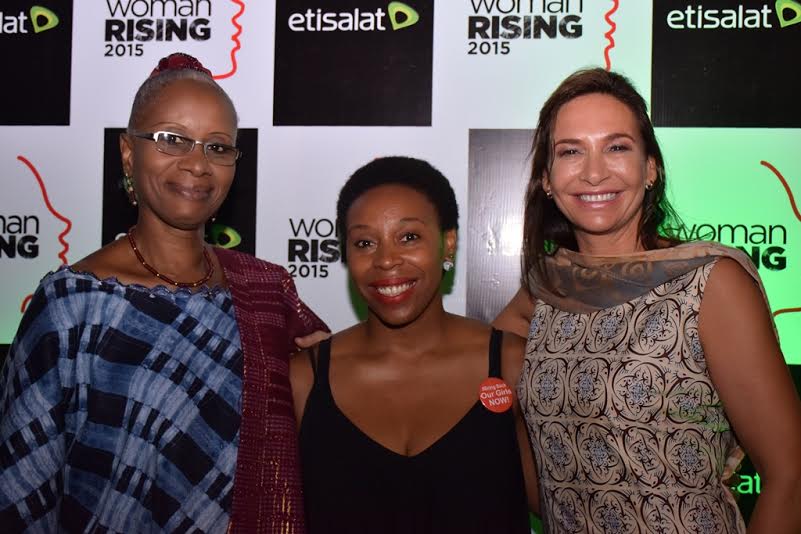 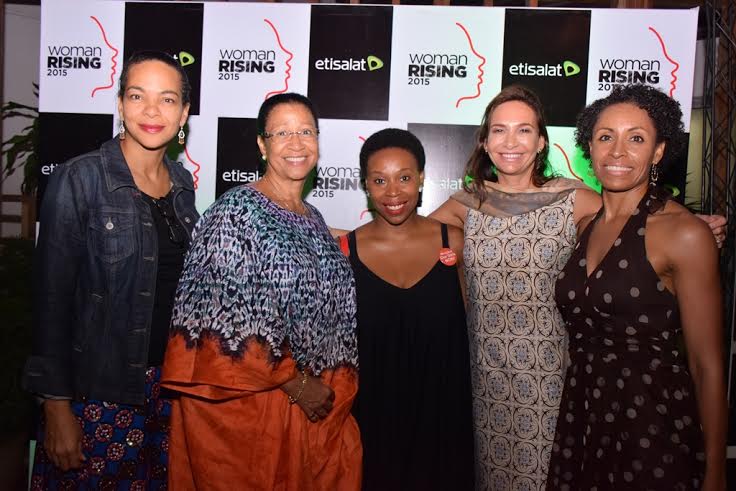 Family & Fun Go Well Together! Minders Day School Invites You to its Exciting Line-Up for You & Your Kids this Easter