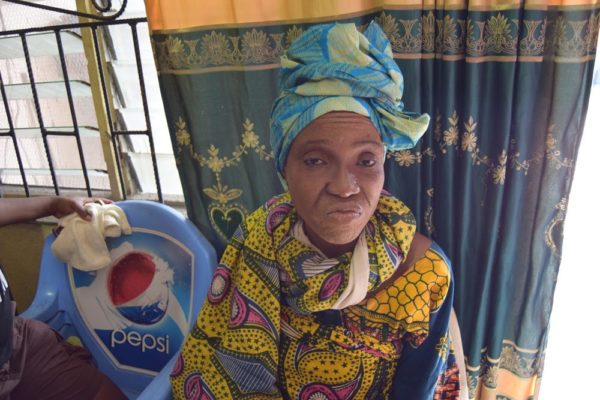 Rita Dominic & Mildred Okwo of the Audrey Silva Company are working on another movie that’s sure to be a hit, romantic comedy Surulere!

Following the huge success of The Meeting, the company on the new movie project last week, the second since the company was founded by the two women in 2011. 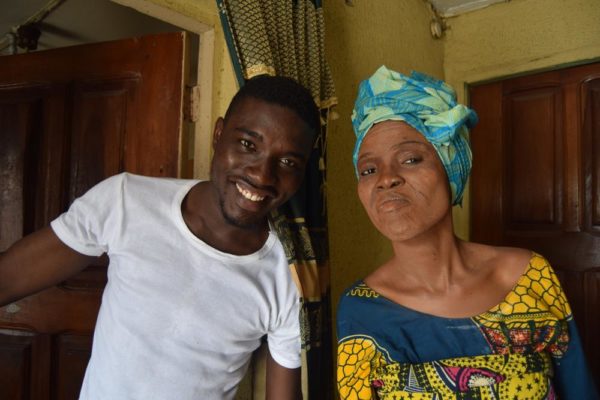 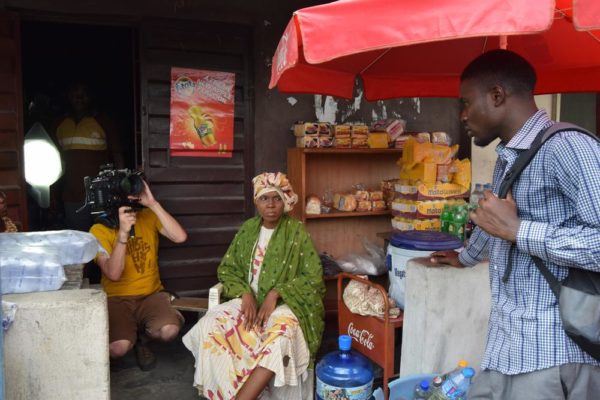 Rolling! Kemi and Seun on Set of Surulere

Written by Richard Odilu, Surulere takes place in Lagos, Nigeria and focuses on Seun Ajayi’s character – Arinze’s life as an insignificant graduate trainee in a fictional agency, a serial debtor and a desperate young man eager to get ahead. 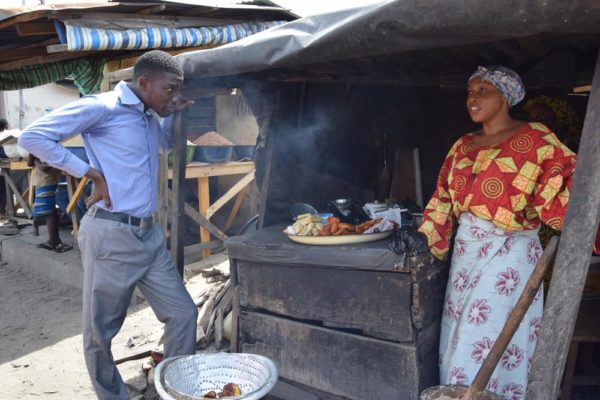 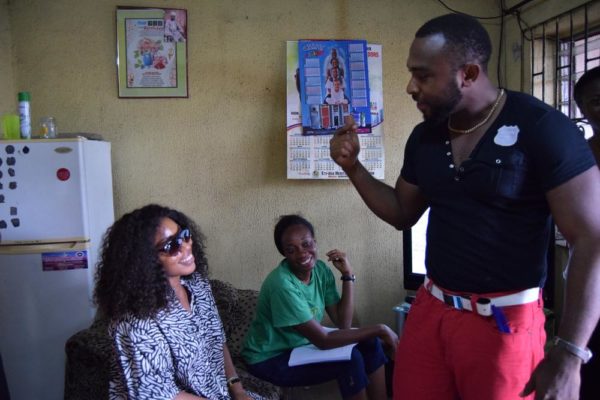 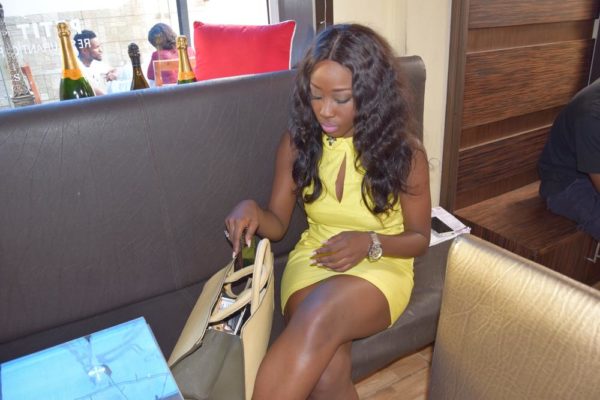 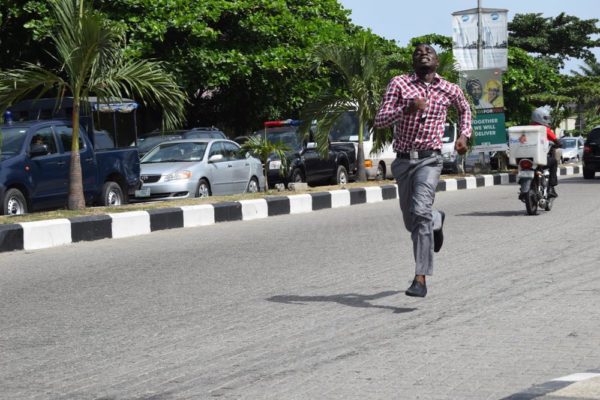 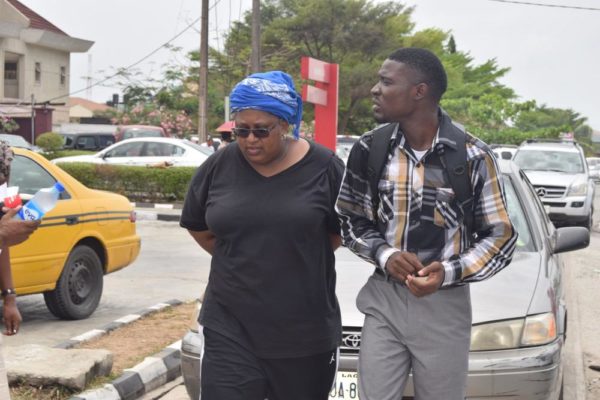 Who Else is Looking Forward to Love & Hip Hop Atlanta Season 4? | Watch the Explosive ‘SuperTrailer’