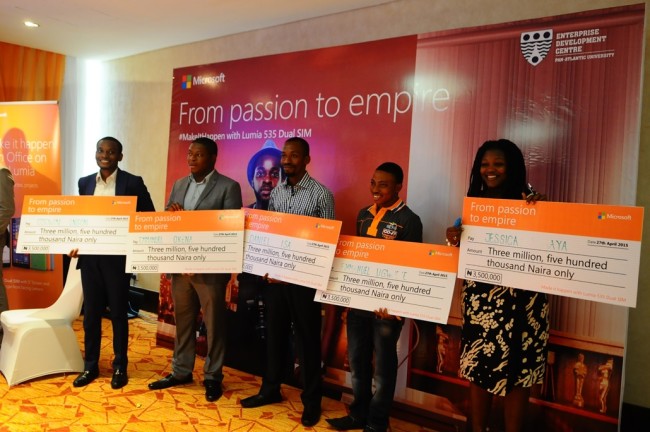 He revealed that, aside the prize money presented and the training program at the Enterprise Development Center (EDC) of the Pan Atlantic University in Lagos, Microsoft under the Cloudprenuer project would be offering the Top 1000 that are into technology business the opportunity of taking advantage of its cloud service at no cost.

With thousands of entries received, Judges on the campaign, made up of top Nigerian beauty entrepreneur, Tara Fela-Durotoye, entertainment mogul and Founder of the Chocolate City Group, Audu Maikori and founding Partner of leading Careers and Jobs website, Jobberman, Opeyemi Awoyemi had an uphill task shortlisting for the Top 15.

Speaking on behalf of the Judges, Tara said, “Lots of the ideas came from technology, but we also saw ideas from the Agriculture sector and services industry. Initially, the idea was to select the Top 15 to pitch their ideas, however, there were some good ones we could not push aside. The truth is that, Nigeria has a bright future with the kind of minds that we interacted with during the campaign.”

The winners got cash prizes of N3.5million each, including skills and acquisition training sessions at the Enterprise Development Center (EDC) in Pan Atlantic University. 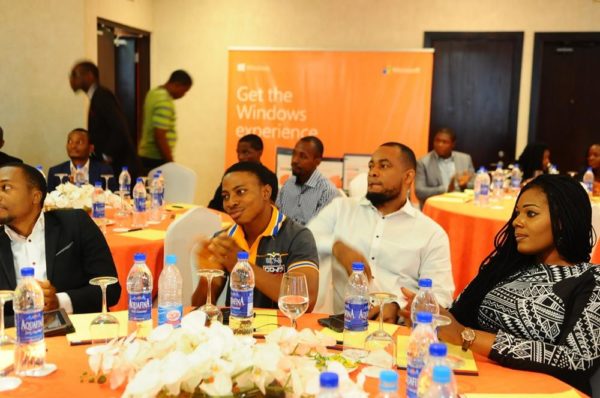 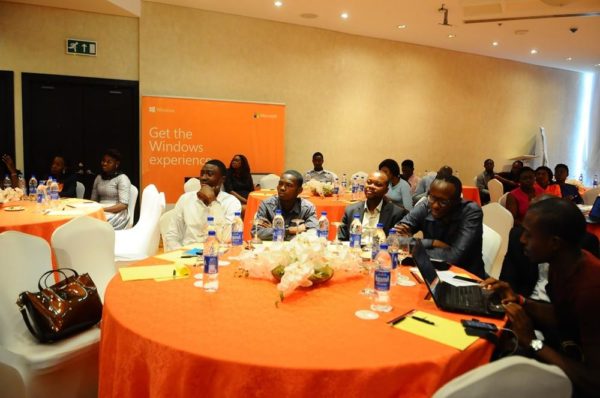 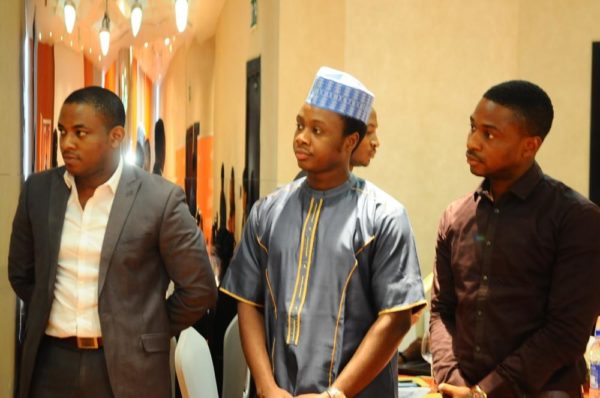 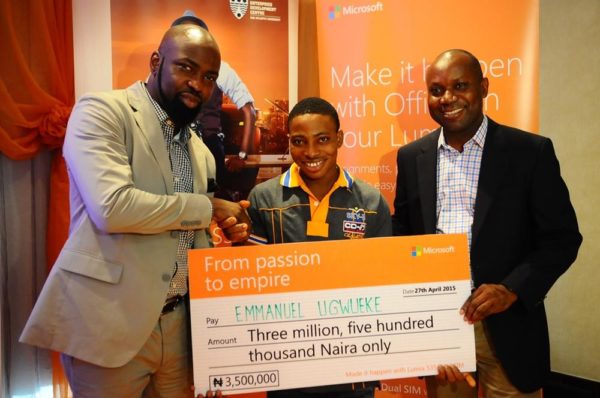 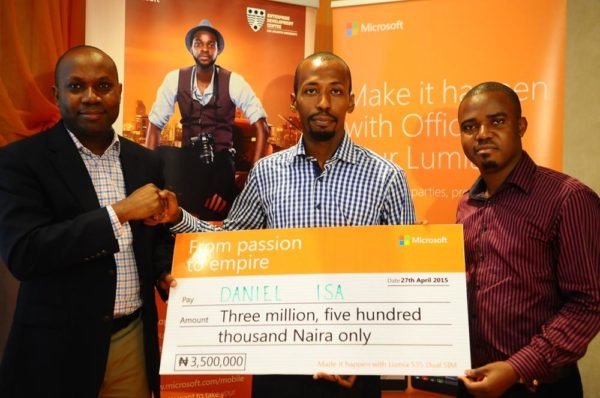 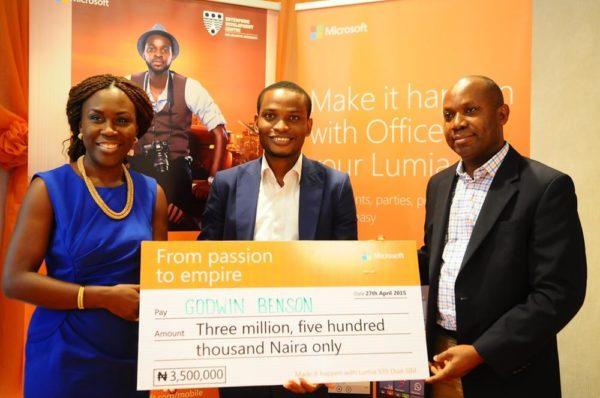 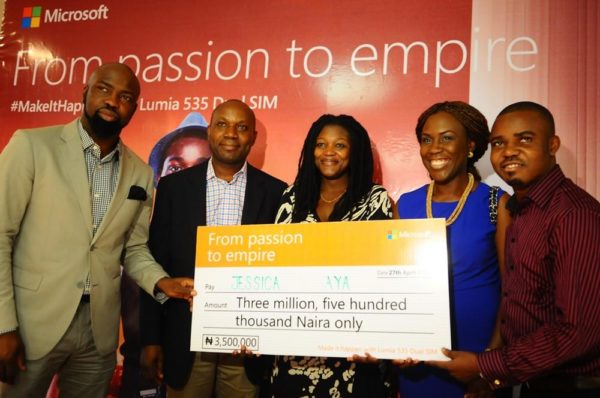 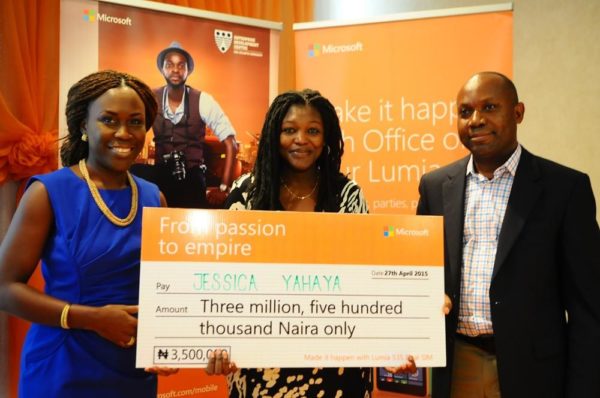 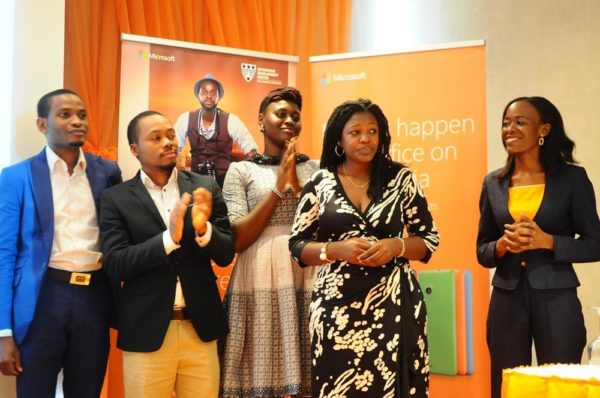 Sky Lounge By Billionaire is Set for a Grand Opening Party in Abuja! | May 15th, 2015