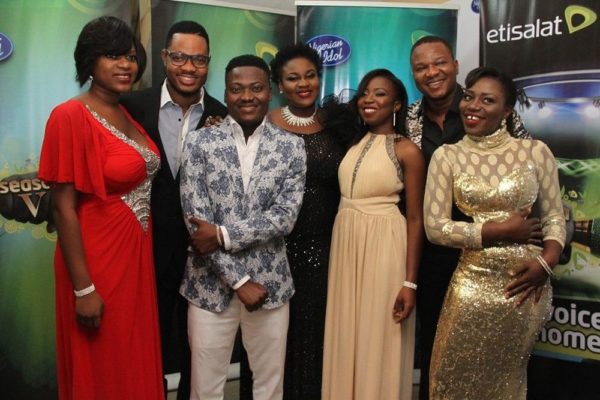 The fifth season of the Etisalat-sponsored musical reality TV show was all thrills last weekend when the Judges made the historic decision to use their only lifeline to save Sther, an evicted contestant for the second time; changing the number of contestants from Top 6 to Top 7. This surprise came after Sther, P Scholes, and Uloma were evicted from the show last weekend. 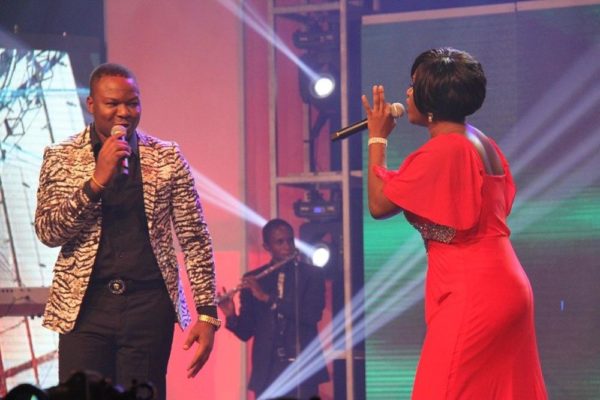 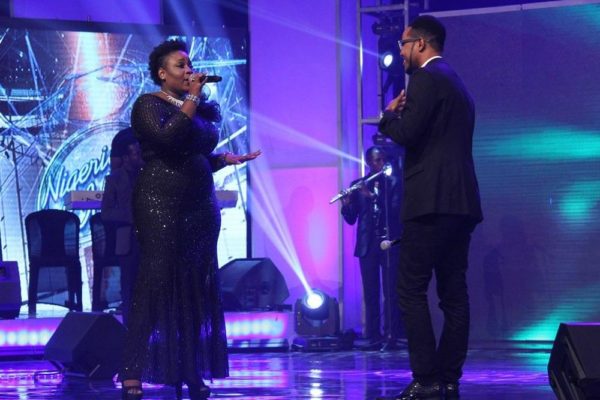 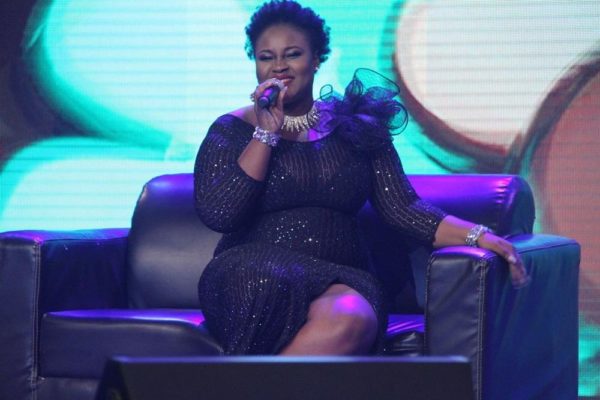 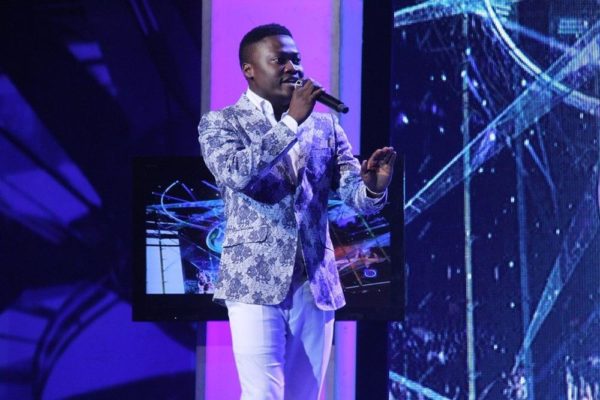 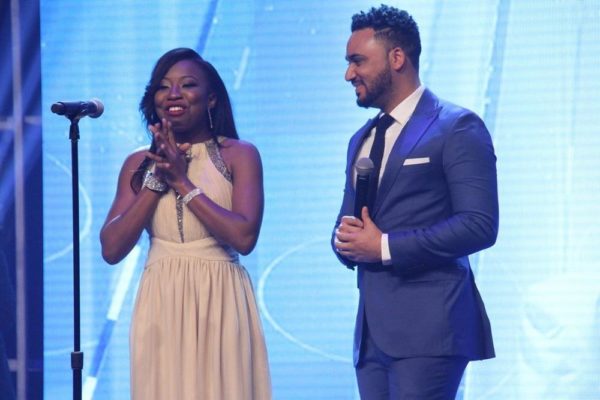 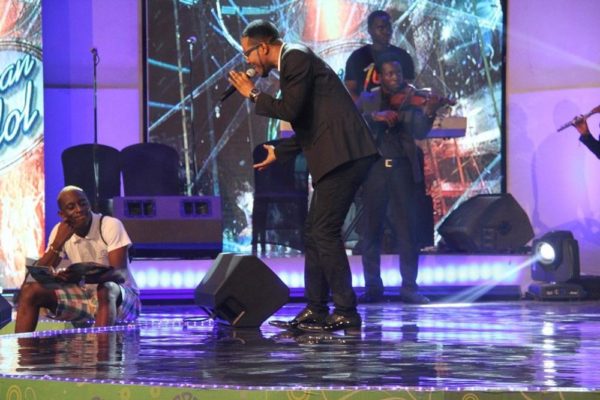 Unfortunately, Nex2 was the black sheep of the family, getting a thumbs-down from the Judges for his choice of song. 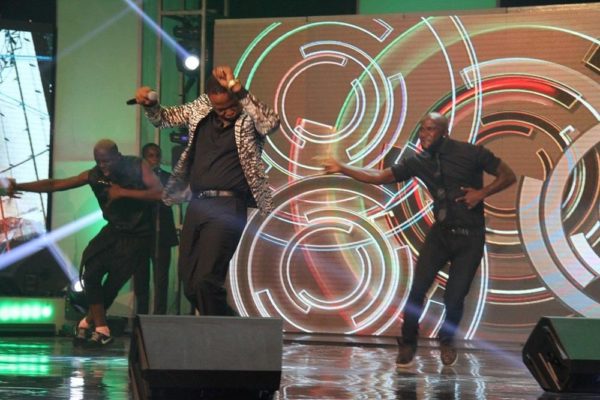 Voting for the Top 5 stage began Sunday May 10th, 2015 and ends at midnight Wednesday May 13th, 2015. To vote, viewers simply need to dial the number of their favorite contestant on an Etisalat line or send the contestant’s number to 33680 via SMS.

The winner of competition will go home with the grand prize of N7.5 million, a brand new car and a recording deal with Universal Music Company worth N7.5 million.

Find below pictures from the weekend: 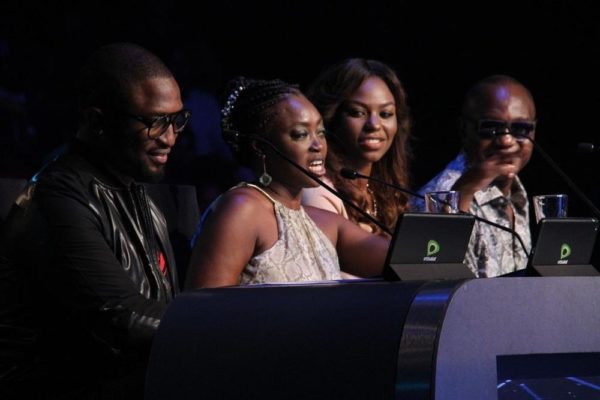 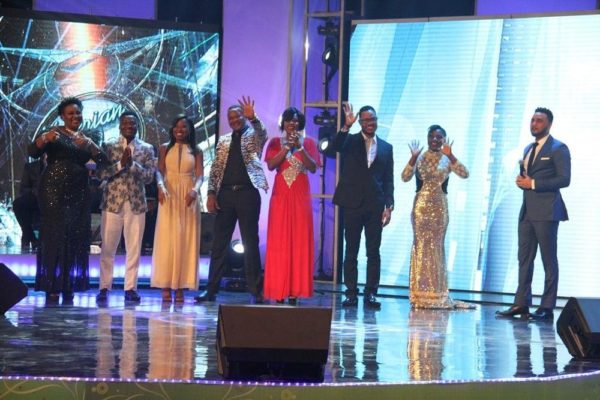 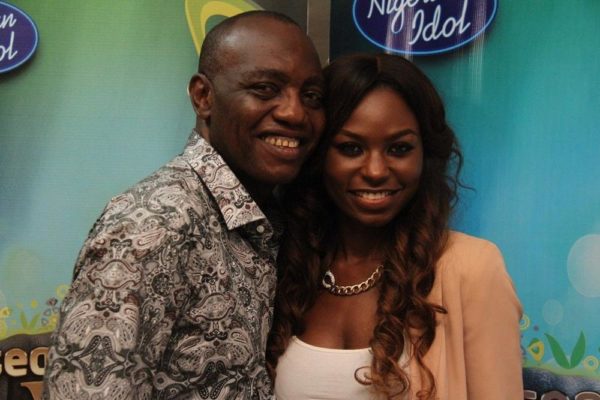 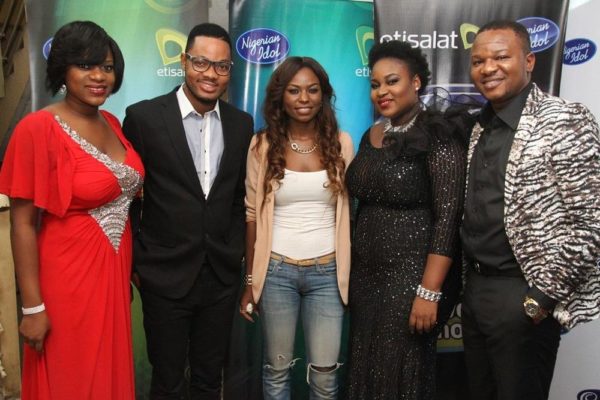 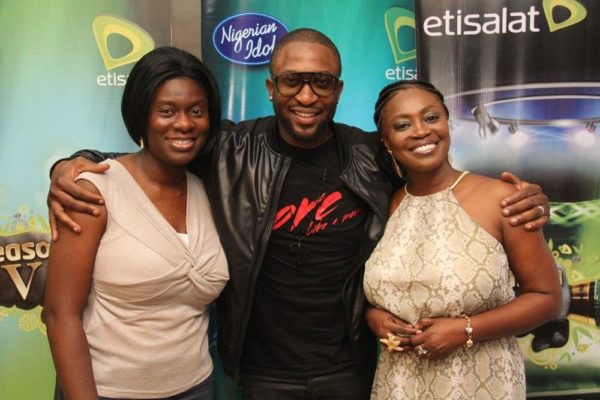