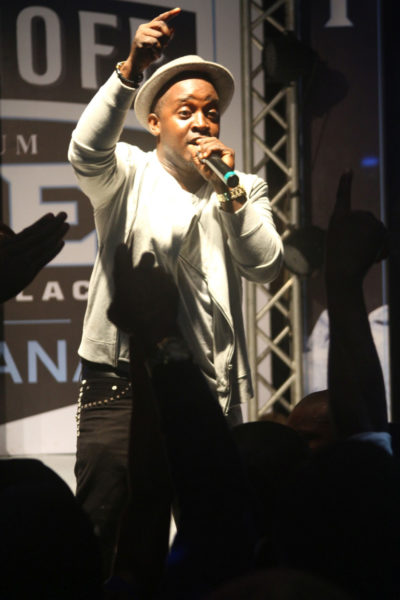 If you were present at the launch of the Smirnoff Ice Double Black with Guarana drink, you know it’s not an event you’ll forget anytime soon.

Smirnoff, on Friday 1st May 2015, transformed an auto workshop into a spectacular party scene with a boxing ring that doubled as a rap battle ground at the launch of the Smirnoff Ice Double Black with Guarana drink. 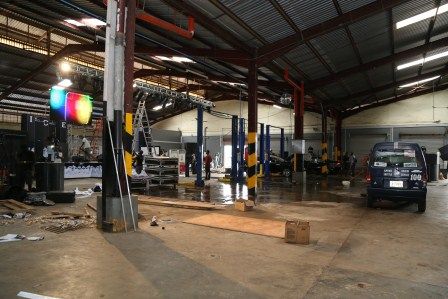 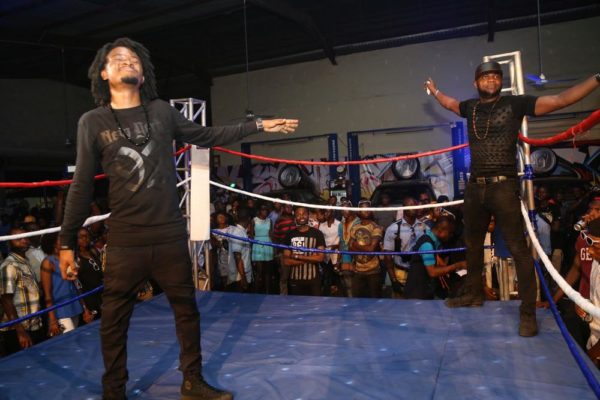 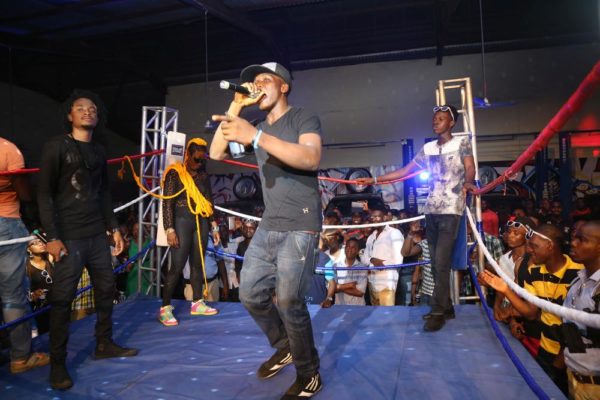 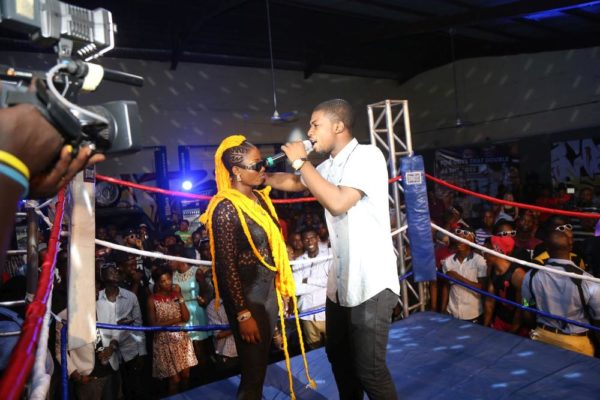 GDK proved a worthy rap gladiator in the ring against other contestants who paled in comparison with his rap prowess.

The unstoppable DJ Spinall and DJ Nana squared off in a DJ battle with both DJs dropping their particular brand of mixes that kept the crowd hooked.

Ehiz of MTV Base and Sensei Uche of City FM were the hosts and they kept the crowd excited all night. 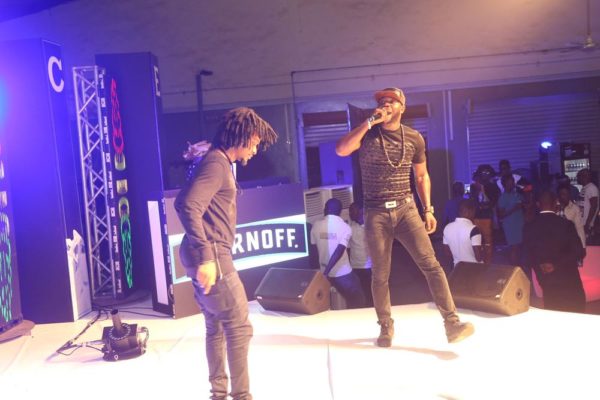 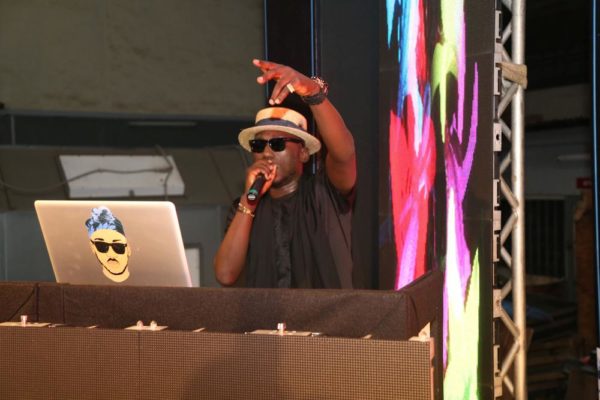 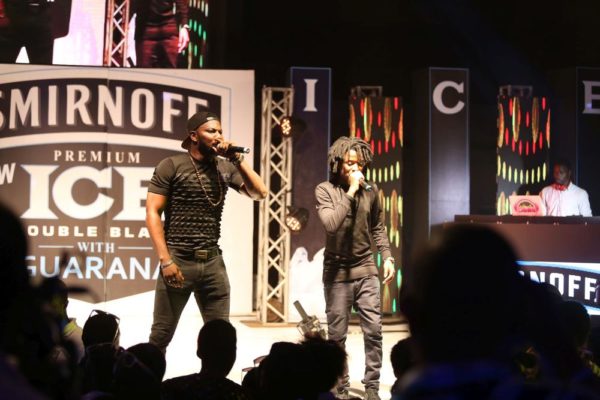 Ginja Ninja himself Terry G was also present at the event as he delivered an outstanding performance of both old and new tunes and showed his own #doubleside by playing the Saxophone.

The highlight of the night was when the Chairman, MI Abaga hit the stage and delivered a spectacular performance.

The performances continued with the dance group DMNT transforming from nurses to hip hop dancers and wowing the crowd with their amazing dance moves. 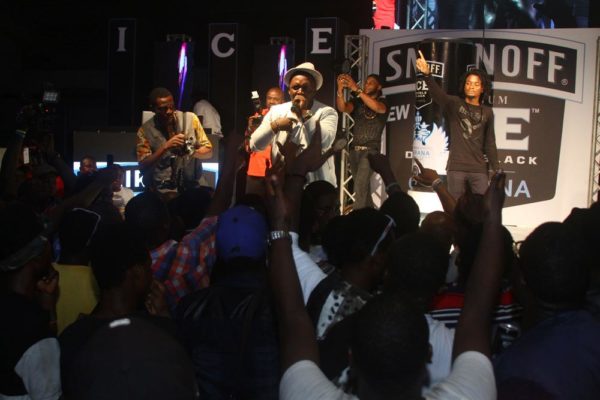 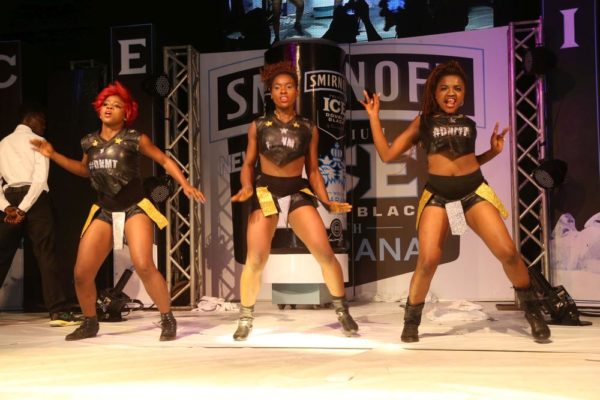 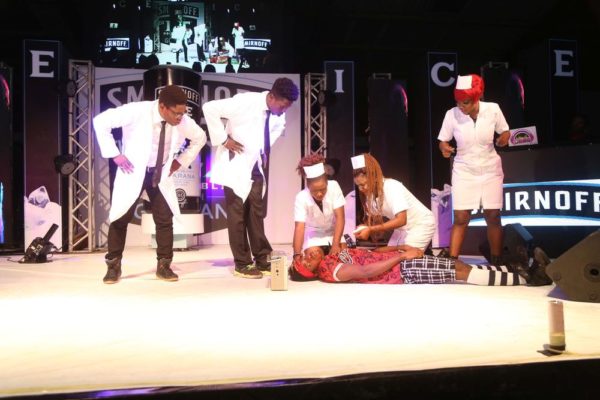 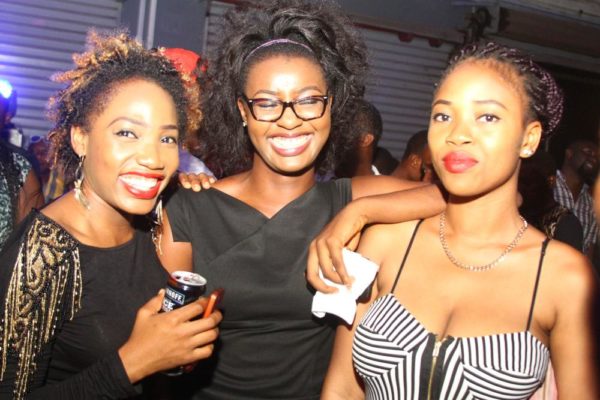 Have you Got Cooking Skills? Register to Audition in Knorr Taste Quest Season 3 | Grand Prize of N5 Million to be Won!

Should You Bump This – Music Review: Reminisce – Baba Hafusa