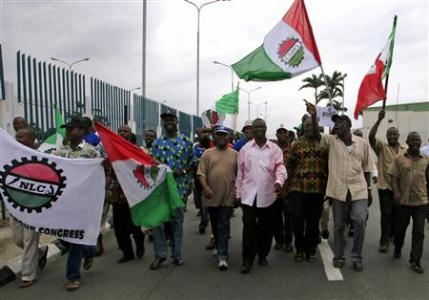 Workers in 18 of 19 states who are being owed months of salaries and pensions, are preparing to go on strike.

General Secretary of the NLC, Peter Ozo-Eson, told Punch that the strike has already started in Plateau state, and would commence in Cross River and other states on Monday.

The report also reveals how terrible the situation is in some states. For instance: