D'Banj's Birthday, Drinks, Music, Fab People & Loads More! Here's What Went Down at Grill At The Pent's "Glow in the Dark" Edition 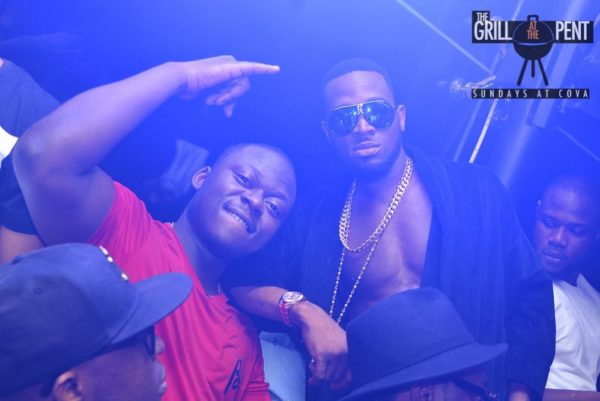 If you’re not at the Grill At The Pent parties every Sunday, then you’ve been missing out on some serious fun!

Taking place at the Rooftop, Mega Plaza, Victoria Island, Lagos, guests were treated to delicious pineapple cocktails flavoured with Ciroc, a fun photo booth where friends took shots & selfies to remember the moment, and got loads of goodies such as phones, branded caps and much more.

And yes there was music, so guests danced the night away! With special deliveries from DJs – Caise, Ruud, Skura & Shawty guests were on their feet all night. And the night also doubled as a birthday celebration fro Ciroc ambassador, Banga Lee himself and the brians behind GATP – Adewunmi Adebesin (BankHead). 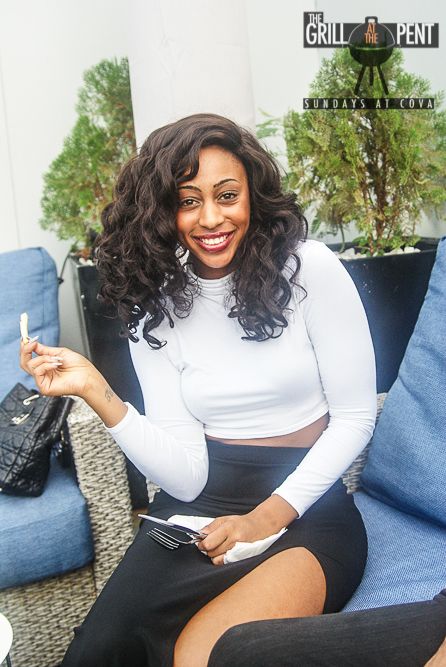 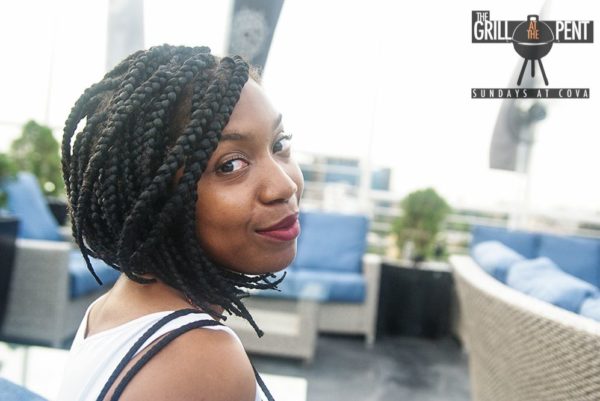 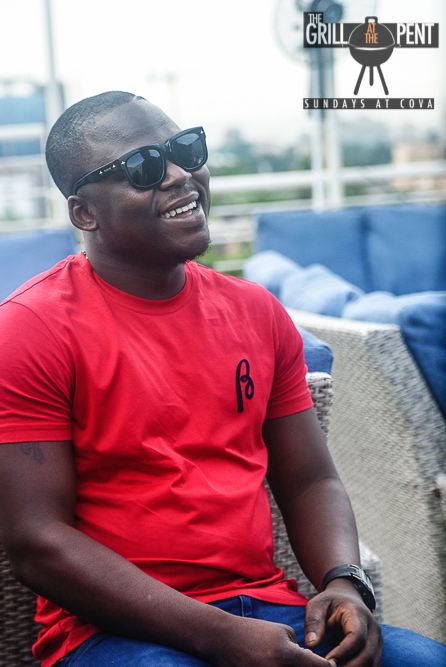 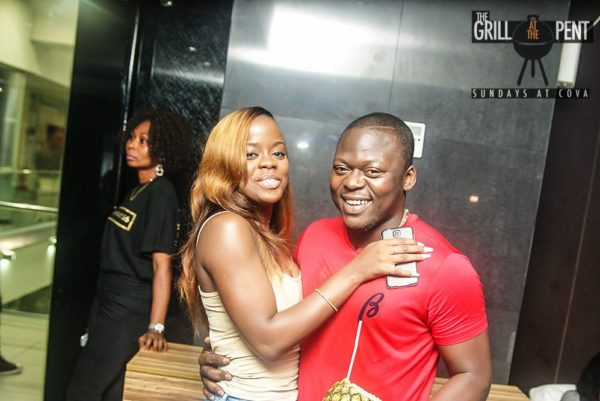 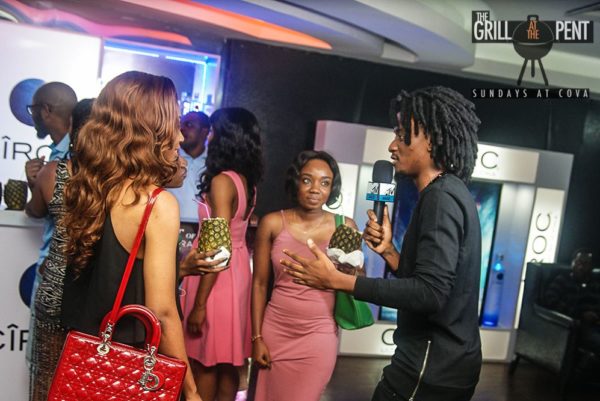 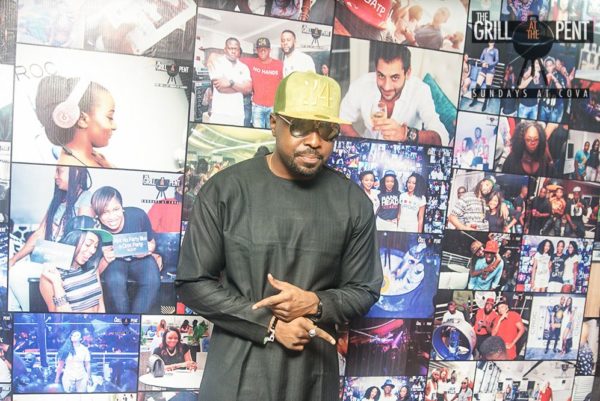 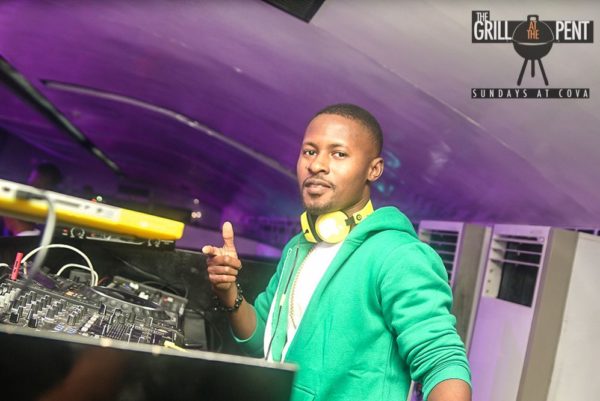 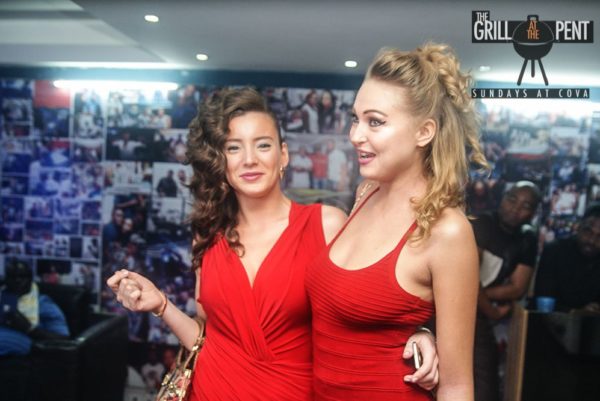 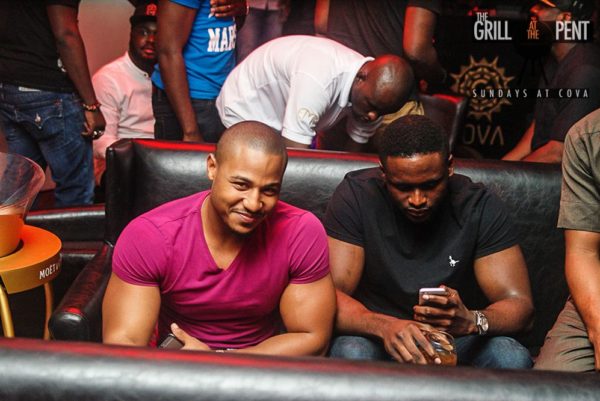 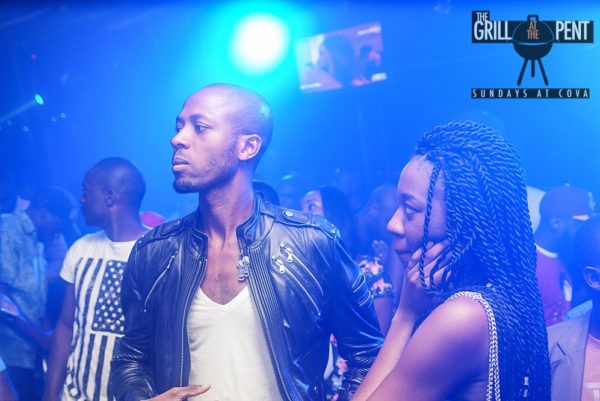 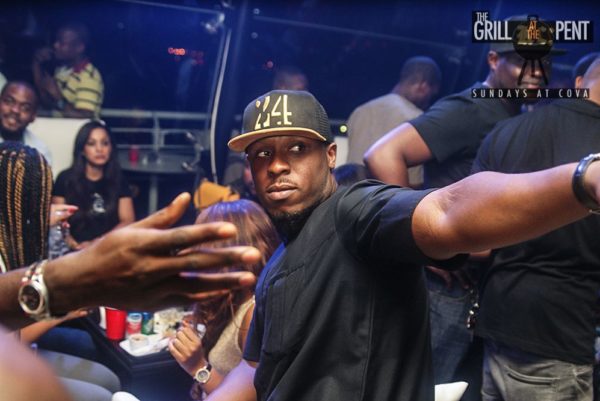 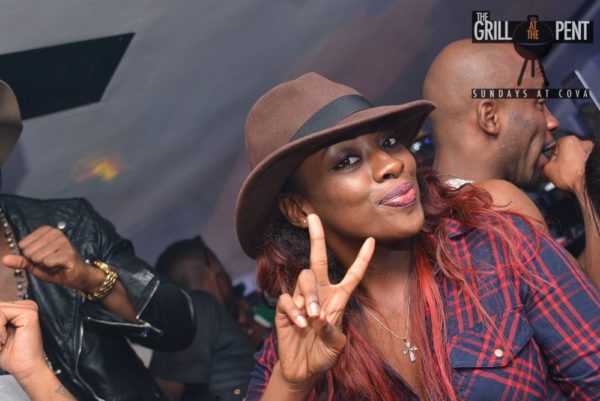 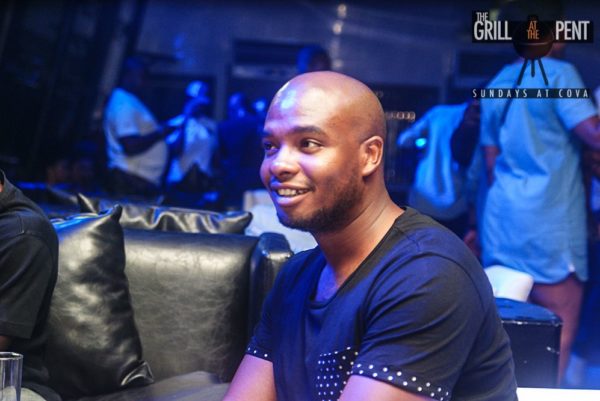 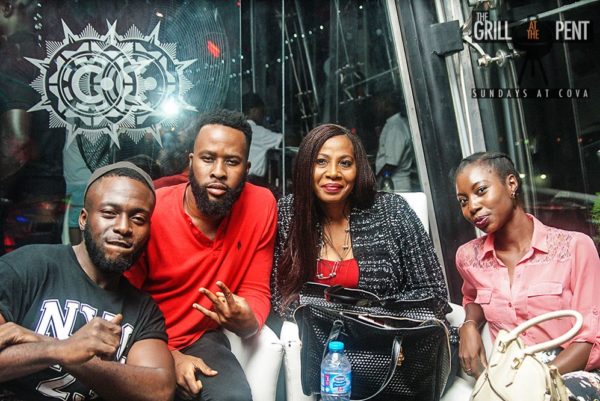 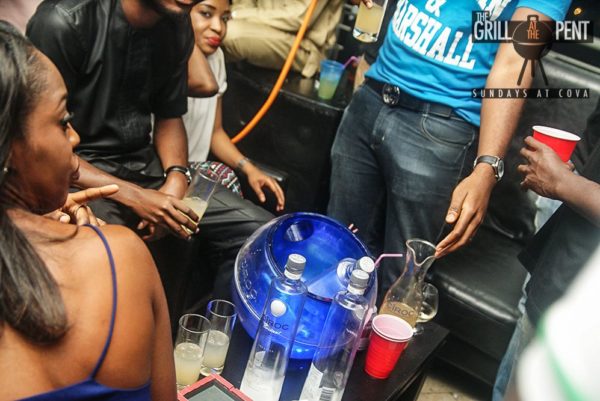 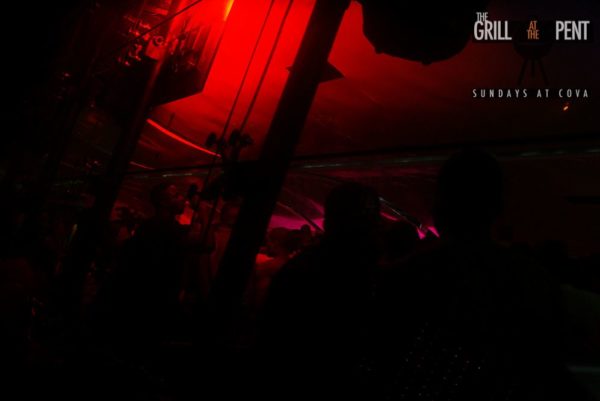 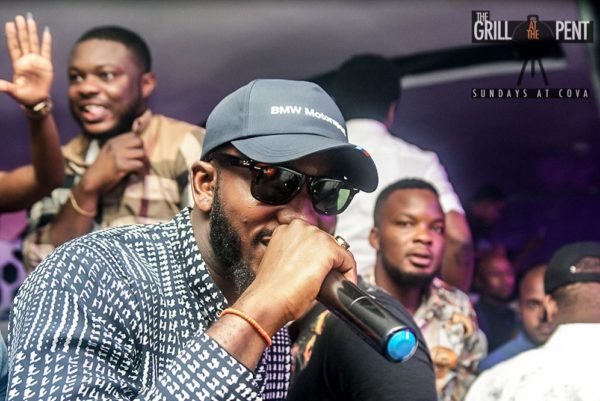 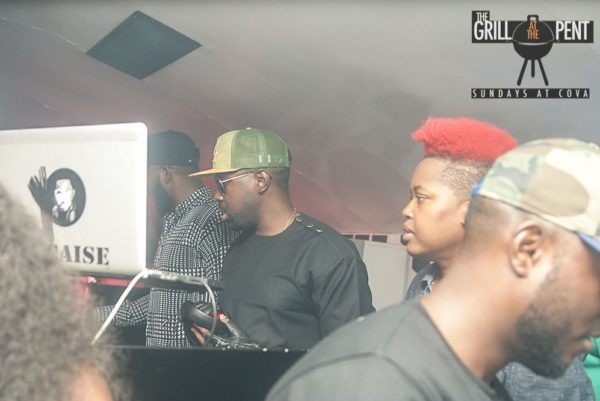 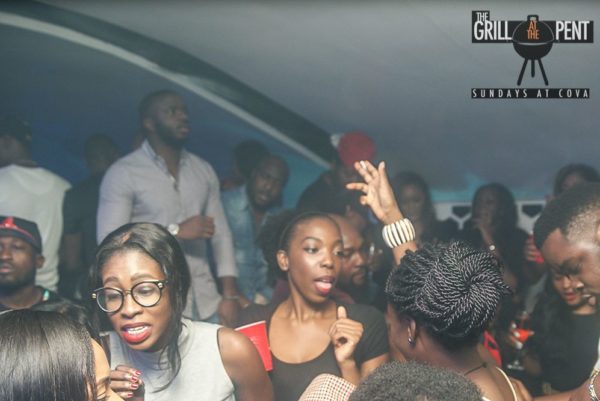 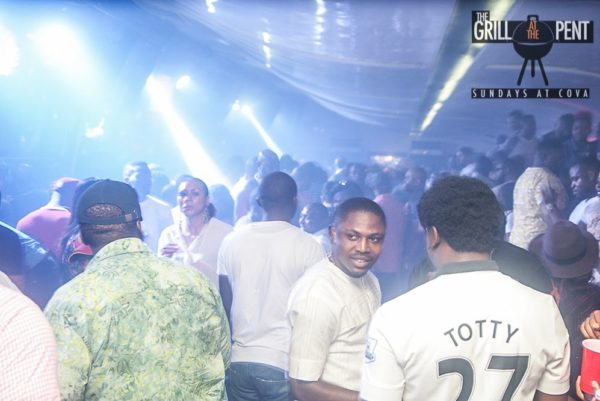 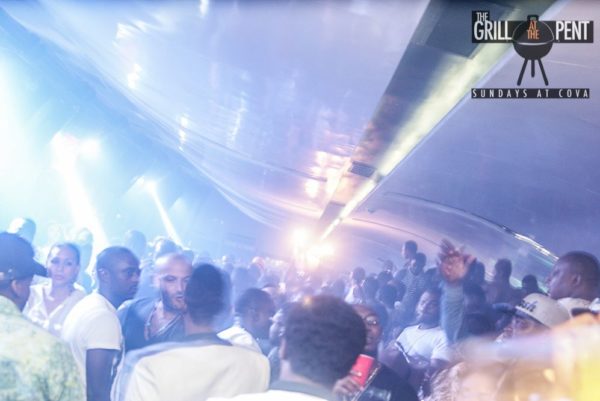 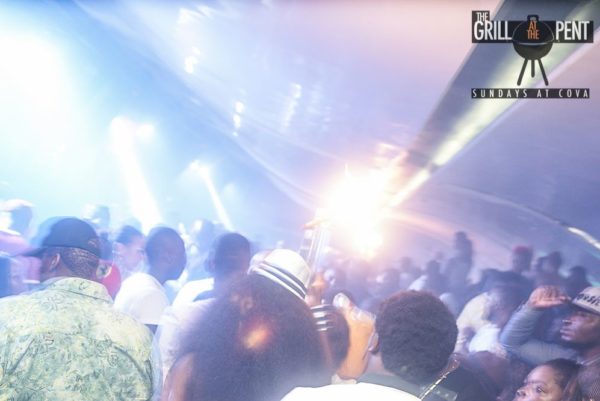 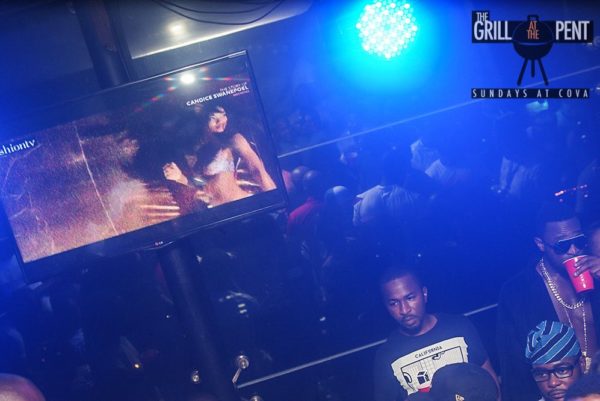 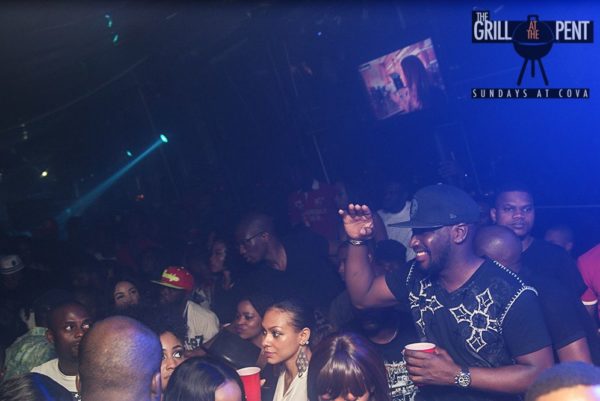 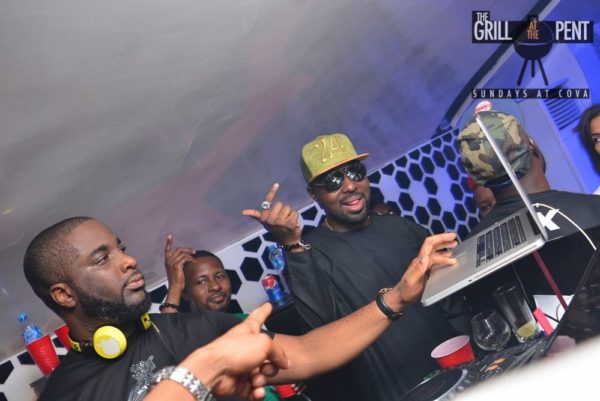 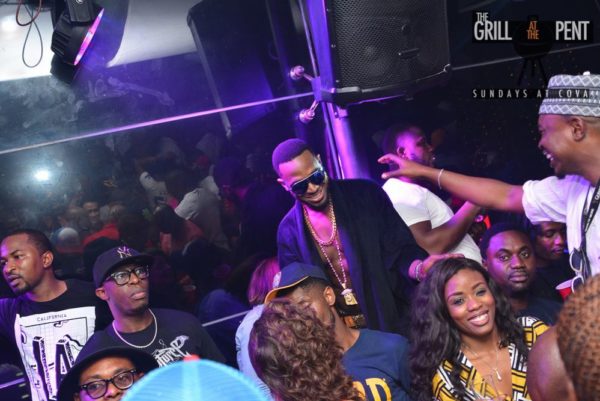 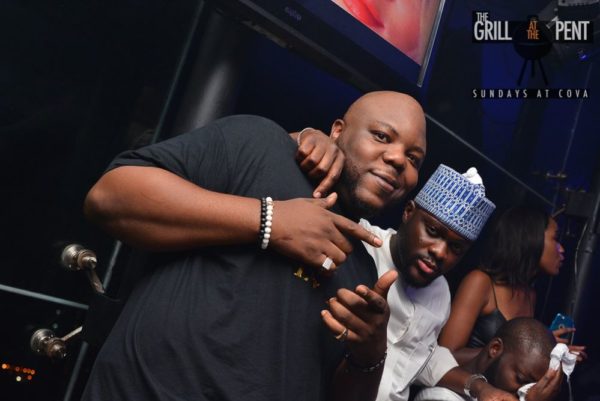 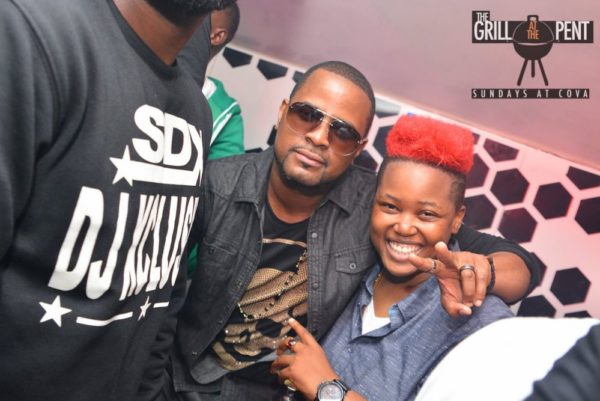 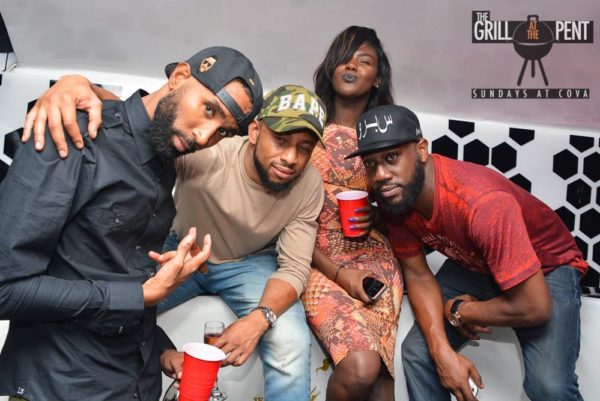 If you missed the last edition, not to worry – you can attend the next edition this Sunday at Cova Lagos, the Rooftop, Mega Plaza, Victoria Island.

Powered by Ciroc ultra premium vodka, Grill at the Pent is brought to you by BankHead Entertainment.

Partners include Weyworld and Bang and Kosher Lifestyle.

Become a Professional Stylist with Shakara Couture & The Future Project