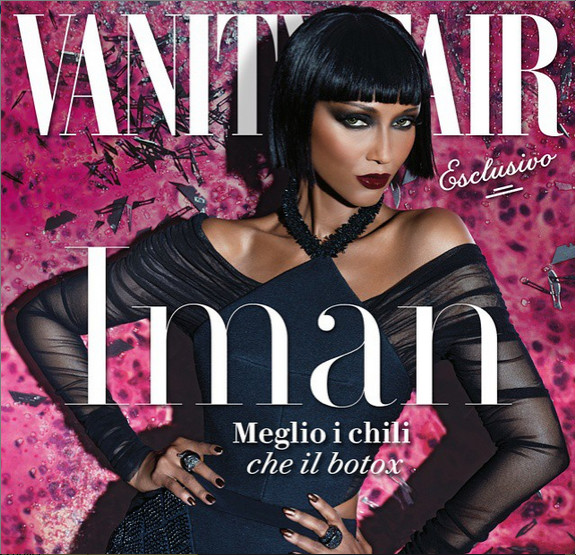 Iman is on uber-Supermodel mode!

A few days ago, we were getting nuggets of advice from the beauty entrepreneur and Somalian supermodel’s Essence feature and now she is slaying on the cover of Vanity Fair Italia‘s Exclusive issue.

Clad in haute couture, the 59-year-old model (yes you read right) shows off her slim physique and poised posture for the cameras in an Asian -themed Old Hollywood-esque shoot.

In the issue she talks about how she looks so goo at 59 – “I go to the gym, I am attentive to the diet. And I’m not complaining of the extra pounds, at least a couple, because they act as a natural botox. When women get older the first place you see it is the face that becomes too thin, worn out, tired. And then they go to get botox, but for me the best remedy is a bit ‘overweight’.“ 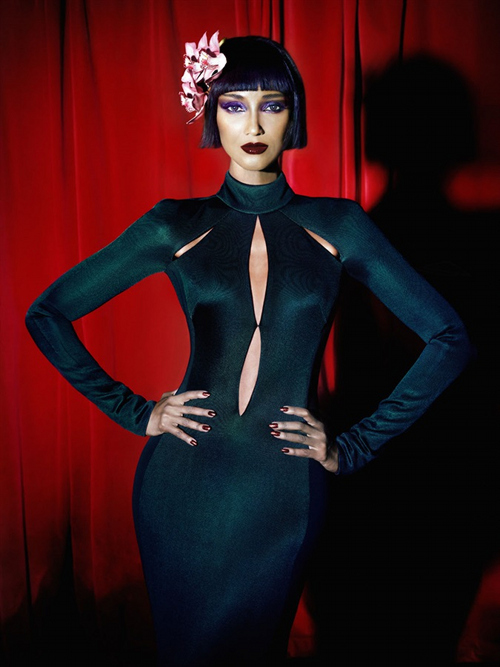 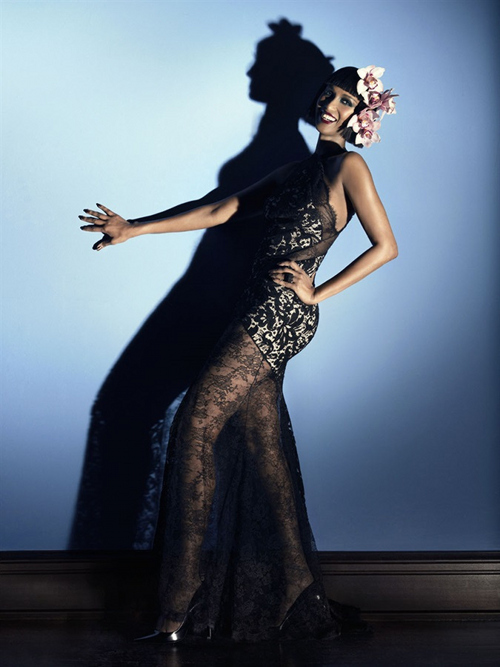 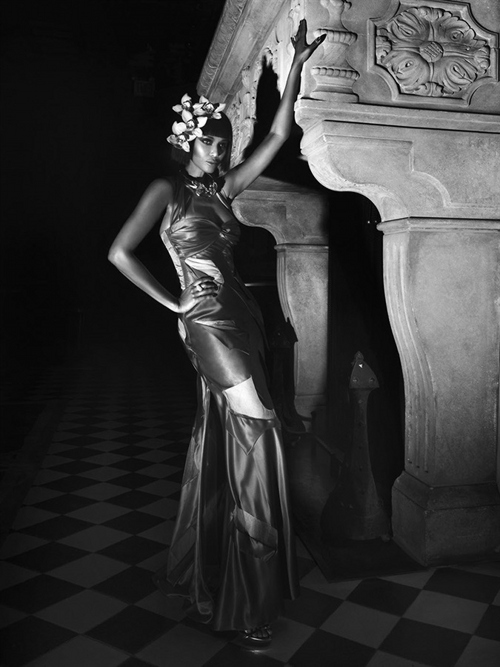 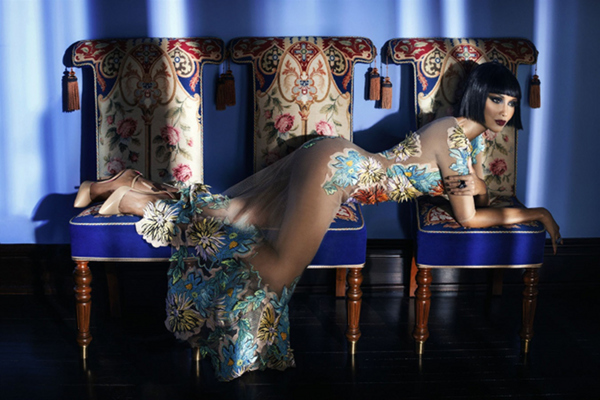