It’s all about the Kardashian/Jenner Clan at the Daily Mail Seriously Popular Yacht Party! 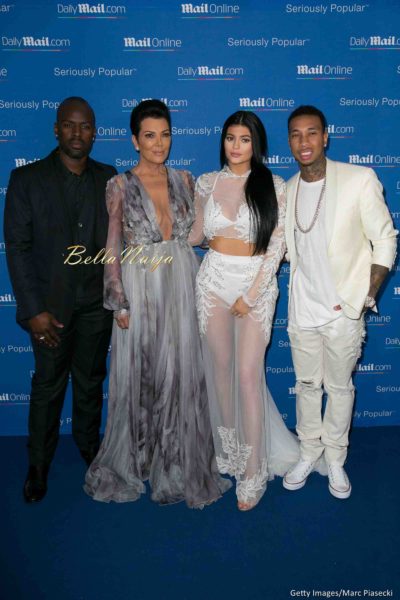 The Kardashian/Jenner Clan were the special guests at the Daily Mail Seriously Popular Yacht party that was held yesterday, Wednesday June 24, during Cannes Lion.

Kim Kardashian, Kris Jenner and Kylie Jenner were accompanied by Corey Gamble and Tyga. The event was hosted by model Chrissy Teigen. 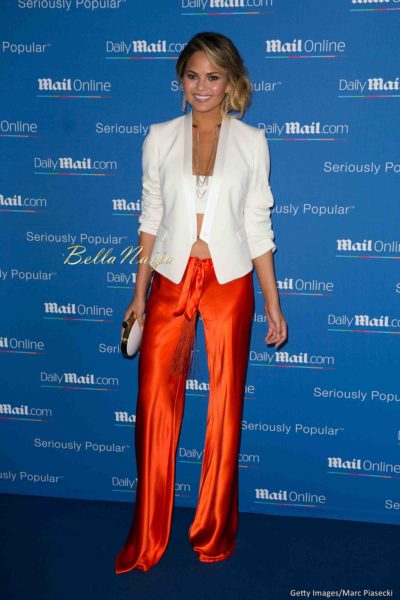 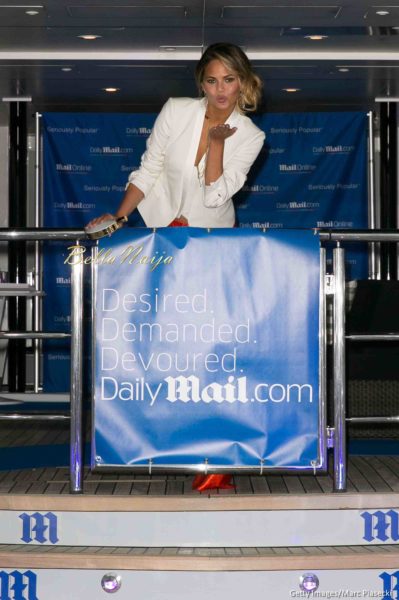 Kim Kardashian stepped out for the event after giving a speech earlier in the day. The pregnant reality TV star arrived in a sheer black outfit that left little to the imagination. The sheer lace dress is a LaQuan Smith piece and she completed her risqué look with some body shaping pants and a black bra. 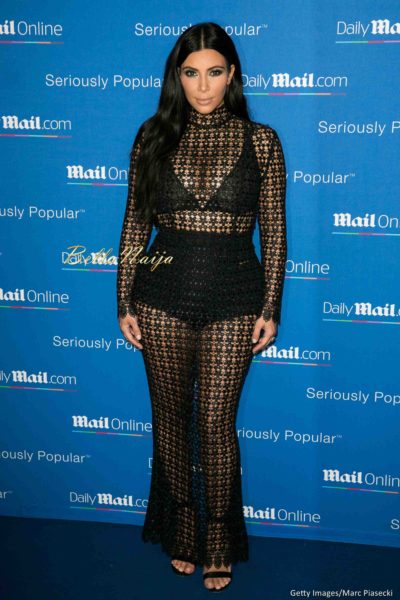 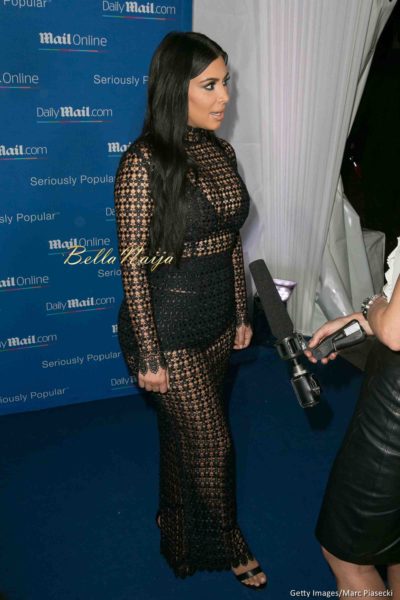 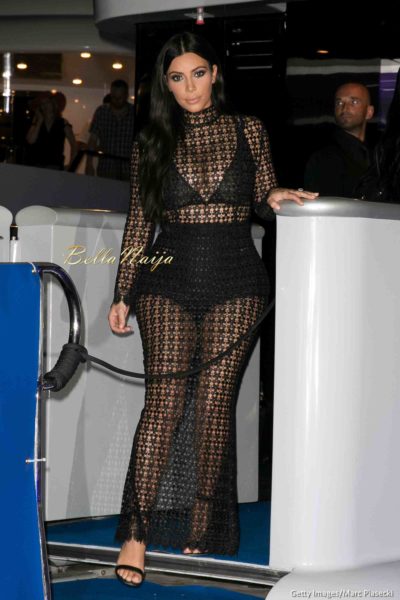 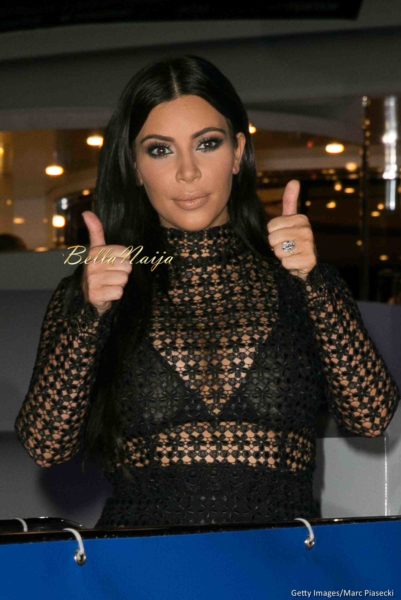 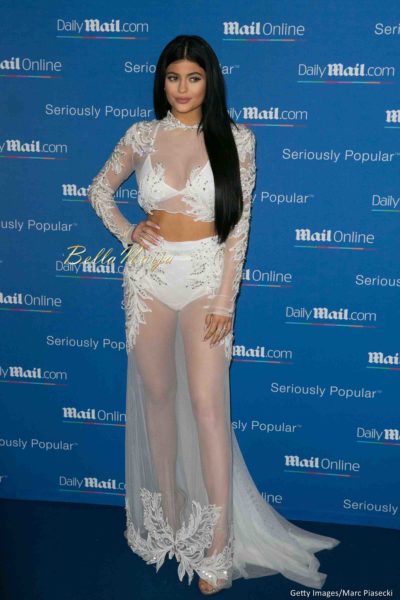 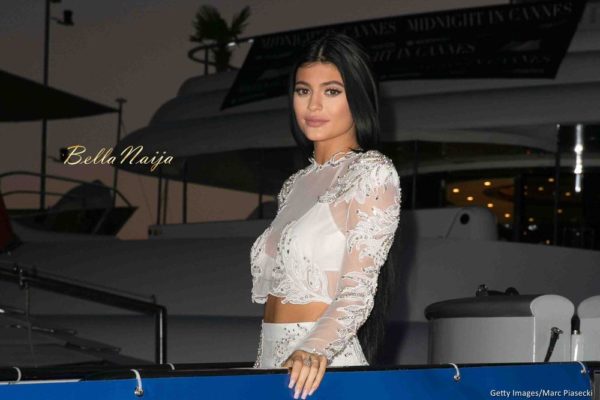 Momager Kris Jenner brought her style game to the event as well. The 60-year-old showed off her  figure in a beautiful dress which featured intricate floral embellishment. 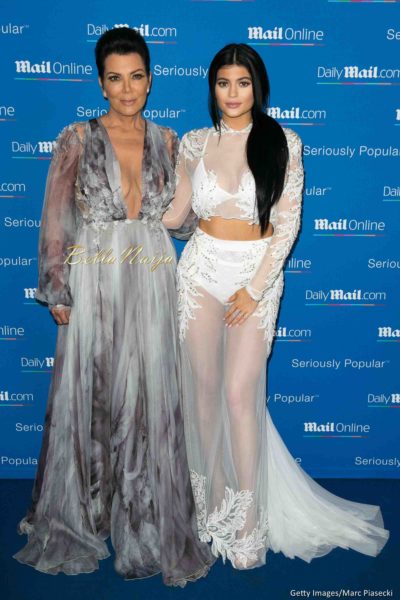 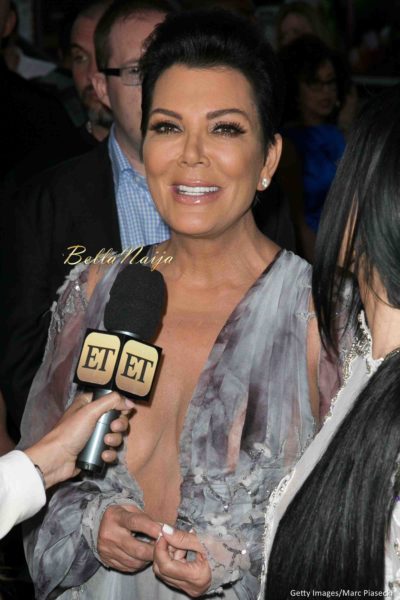 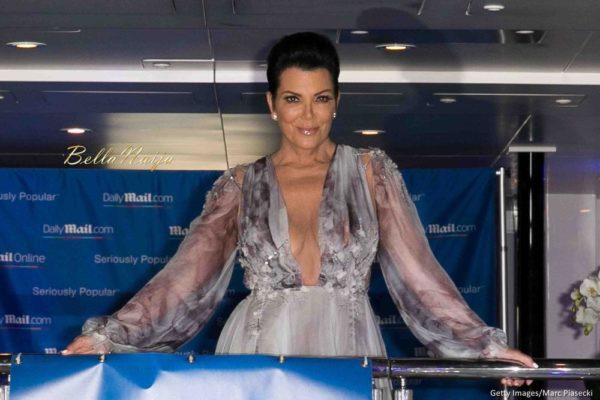 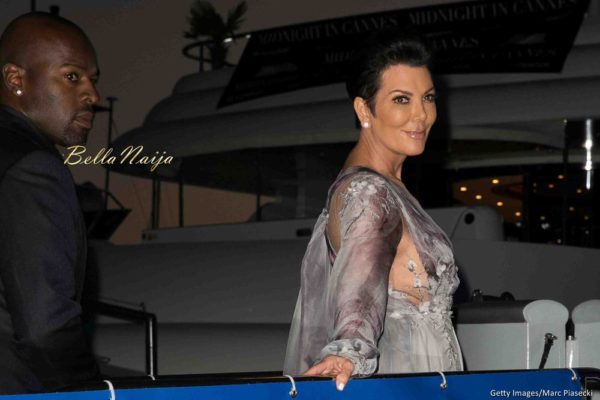