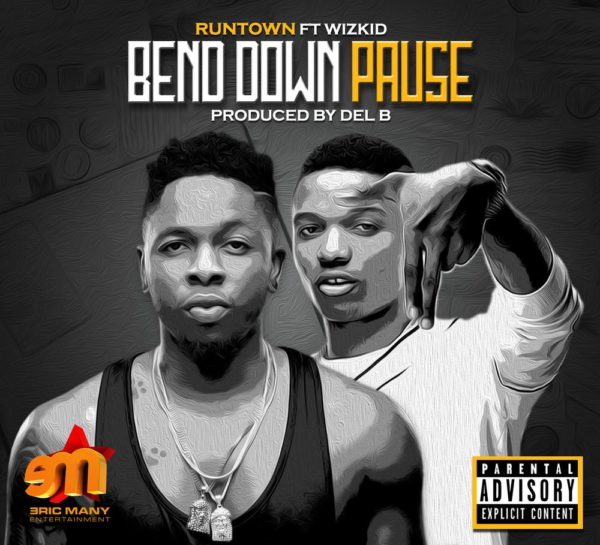 Fresh from releasing the visuals to “The Banger” featuring Uhuru, Runtown drops a brand new single titled “Bend Down Pause” featuring Wizkid. The track was produced by Del B.

Runtown has lined up an international collaboration featuring DJ Khaled and is debut album is also expected to drop in a few months.