Nigerian singer, songwriter and producer Douglas Jack Agu, better known by his stage name Runtown is out with new promo photos as he prepares to release the video for his new single called ‘The Banger’ featuring Uhuru.

Check out the promo photos below. 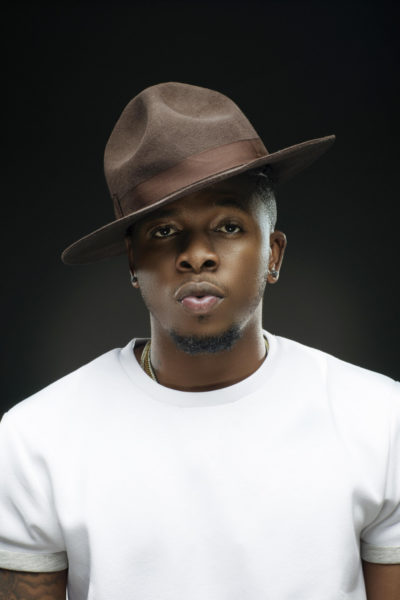 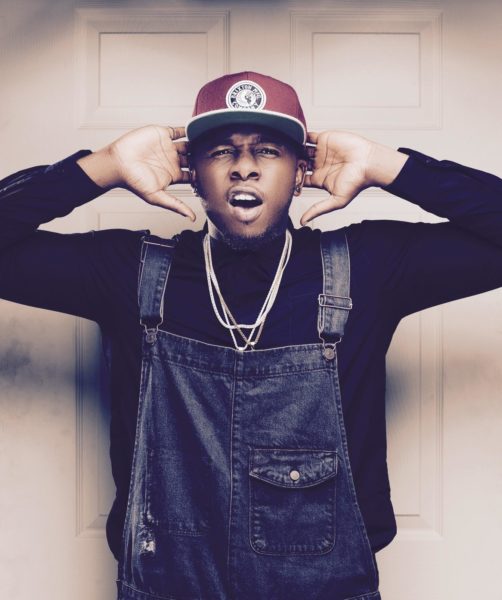 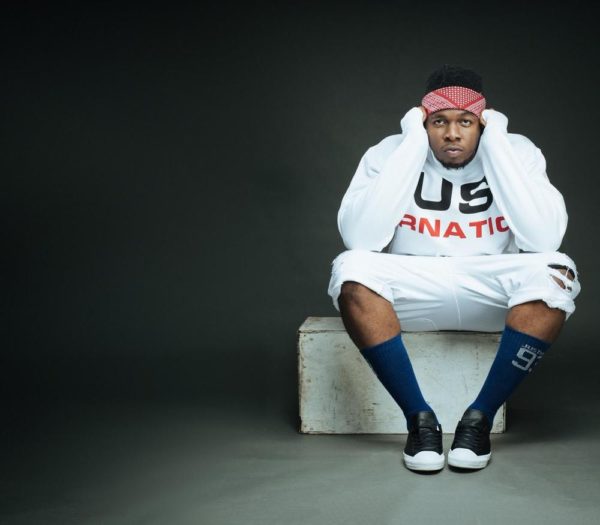 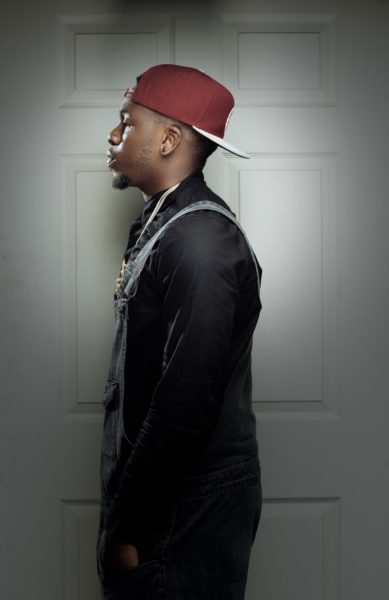 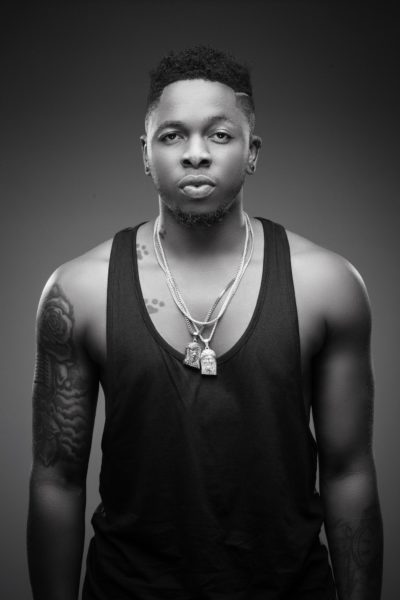