Ciara Announced as the New US Ambassador for Topshop! 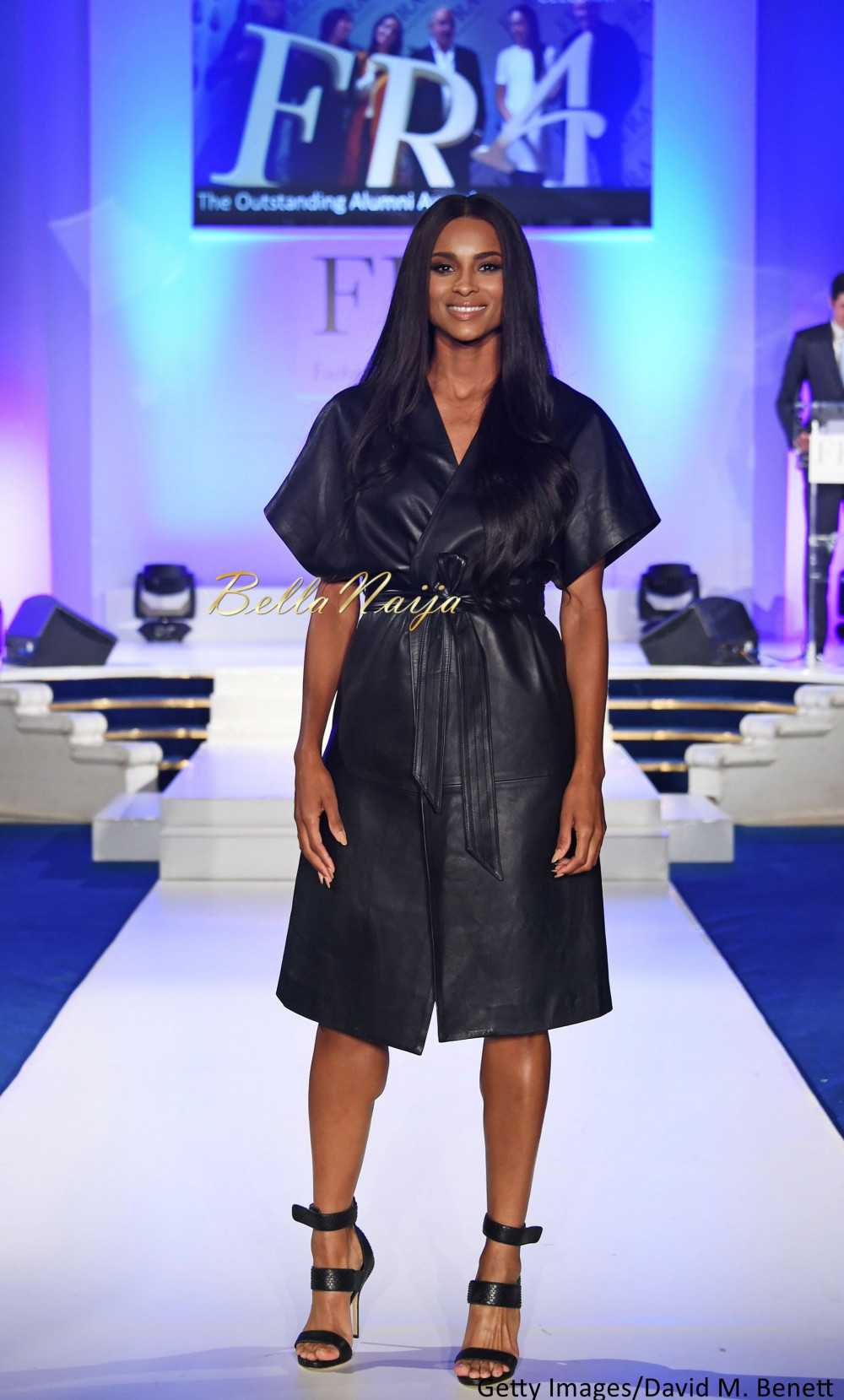 Along with being a mom and  having a new man – Russel, Ciara can add another thing to her thanksgiving list – becoming the new US ambassador for Topshop!

The news was confirmed at the Fashion Retail Academy’s 10th Anniversary Awards which held yesterday 8th July 2015. Ciara, who gave a speech at event, attended the event in a leather kimono dress from Topshop with her signature long straight centre parted hair and black strapped heels.

Speaking to ThatGrapeJuice, she recently detailed how important she feels being a 360 entity in today’s music industry is, and it looks like she is becoming well rounded in her vision for her career in the spotlight.

Lupita Nyong’o Has a Very Handy Beauty Tip for You!

Do You Remember This #ThrowbackTrack? Listen to Rule Clean – Wetin I Want