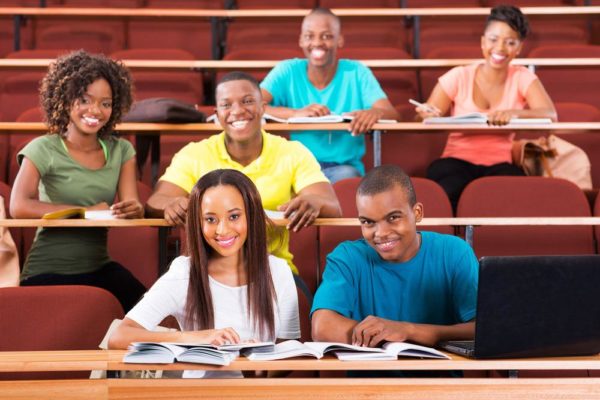 The West African Examinations Council (WAEC) has vowed not to release the results of students who sat for the May/June West African Senior School Certificate Examination (WASSCE) in 19 states, over outstanding debts.

According to Punch, “No fewer than 19 states of the federation owe the council about N4 billion examination registration fees.”

WAEC Head of National Office, Lagos, Charles Eguridu, announced the news during a press briefing on Monday. He stated:

We have written to the affected state governments without any response. The poor response of the debtor states is threatening the smooth operations of the Council.