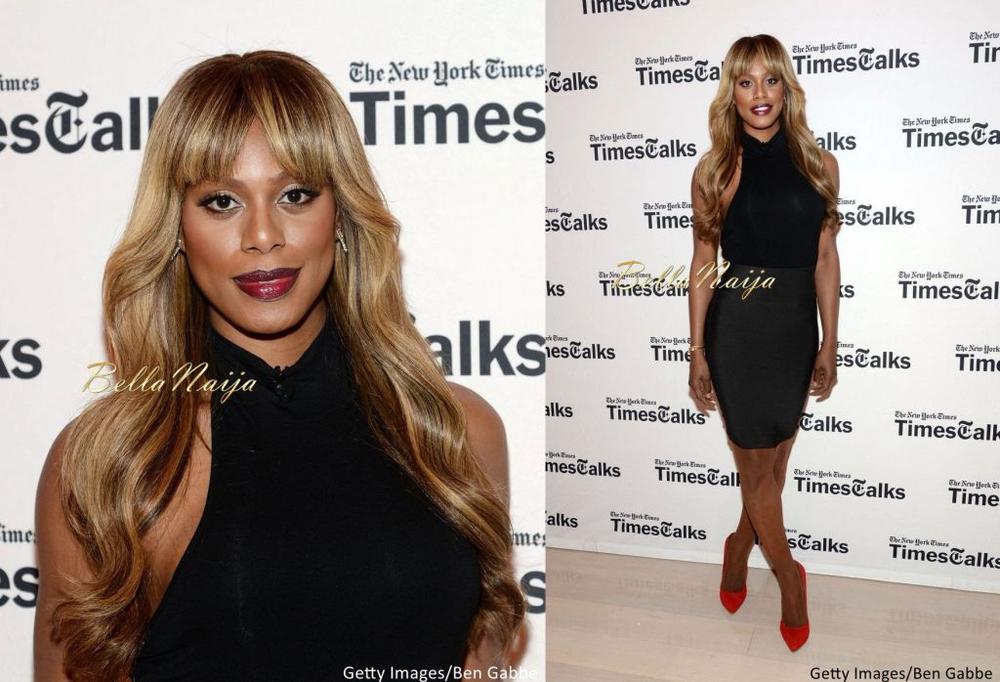 Laverne Cox has been making some serious appearances lately!

Rocking a hot all-black number, she attended the TimesTalk Q&A event at the New York Times building in New York.

We are absolutely loving her foxy look, as the Orange Is The New Black star took a break from her brown prison khakis, and paired her figure-hugging ensemble with red hot heels and a bombshell makeup look. And just like her OITNB character, Sophia, her hair is looking fab.

Laverne has been serving hot looks recently following up from her Yahoo! Style cover and shoot that saw a glammed up Laverne. 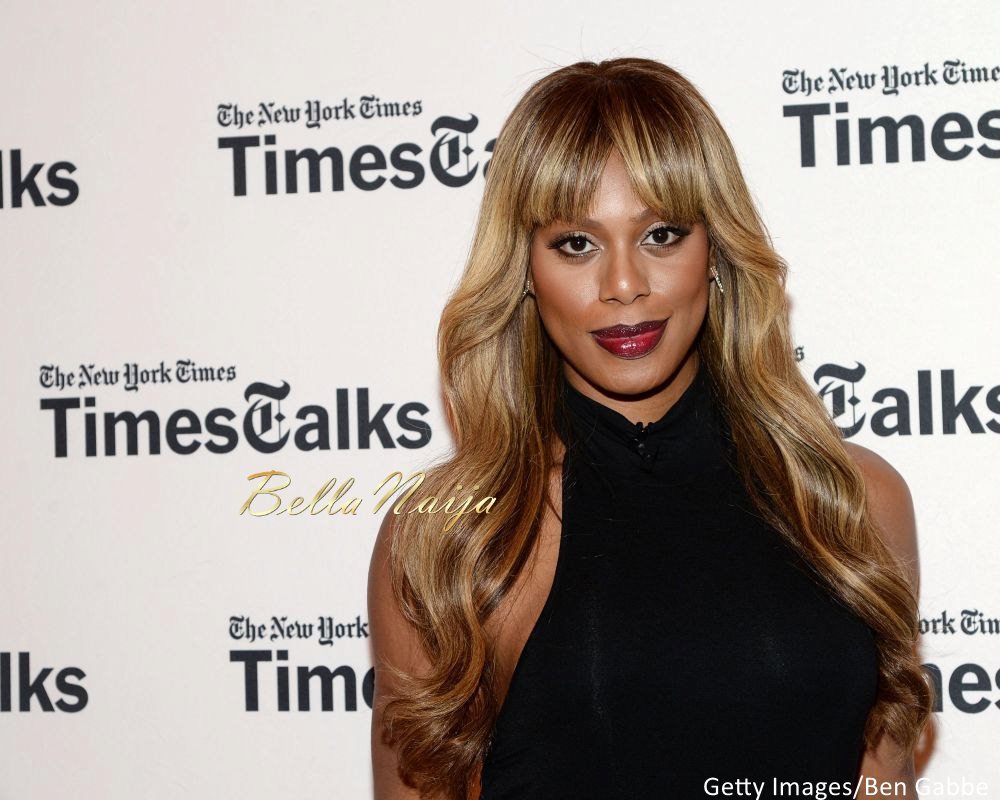 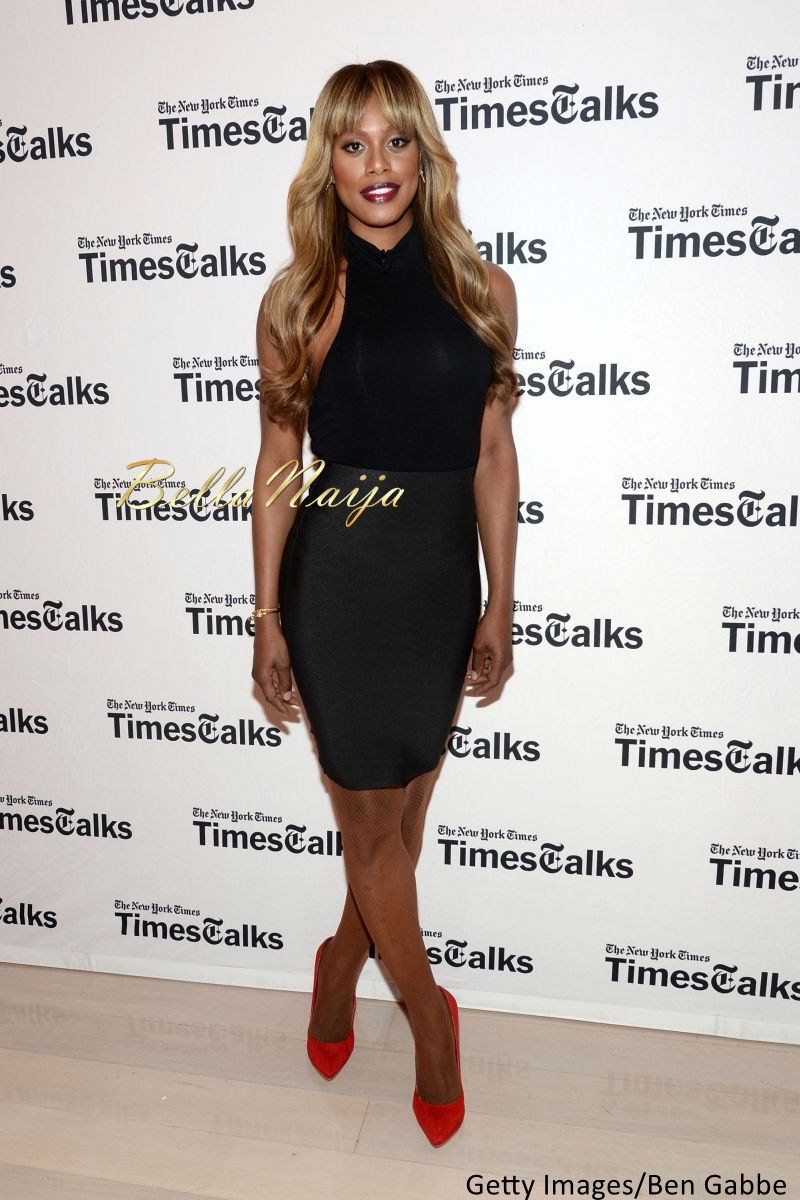 Laverne stepped into the event looking happy and feeling good as she said hi to her fans! 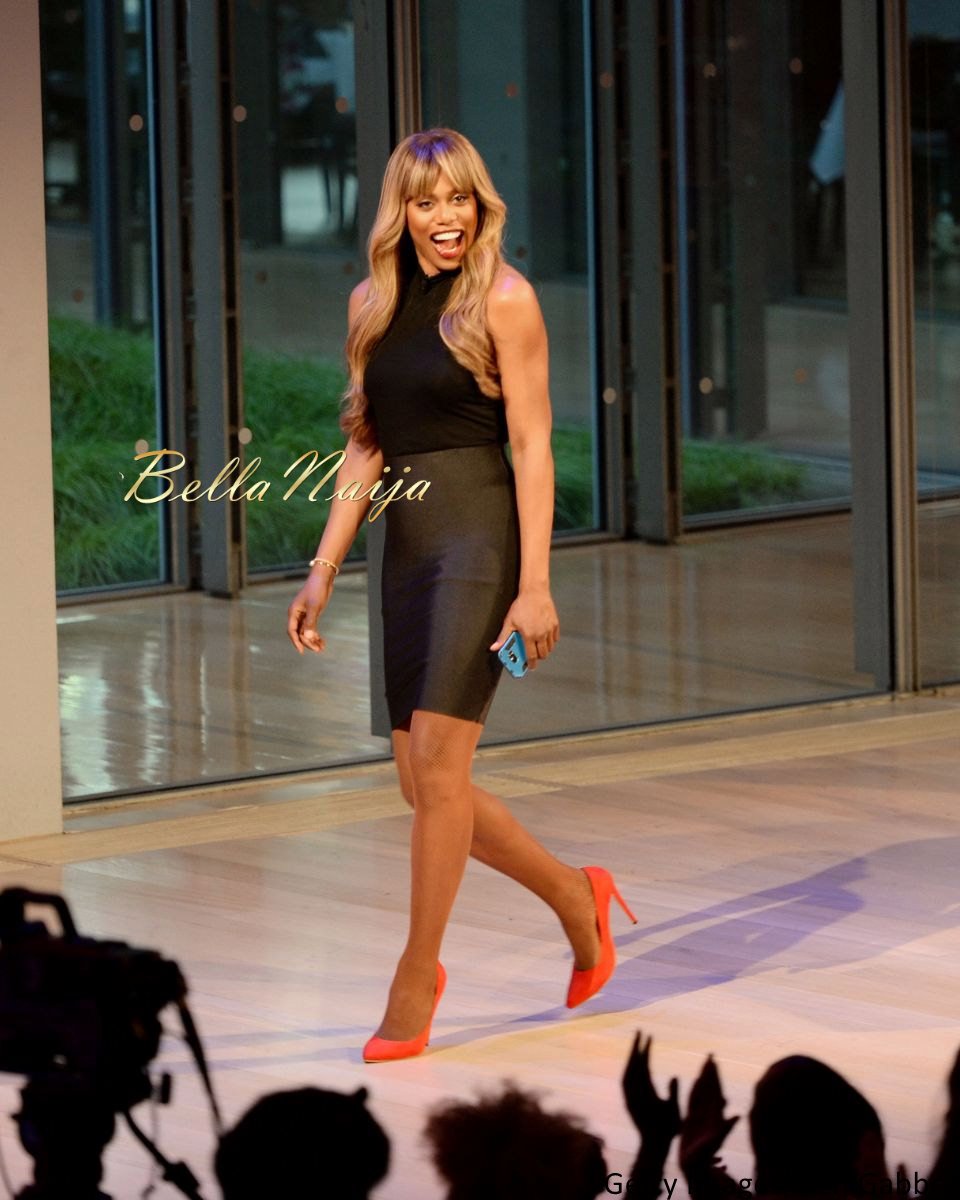 During the Q&A with New York Times Senior Culture Editor, Erik Piepenburg, she talked on dealing with transphobia, the murder of transgender women, the stigma men who are attracted to transgender women experience and more as she opened up like never before in the emotional 80-minute talk. 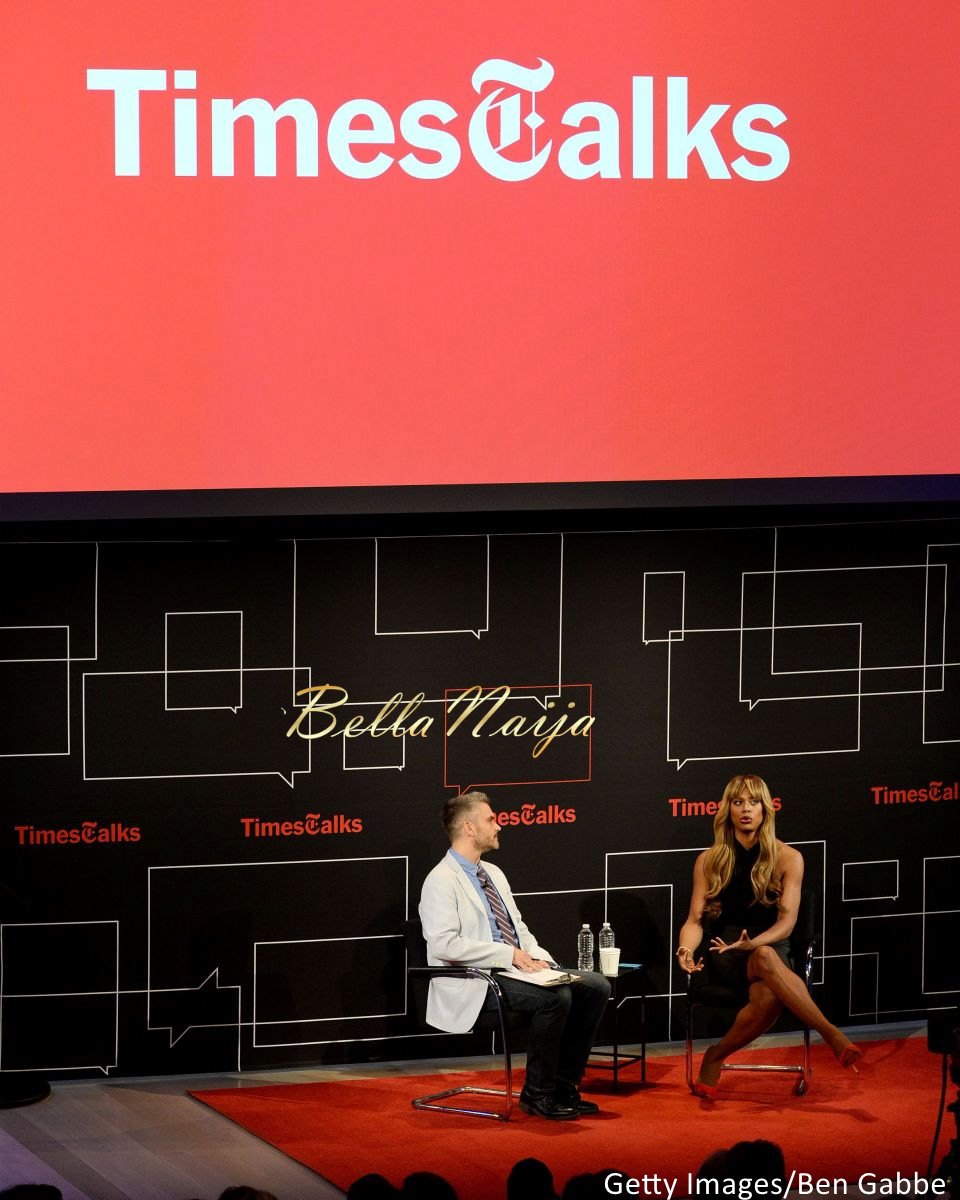