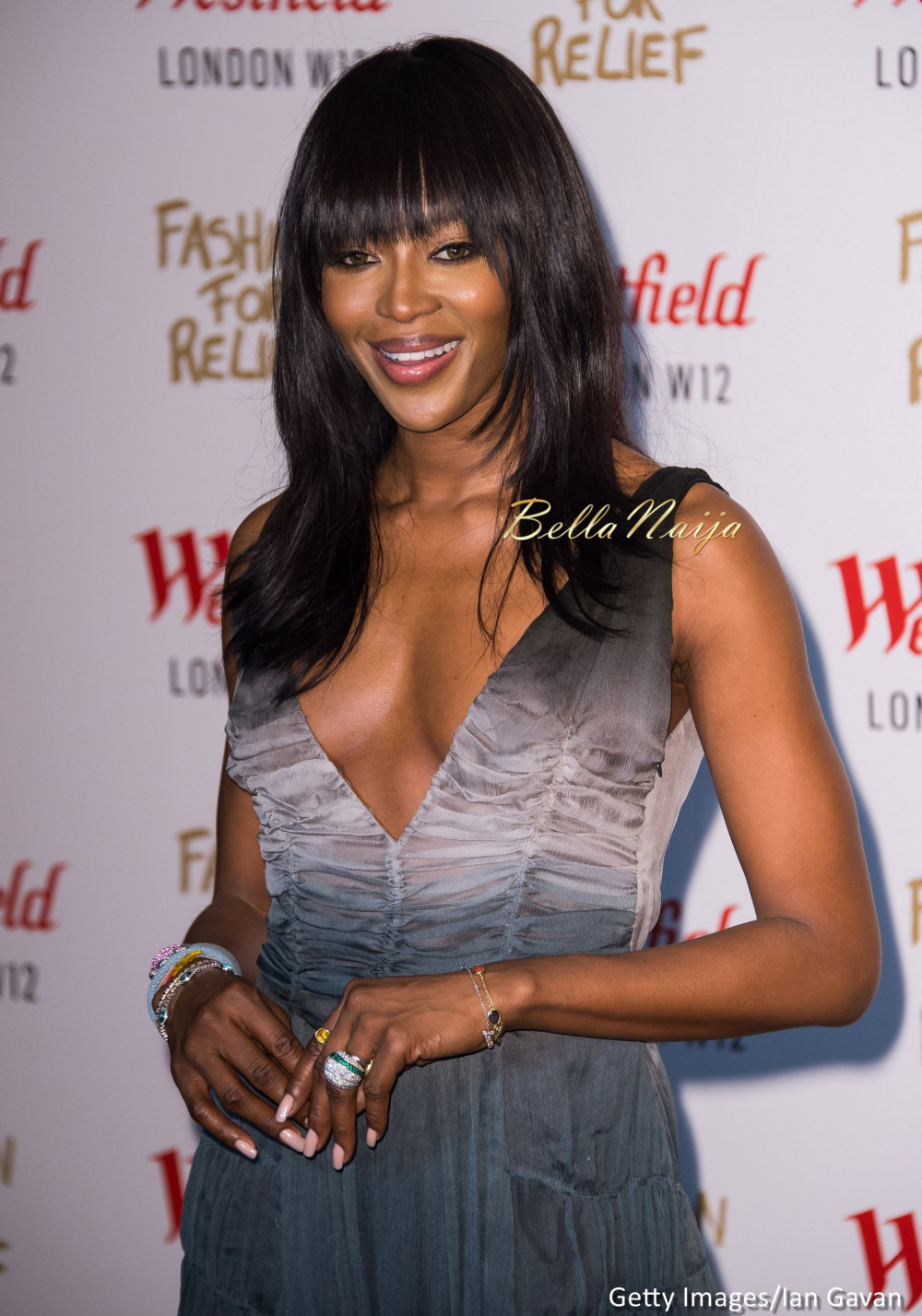 It looks like veteran supermodel, Naomi Campbell, has gotten herself into some trouble.

On Friday, 31st July, Naomi was sentenced to 6 months in prison (via a suspended sentence) by a Sicilian court in Italy, for an offence she committed in August 2009.

According to reports, Naomi assaulted a photographer, Gaetano Di Giovanni, in Italy while on vacation with her then-boyfriend, Russian billionaire, Vladmir Doronin. While the photographer took photographs of the couple touring the city, Naomi suddenly turned around ad hit his face with her purse. The photographer’s eye was scratched badly by Naomi’s action and he had to seek medical treatment and take 3 days to recover from the injury.

According to Gaetano in a 2013 statement,  “I had just started taking some shots of her and I did not expect such a violent reaction.” After the incident, they model’s attorneys had reached an agreement with the photographer and successfully gotten the charges withdrawn. However, prosecutor Francesco Massara demanded the trial go ahead in the interest of the public due to the gravity of the charges.

After Friday’s ruling, Naomi’s attorney, Guido Carlo stated he is working towards appealing the sentence. In a statement obtained by E! he said, “We are appealing the ruling surrounding the 2009 incident. Due to the ongoing legal process, we cannot discuss the matter further at this time“

This is not the first time Naomi is having to pay for her actions, In 2007 she was sentenced to serve a 5 day community service sentence in New York after pleading guilty to throwing her cellphone at a housekeeper. She also paid $363 to cover the housekeeper’s medical bill and complete a course in anger management.