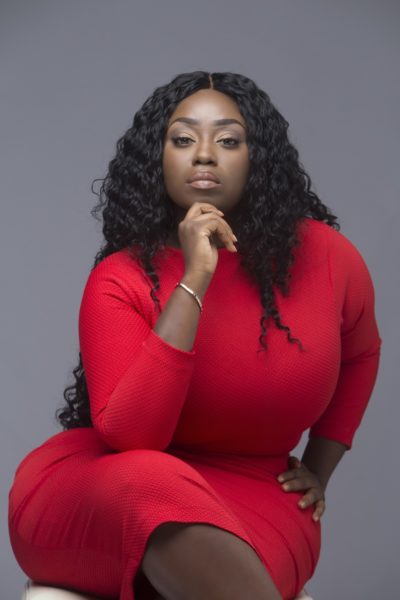 The African bombshell took to her instagram to share the news. The monthly magazine, which has profiled great entrepreneurs from the continent including the likes of Africa’s richest man, Aliko Dangote, Femi Otedola, and Tony Elumelu among many others, is the number one read magazine amongst Africa’s affluent according to a recent EMS survey.

The former education specialist has 7 years of teaching experience specialising in teaching pre university students physics, chemistry and biology. During her tenure in the UK education sector, she rose to the level of senior management. Peace Hyde holds a 1st class degree in psychology from Middlesex University. In addition to becoming a household name in Ghana with two prime time talk shows, the host of the largest talent competition in Ghana, MTN Hitmaker and her recent addition to hit TV Series MTV Shuga 4 which is set in Lagos, Nigeria, the screen Goddess found the time to acquire two masters, an MA in Communication and digital media and Masters in Journalism from the London school of Journalism. Over the past 3 years, she started an education consultancy called Aim Higher Africa, which provides expertise in education systems and policies, efficiency management as well as introducing the use of information technology in the classroom. Her initiative has seen her partner with the former first lady of Ghana and president of the 31st December women’s movement schools which consist of over 1200 schools ranging from early learning centres to secondary school. 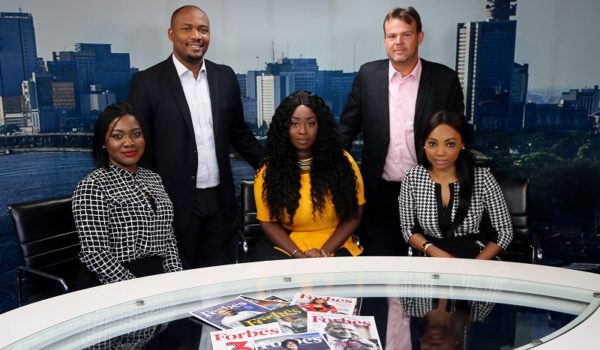 In her role as West Africa Correspondent, she will be responsible for profiling the amazing entrepreneurs of the West African continent and telling Africa’s stories.

Meet the Finalists for the 2015 IO Furniture Innovation Award