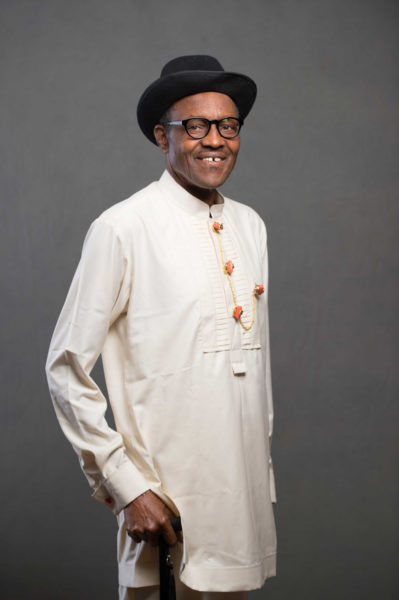 President Muhammadu Buhari on Monday queried the Ministry of Finance regarding the whereabouts of the foreign loans obtained for rail projects but diverted to other purposes under the watch of former finance minister, Ngozi Okonjo – Iweala.

According to Vanguard, Buhari’s directive stemmed from an instance of the diversion of a substantial part of the loan of $1.005 billion from the Chinese Exim Bank, meant for the construction of a standard gauge rail line linking Lagos and Kano States to another allocation.

Bashar made the revelation during a presentation of his ministry’s activities to president Buhari at the presidential villa.

He also briefed the President on some challenges facing the transport and maritime sectors such as encroachment on railway land, lack of security on inland waterways and some vague agreements between the Nigeria Ports Authority and ports concessionaires.

Reacting, President Buhari said that it was disappointing to find that foreign loans obtained in line with signed agreements were moved from one project to another.

“I hope that due process was followed before such diversions were carried out. Taking money from one project to another has to be done properly,” he warned.

The President regretted that government had, over the years, failed to meet its counterpart funding obligation on some projects, leading to such projects being left uncompleted or abandoned.

He added that there was a clear need to streamline, harmonize, and prioritize on-going projects in the transportation sector.