Bubble Nails Are In! Would You Try the Beauty Industry's New Viral Trend? 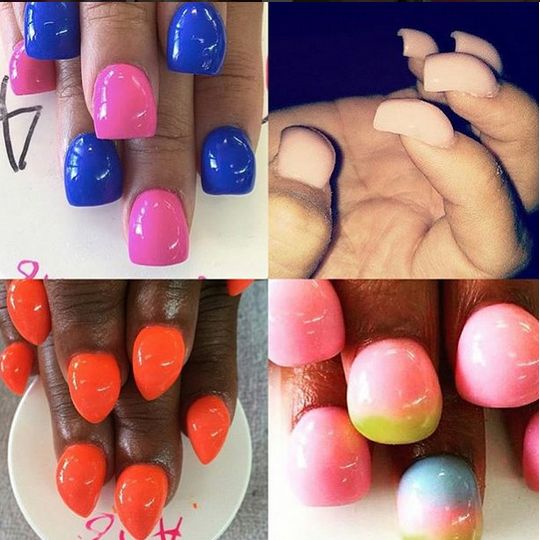 *Sigh* Can we please talk about Bubble/Hump Nails.

I have been seeing these nails on social media for a while, and I hoped they would go away as quickly as they started, but no. They’re still here. Hump Nails are the latest offering from the beauty industry ahead of eyebrow extensions and ‘strobing’; and we can boldly say we’re going to sit this one out.

Hump nails are usually very short & really curved extensions. They are created by layering drops of acrylic on the fingernails and adding some more until the nail is rounded like the image below. After which you can go ahead and paint them to your heart’s desire or even add dainty accents to them. 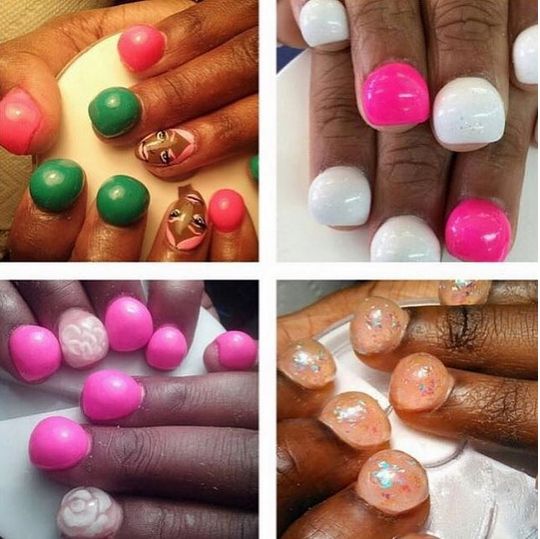 First sightings of the nail trend was in 2009 when a nail technician named Hoa Biu, who worked at the Ann’s Nail Salon in Philadelphia sent her nail art work to Nail Magazine. Now, more popularly called ‘bubble nails’, it seems to picking up in Philly and other parts of the States.

Of course there are a lot of people not feeling the trend. And the memes are really rolling in; 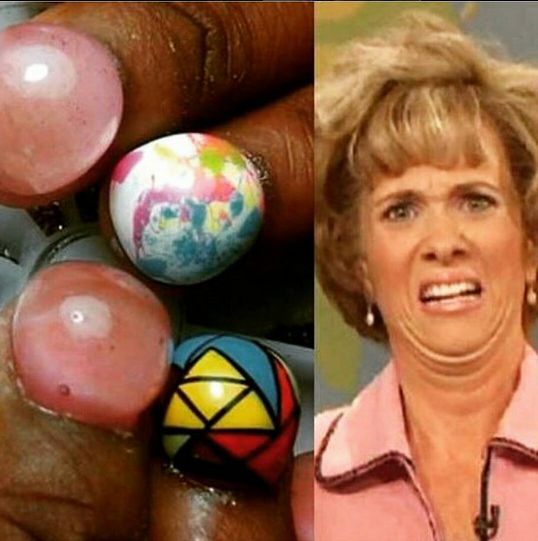 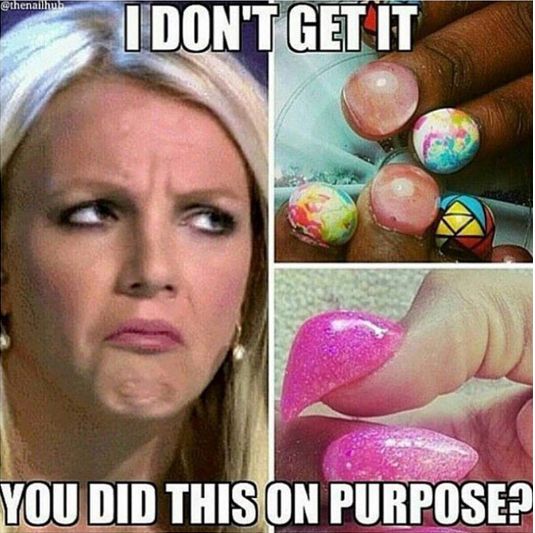 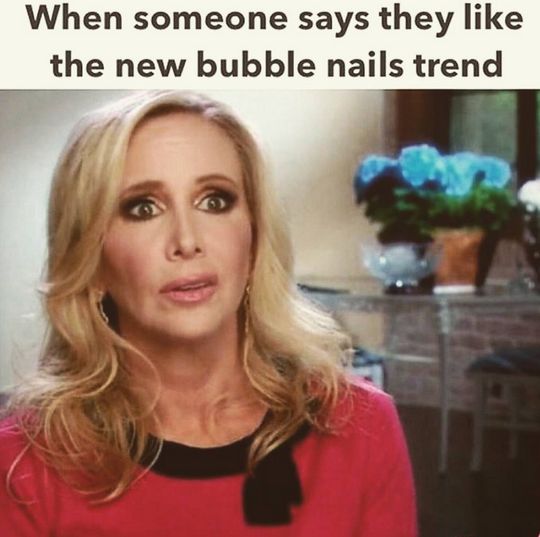 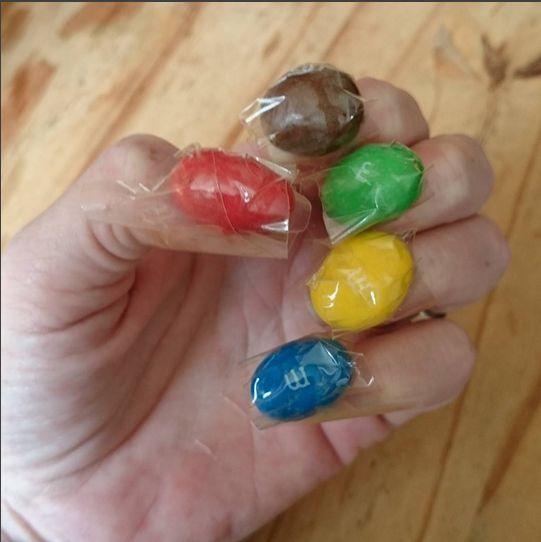 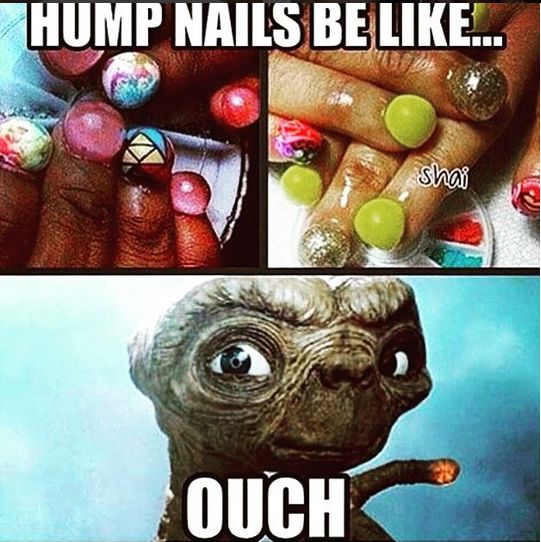 People have called these nails everything from ‘cute’ to ‘weird’, but we want to know what do you think – would you try bubble nails? 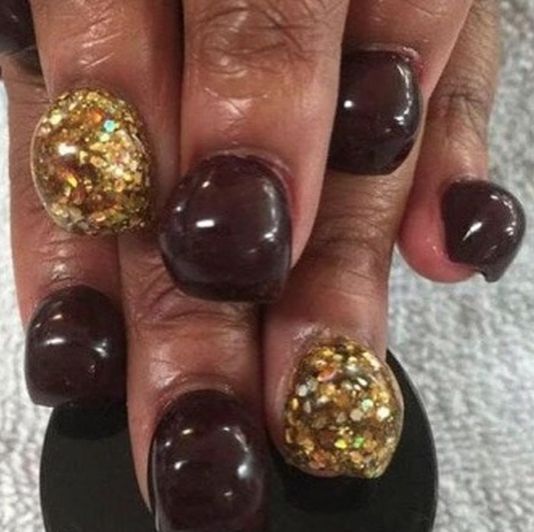 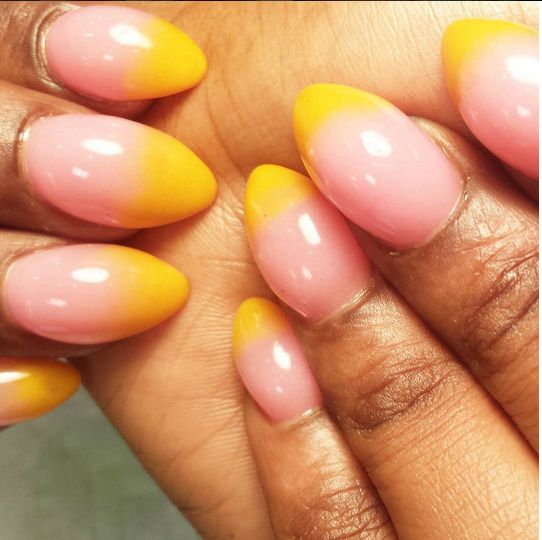 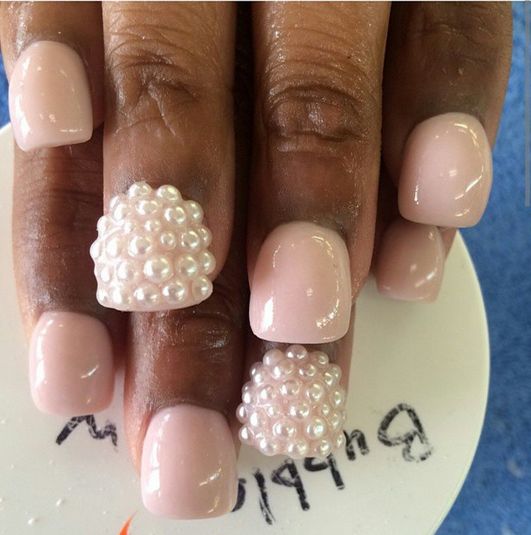