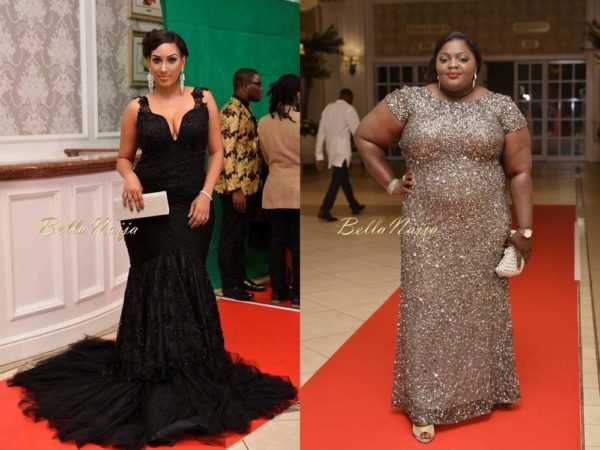 The 2015 Africa Movie Academy Awards had so many interesting red carpet looks that got people talking.

While several people had a lot to say on social media about different outfits from some of Africa’s biggest celebrities 5 looks definitely stood out as the most talked about looks. 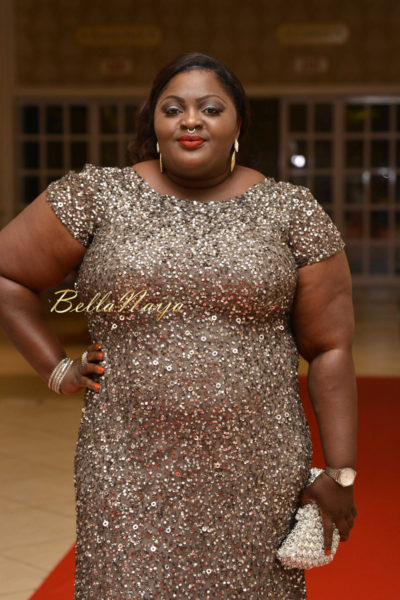 While the actress has been rocking the look for a couple of months and showing it off on social media – Instagram & Snapchat – a lot of her fans were not feeling the look for the red carpet and they were only too eager to make their feelings known.

We love her red carpet outfit (Eniola Badmus has always had a love for sparkly gowns) but we do think she could have left out the nose ring accessory for such an elegant event. 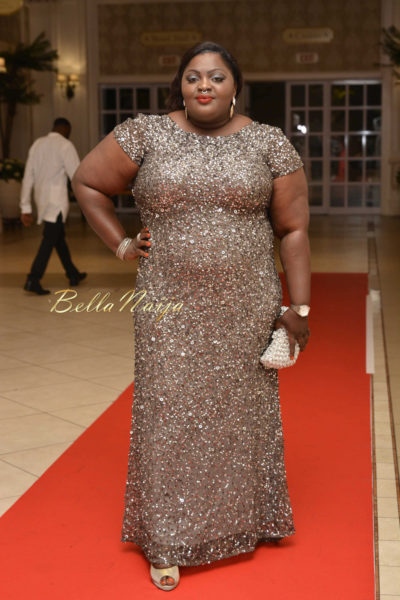 Another Nollywood star who got quite a lot of buzz on social media was Iyabo Ojo. 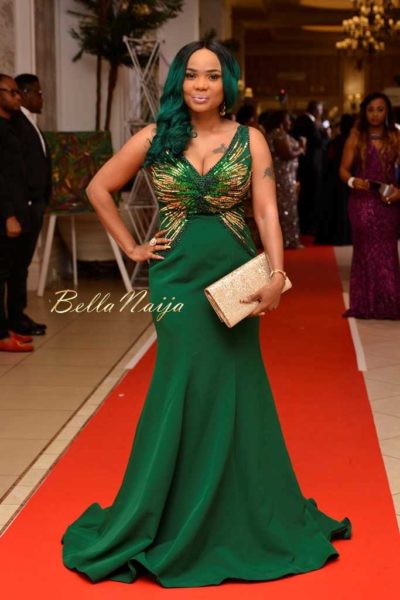 We love how flattering her dress is on her and the colour green suits her complexion perfectly. Some of her fans however were not too pleased about the green hair that went with the green outfit. 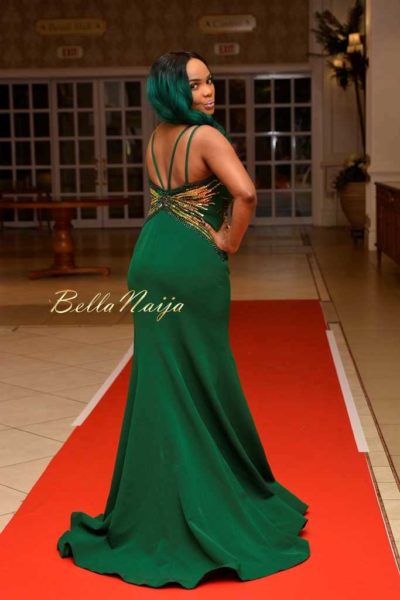 She accessorized with a gold clutch and gold jewelry. 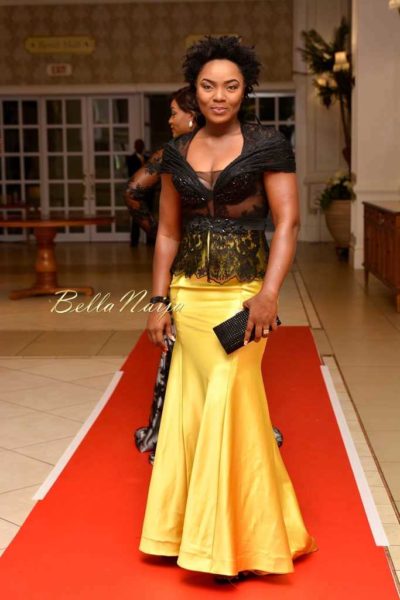 A lot of her fans felt her natural hair was not styled appropriately for her outfit and people were not shy to express their views about it.

We do love the sheer elements in her outfit and her choice of silky yellow to bring out the outfit.

Chidinma and Chidiebere Aneke are known for always wearing the same thing and coordinating their looks but they surprised fans by going a different route for the 2015 Africa Movie Academy Awards. 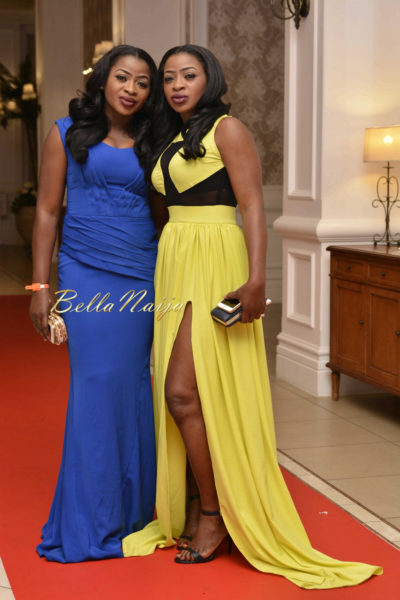 The Nollywood actresses looked gorgeous individually with one of them rocking a fab yellow and black gown and the other rocking a blue floor length gown.

Juliet Ibrahim is possibly our best dressed from the event and it looks like we are not the only ones who feel that way. 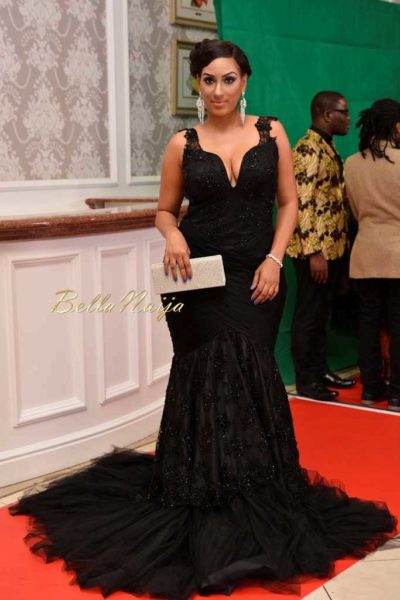 The Ghollywood actress rocked a floor length black dress custom-made by House of Jahdara and styled by TV personality/stylist Efe Tommy – her outfit got quite a lot of buzz.

Which look was your fave from the 2015 Africa Movie Academy Awards?

Sharms: Need Some Help with Mascaras? Here’s All You Need to Know!