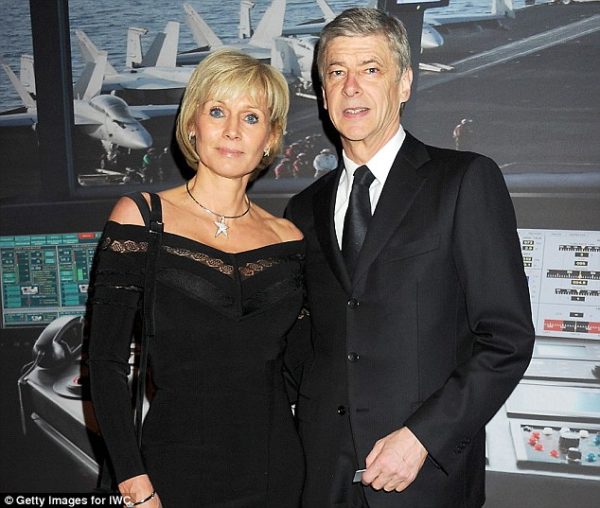 According to Daily Mail, the couple had a ‘separation of bodies’ judgment issued by a judge in Paris, meaning that they are free to see other people.

However, Wenger is still expected to support Annie, 59, financially, and the pair have have reportedly divided up their assets and agreed on a financial package in their terms of separation.

The couple were in a long-term relationship since the 90s, before finally getting married in 2010. They have an 18-year-old daughter.

Speaking on the issue, a legal expert says:

“This is a legal separation, which means the couple are not legally obliged to live together, and they can have separate lives, and no longer have intimate relations.

He will have to still keep his responsibilities to look after the family. If the judgment is not overturned within two years, a divorce will be automatically granted.”

Related Topics:AnnieArsenalArsene Wenger
Up Next