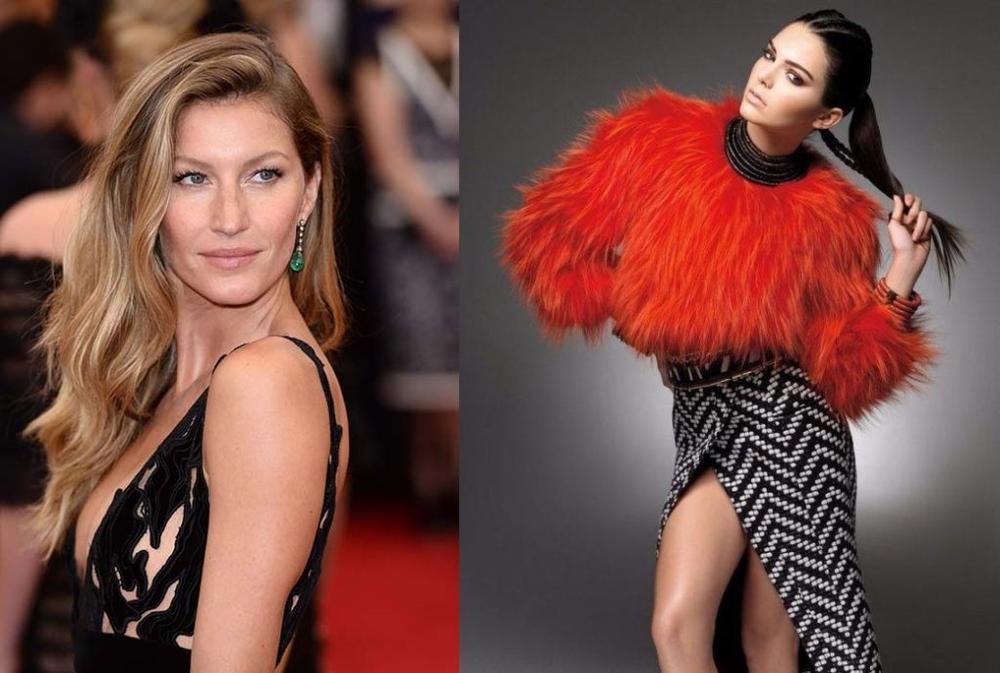 The numbers are in and Gisele Bundchen is the highest paid model in the world.

The supermodel, who is also a Victoria’s Secret model and is rumoured to be going through a rough patch with husband, Tom Brady, raked in a whopping $44 million between June 2014 and June 2015.

Newcomer, Kendall Jenner has officially joined the list coming in at a comfy 16th place with $4 million to her name. Kendall’s rise to superstardom came with deals from Calvin Klein and Esteé Lauder that definitely added to her net worth.

Read more on the break-down of the list HERE.

This year’s Forbes list had a cut of of $3.5 million, and sadly models like Gigi Hadid, Jasmine Tookes and more.

Mo’Cheddah Shares her Go-to Makeup Look with a Mini-Tutorial! Watch