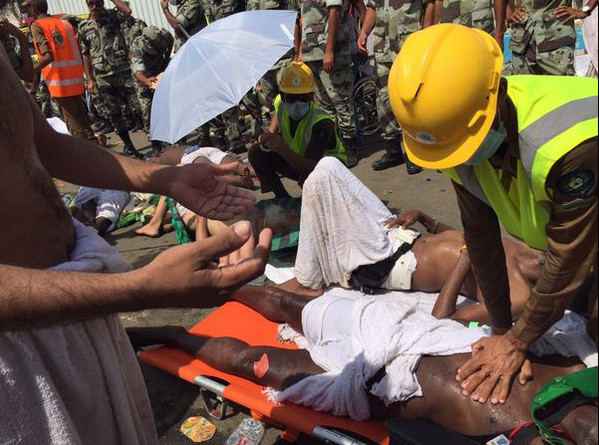 The death toll of Nigerian victims of the hajj stampede in Saudi Arabia has risen to 20.

You will recall that at first, it was reported that there were 3 confirmed deaths, and some other news sources said it was 6 casualties.

It is feared that the death toll will rise above 20, as states are still searching for their missing pilgrims, Vanguard reports. So far, Taraba, Sokoto and Gombe states have announced the loss of some pilgrims from their states.

The Amirul Hajj of Taraba State, Alhaji Abbas Ibrahim, and two of his wives are also among the dead.