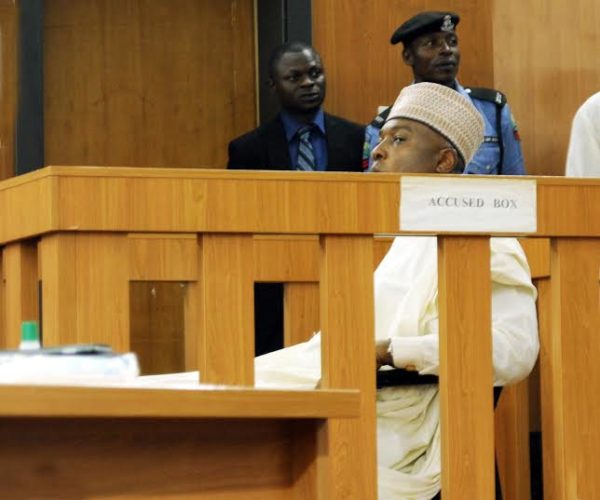 PDP has denied reports that it plans to dump Senate President, Bukola Saraki, due to his trial for false asset declaration by the Code of Conduct Tribunal.

“We have no candidate for the office of the Senate President, because we have a fit person occupying the position for now.

We are behind him and we can’t abandon him just because he is undergoing trial. Anybody can be put on trial, but the question we should ask is whether the trial is political or not.

Does the trial have merit? When we see the merit of the case, we will take position. But for now, there is nothing like that.”

Saraki, who is a former governor of Kwara State, is currently facing a 13-count charge for false declaration of assets when he served as governor of the state.