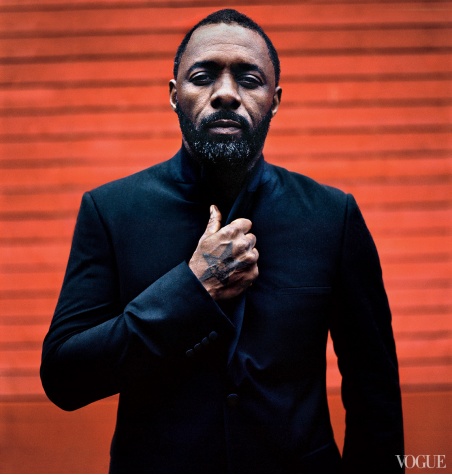 Idris Elba has responded to the comments made by James Bond author Anthony Horowitz about him being “too street” in be cast as the suave spy.

He posted a photo of the news report and captioned “Always Keep Smiling!! It takes no energy and never hurts! Learned that from the Street!!  #septemberstillloveyou.”

The author Anthony Horowitz sent out an apology statement after his comments went viral. He stated:

“I’m really sorry my comments about Idris Elba have caused offense. That wasn’t my intention. I was asked in my interview if Idris Elba would make a good James Bond. In the article I expressed the opinion that to my mind Adrian Lester would be a better choice, but I’m a writer, not a casting director, so what do I know? Clumsily, I chose the word ‘street’ as Elba’s gritty portrayal of DCI John Luther was in my mind, but I admit it was a poor choice of word. I am mortified to have caused offense.”