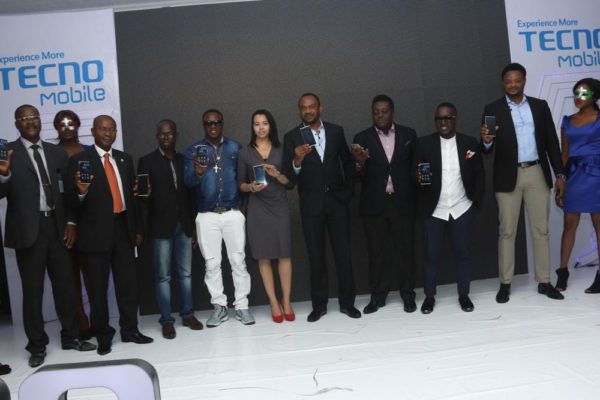 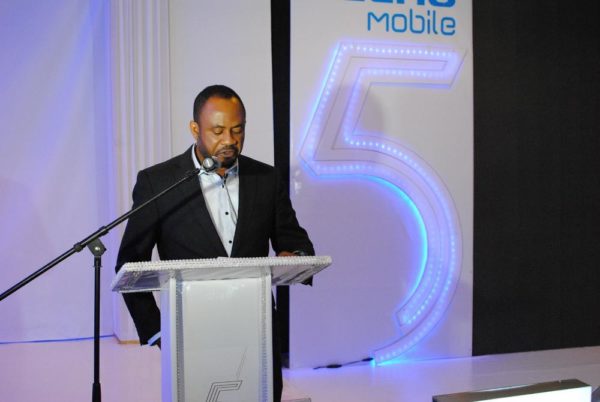 The launch which held in the Function Suite of Sheraton Hotels and Suites, Ikeja had in attendance some of Nigeria’s popular entertainment figures including M.I Abaga, Chuddy K and top dignitaries from government regulatory bodies, software development and support companies and members of mainstream news and new media. 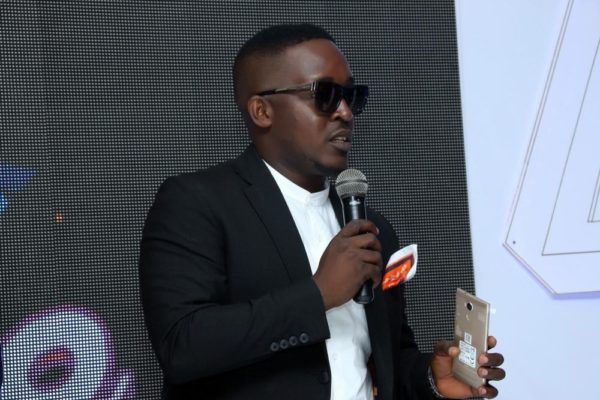 The talented Nigerian rapper M.I Abaga speaking on a partnership with Tecno Mobile as the lead Judge of a pan-African reality music show soon to be broadcasted on TV, said: “I’m proud to be a part of the new ‘Tecno Own The Stage‘ music reality show. It is common knowledge that young people all over the world prefer to use music as their medium of creative expression and storytelling. Music also acts as a bridge which connects people of divest cultures and languages through sound and rhythm; creating an emotional bonding that last. Tecno Own The Stage will see contestants from Nigeria, Tanzania and Kenya slug it out for stardom by performing live karaoke before discerning panel of judges. It promises to be fun“.

The launch had its glitz and glams 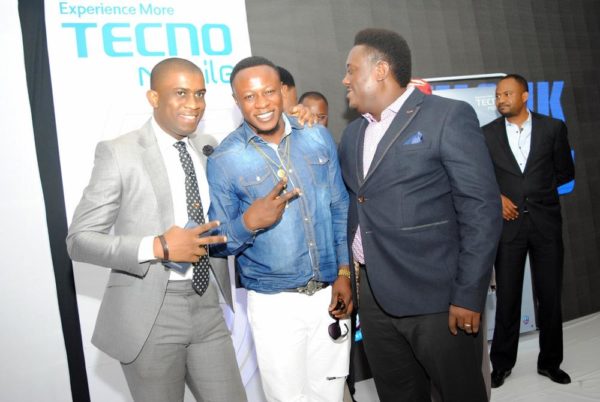 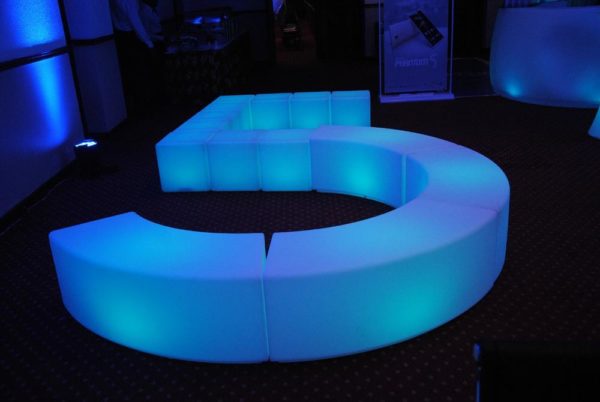 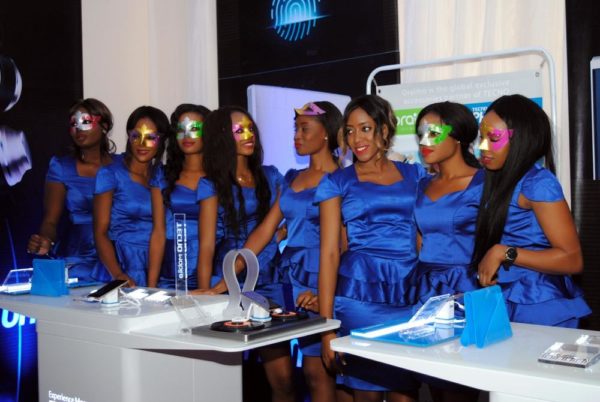 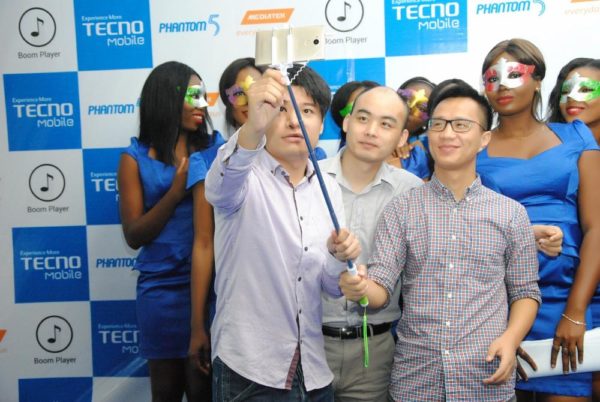 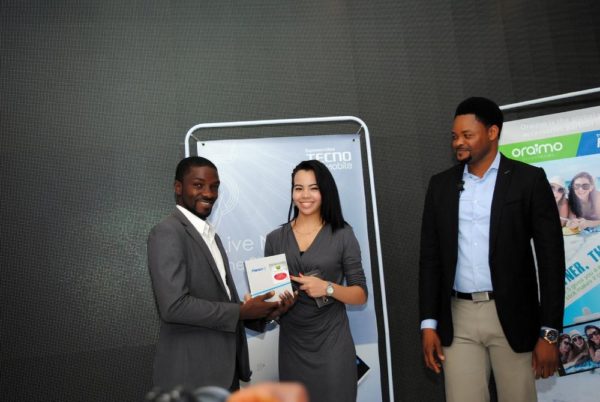 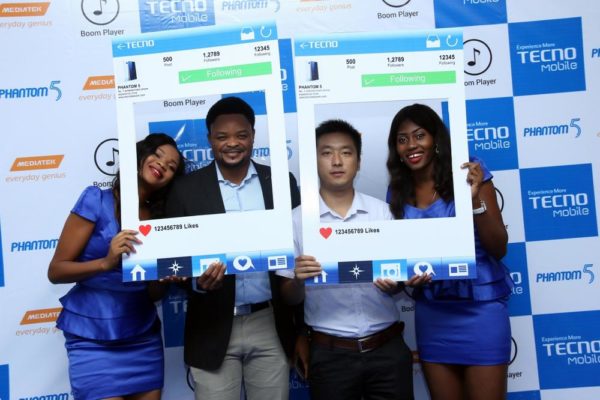