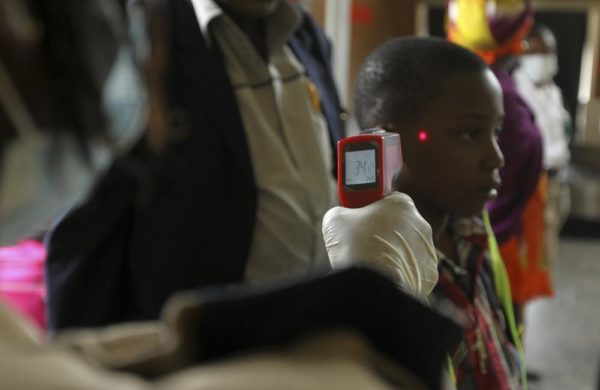 Three individuals have contracted Ebola in Guinea, bringing the total number of people infected in the country to 9.

Fode Tass Sylla, spokesman for the national center for the fight against Ebola, told Reuters that the three new cases occurred in Forecariah in western Guinea. They contracted the virus from the family of a woman who died of Ebola and whose body was handled without appropriate protection.