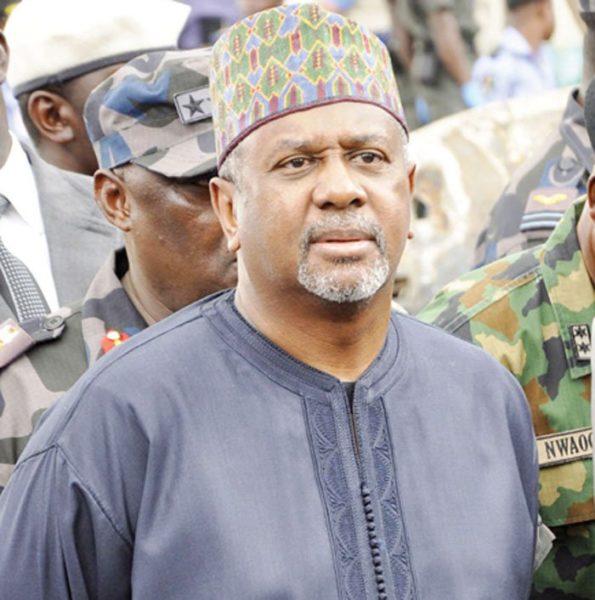 In addition to filing the charges, the prosecution counsel has asked the court to grant its request for a secret trial, as well as requesting that witnesses brought in by Department of State Services (DSS) should wear masks, ThisDay reports.

The prosecution also accused the former NSA of possessing some cash which was found in his house, allegedly bordering on money laundering.

According to the report, “the defence counsel,  vehemently opposed the application on the grounds that the case is a harmless one within a democratic setting that does not warrant secret trial. After hearing the arguments, the presiding Judge, Justice Adeniyi Ademola, fixed Wednesday, October 28, 2015, for ruling.”