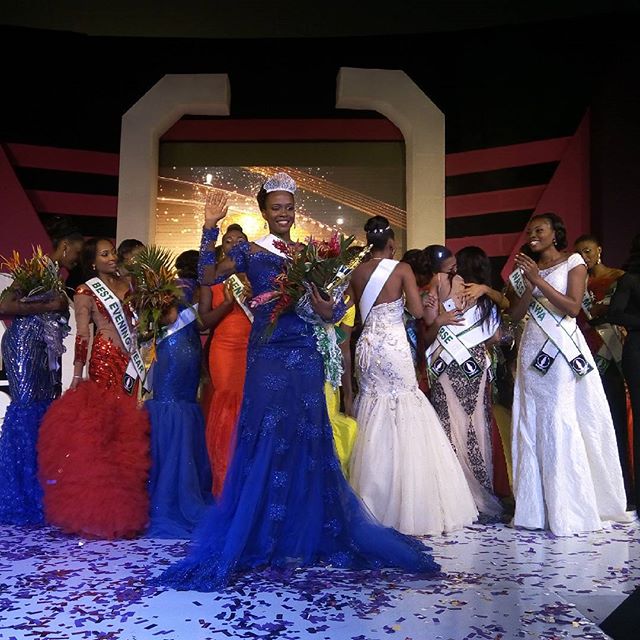 For the first time in several years, most BellaNaijarians seem to agree on winner of the Most Beautiful Girl in Nigeria (Yes, it’s that serious)

Unoaku Anyadike represented Anambra State at this year’s pageant and after was chosen as the overall winner of the pageant – therefore she is the MBGN 2015. She will represent Nigeria at the Miss World 2015 pageant which will take place on the 19th of December 2015 at the Crown of Beauty Theatre in Sanya, China.

Here is the scoop on the pageant queen.

Related Topics:2015 MBGNMBGNMBGN 2015Most Beautiful Girl in NigeriaUnoaku Anyadike
Up Next