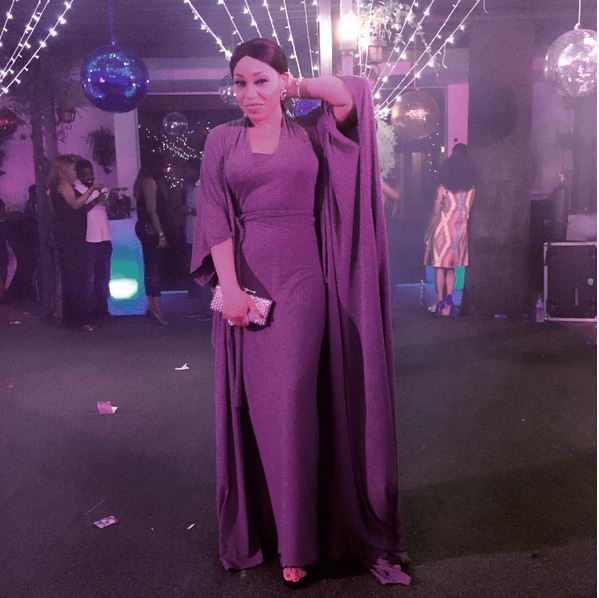 As we count down to the 2015 Africa International Film Festival (AFRIFF), a film selection soiree was held over the weekend with several stars in attendance.

See some photos from the event below. 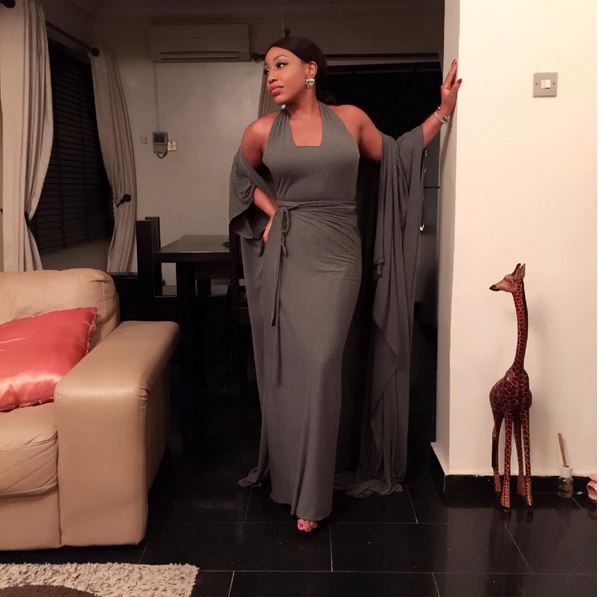 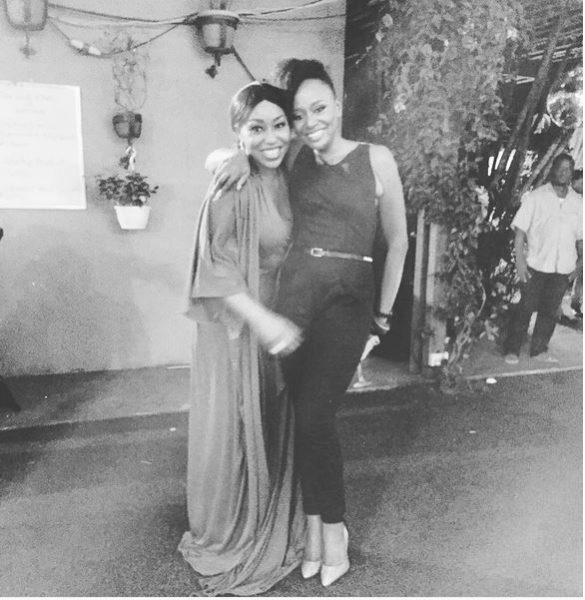 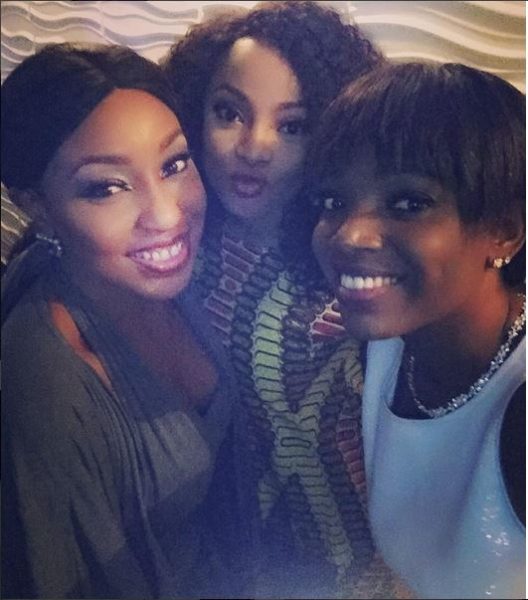 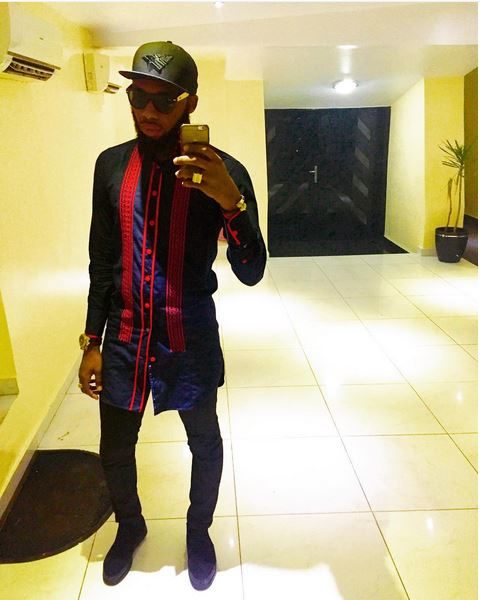 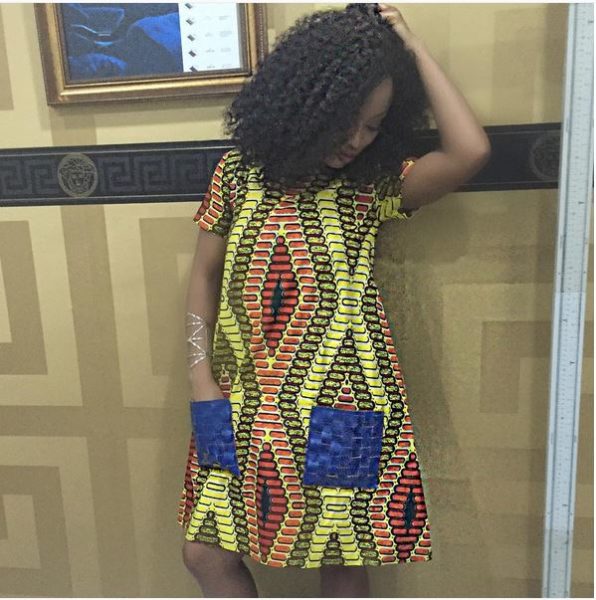