It’s Tuesday and you know what that means – time for Ndani Real Talk! 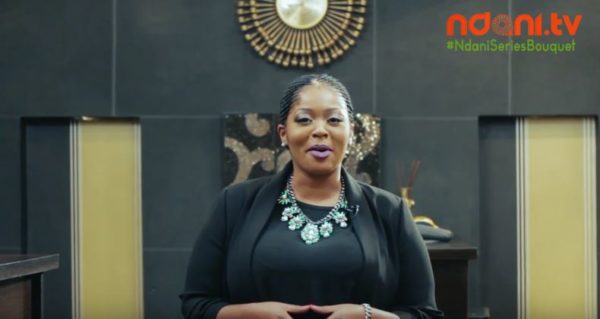 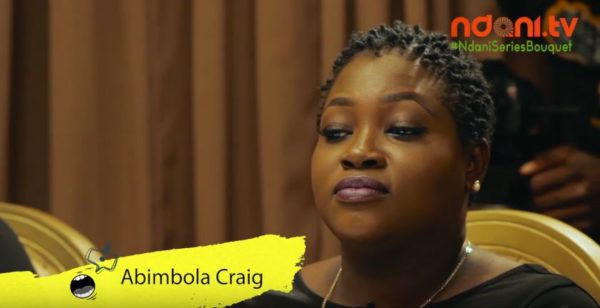 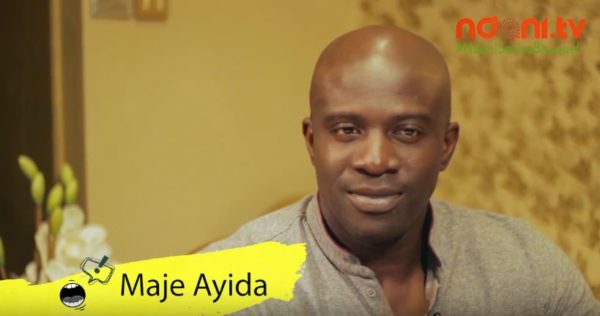 The topic for discussion is Body Image as the guests weigh the importance of perception and reality.

According to Ndani TV, Body image is a sensitive issue in the world today. People are either shamed for being too big, or being too slim. What do you think about weight? Is there a fine line between being big and being healthy? Have you ever felt like your weight determined how people treat you?