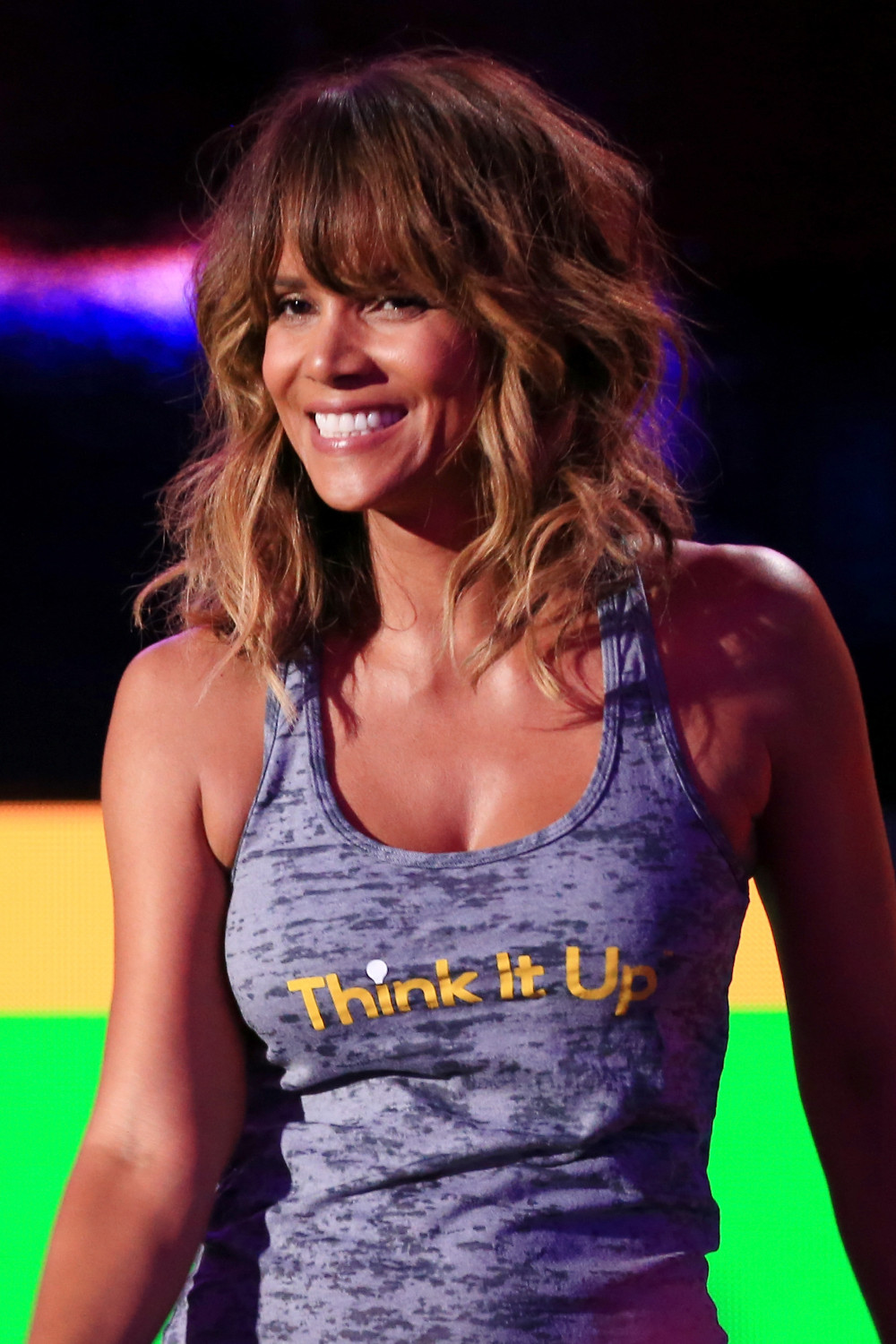 Halle Berry speaks onstage during the Think It Up education telecast for teachers and students, on September 11, 2015 in Santa Monica, California, USA

Now her first husband David Justice went on a Twitter rant about her last night, implying she’s the cause of her relationship woes. 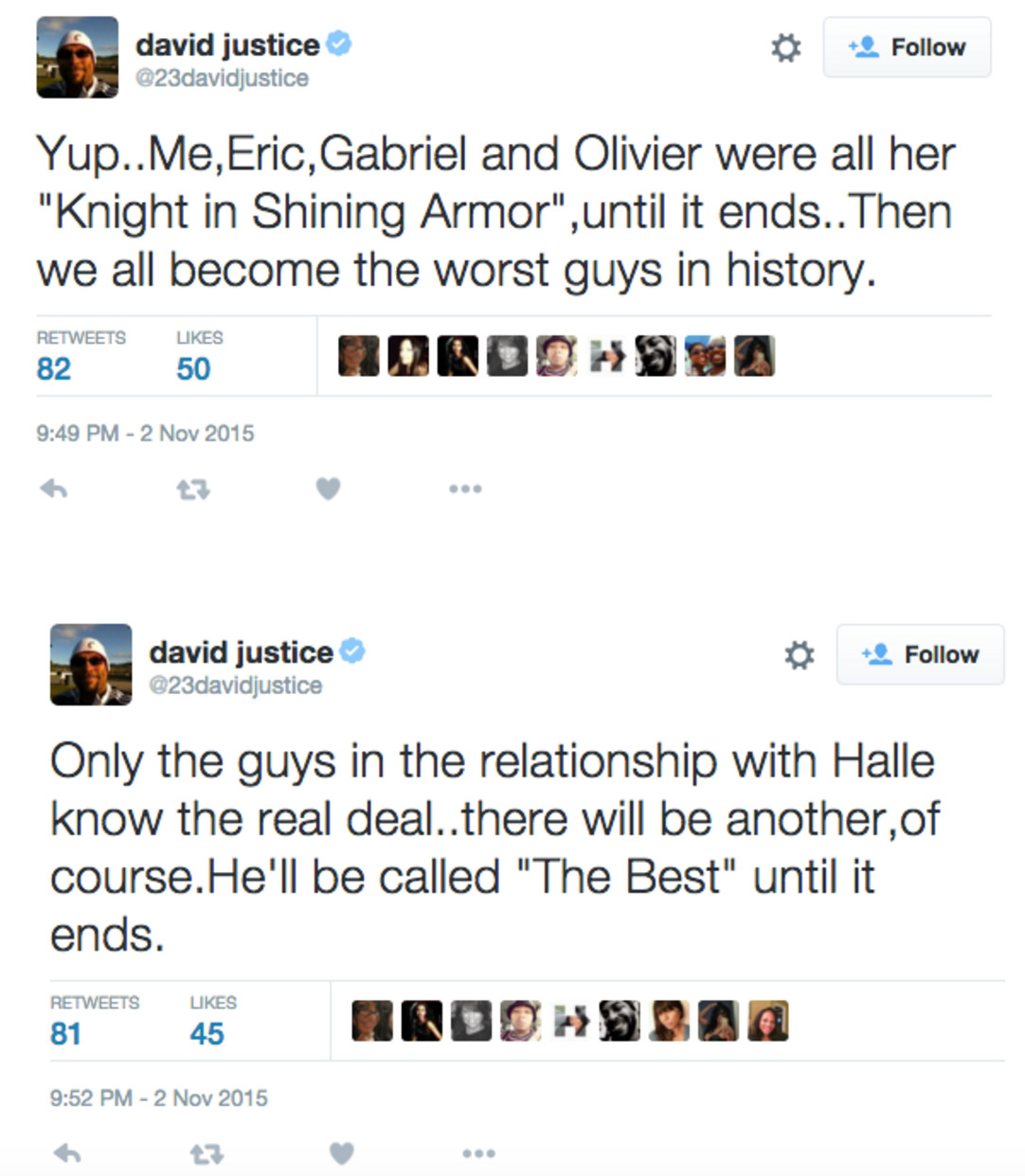 He has deleted most of the tweets directed at her now.

Just when we thought the ‘shade’ session was over, Halle’s second husband, Eric Benet, chimed in. See his thoughts below.

My man at @23davidjustice is tweeting some truth dis’ mornin’!

We wonder if Olivier will have something to say next …