Hmm...Flavour & Chidinma share a kiss while performing at Phyno Fest in Onitsha 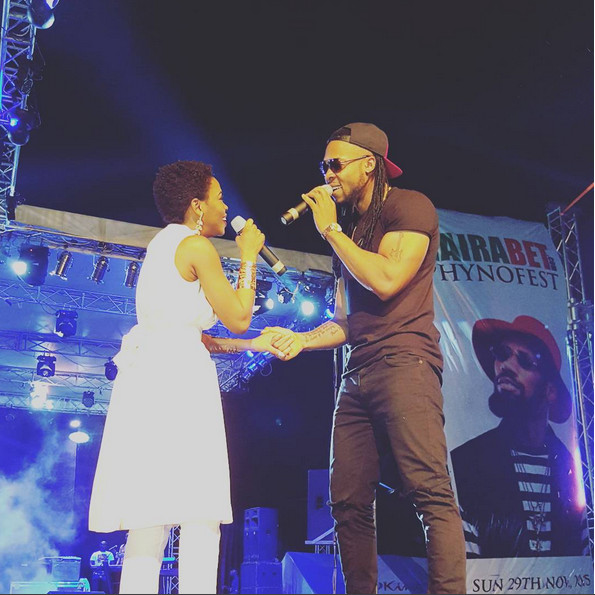 For months after Flavour released his song ‘Ololufe’ with Chidinma there were speculations about their relationship. Now during a performance at Phyno Fest in Onitsha the two have further fueled the rumors by sharing a kiss on stage. 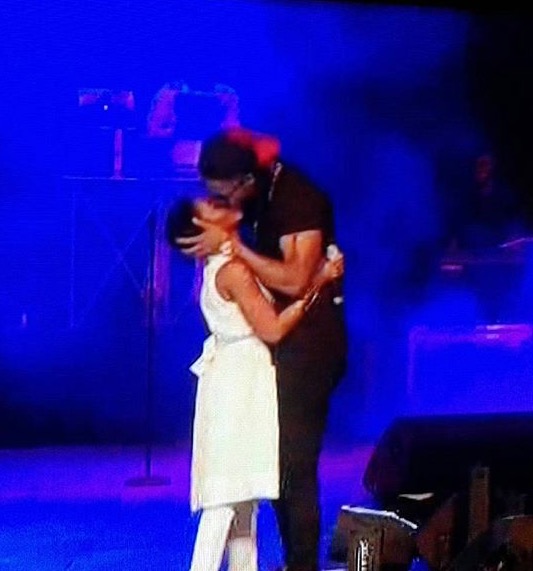 According to some of the enthused audience, Flavour and Chidinma had a killer duet performance and finished things off with a kiss as the crowd cheered.

Related Topics:ChidinmaFlavourPhyno fest
Up Next