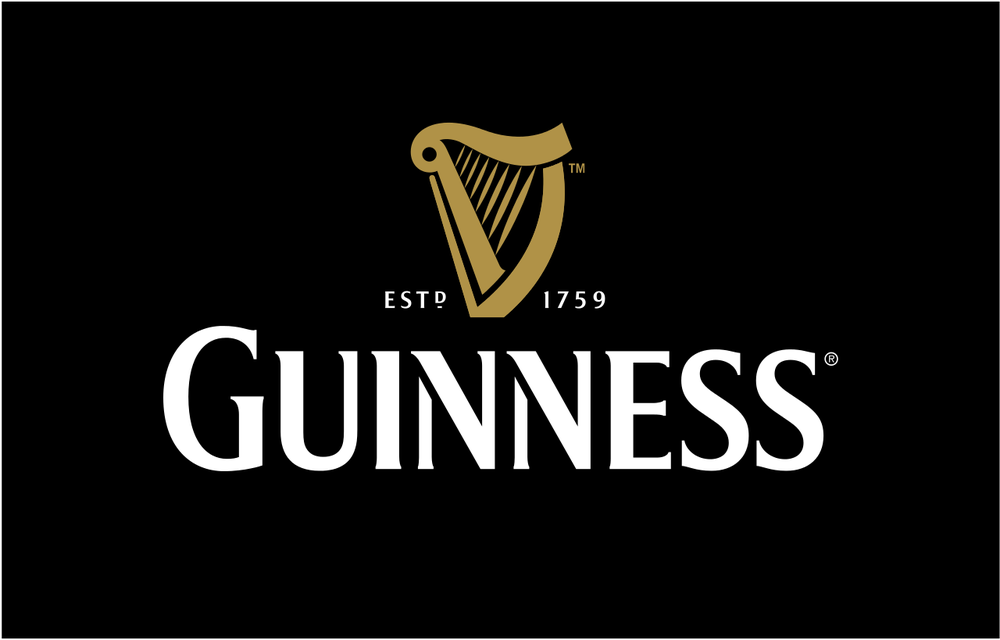 The National Agency for Food and Drug Administration and Control (NAFDAC) has hit Guinness with a fine of N1 billion for “its failure to adhere to the recommended good manufacturing practice procedures,” Vanguard reports.

A source from the Enforcement Department of the agency, who pleaded anonymity, is said to have told the publication that the agency conducted a routine check on the company’s factory in Ikeja, Lagos on November 5, 2015, and “shocking” revelations were made.

“The unhygienic storage condition of the raw materials was a major source of worry for the agency,” the source said.

“Our team visited Guinness and the reported findings were true. The agency is, however, going to make a public statement to this effect at the appropriate time, as the management is still studying the reports submitted by the team,” the source noted.

Reacting to the reports, Peter Ndegwa, Managing Director of Guinness said the said raw materials store is not a production facility and that “we are engaging National Agency for Food Drugs Administration and Control, NAFDAC, for clarifications and resolution of the issues.”

Related Topics:GuinnessNational Agency for Food and Drug Administration and Control (NAFDAC)
Up Next