We have shared the traumatic story of Sugabelly‘s alleged abuse resulting from her tumultuous relationship.

The wife of one of her accused rapists continues to speak out on her Twitter page, and said so-called incriminating messages and emails will be released, “which will vindicate her husband.”

Now @SubDeliveryMan has released the screen shots of these messages. We also received identical emails from a representative of the accused.

Names have been blacked out to protect the privacy of both victim and accused. 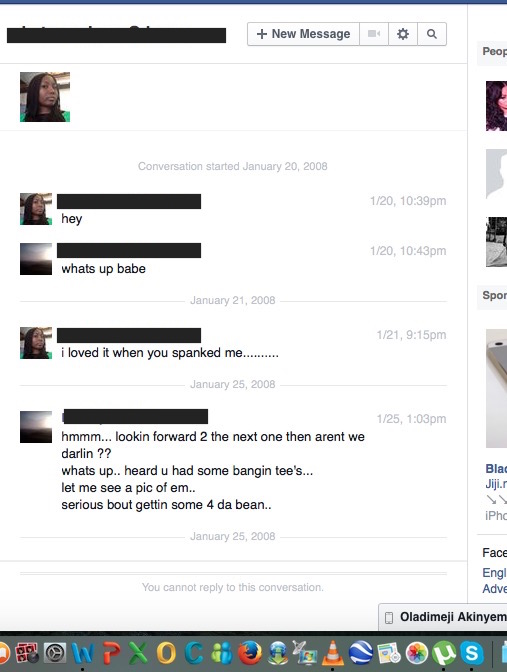 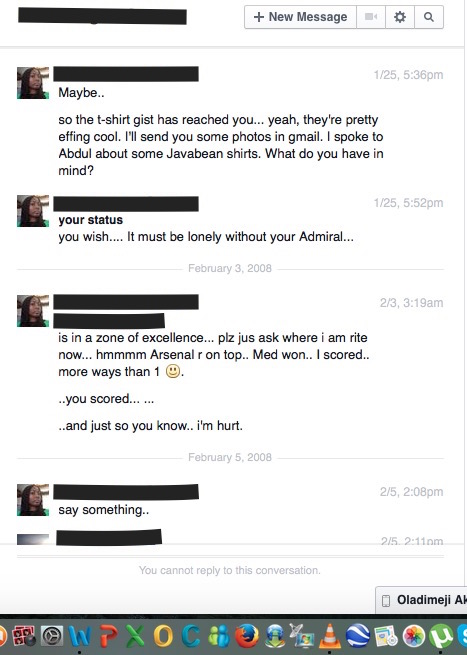 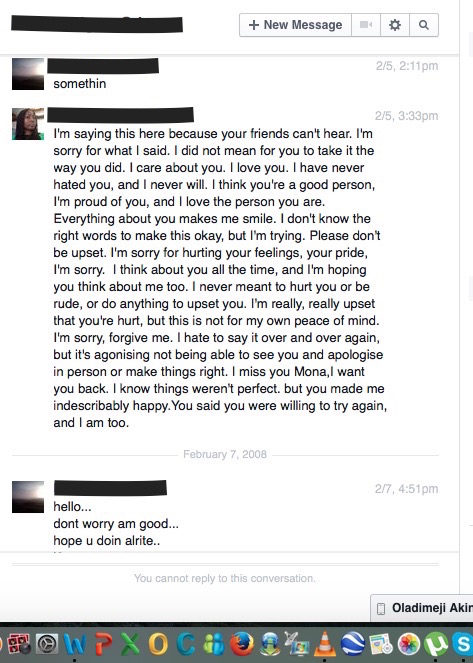 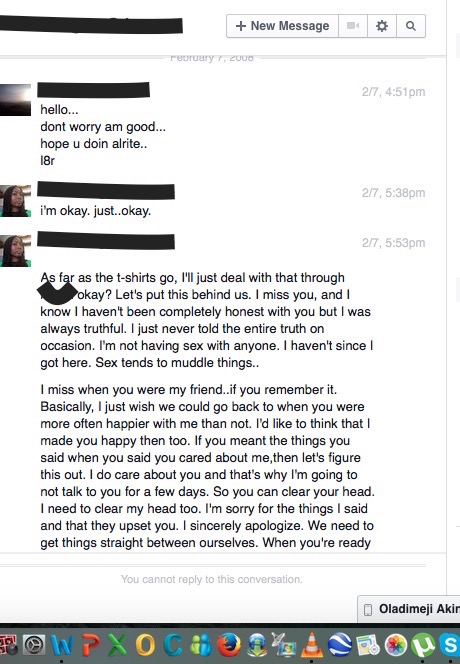 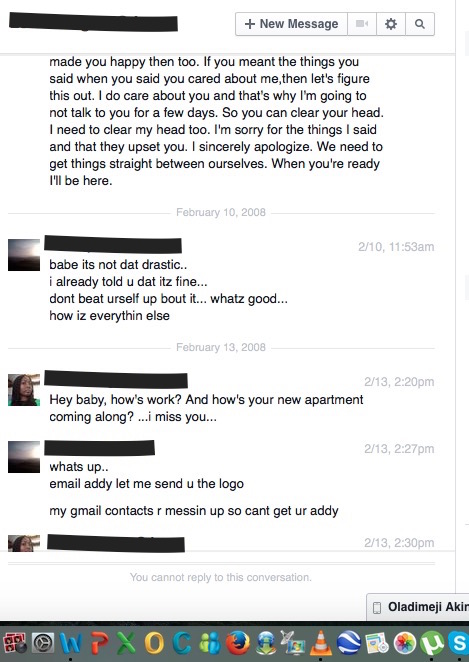 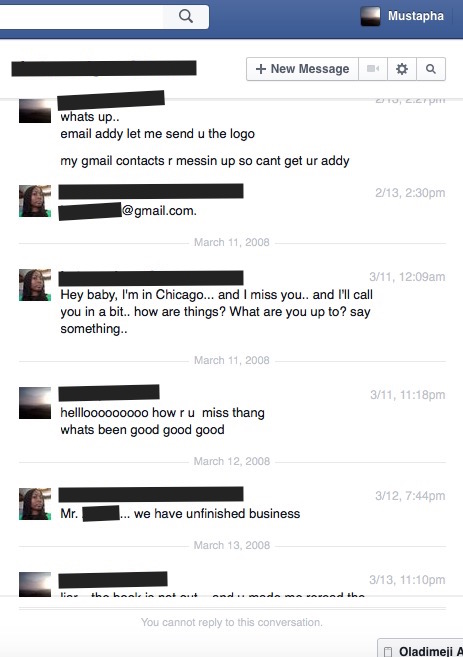 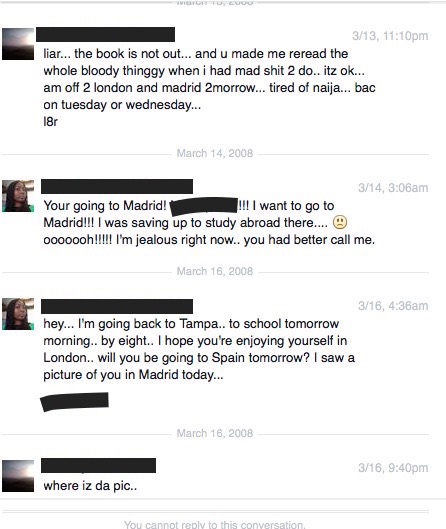 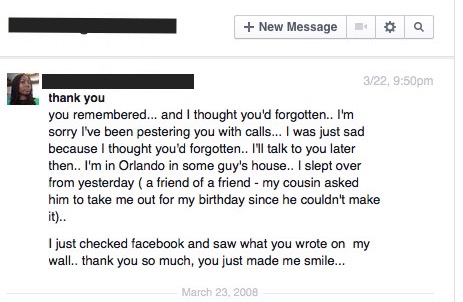 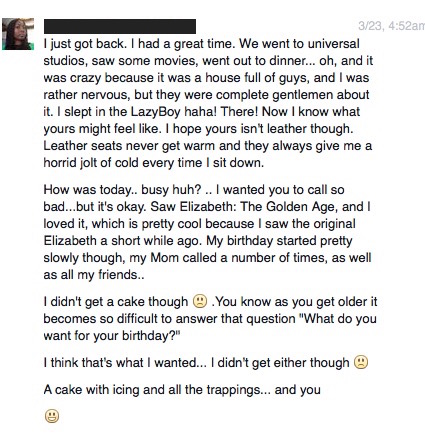 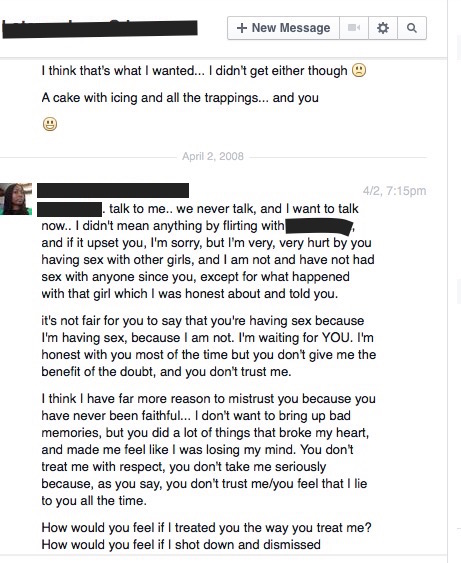 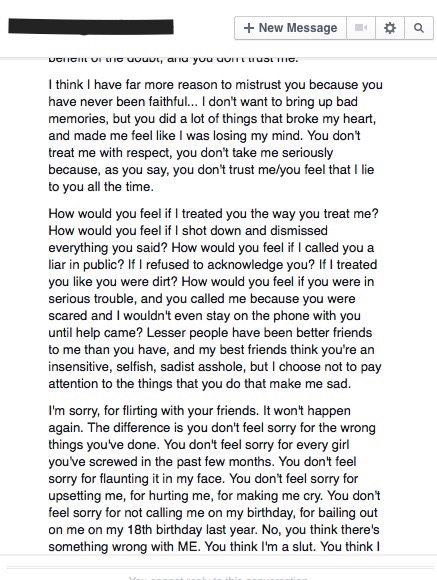 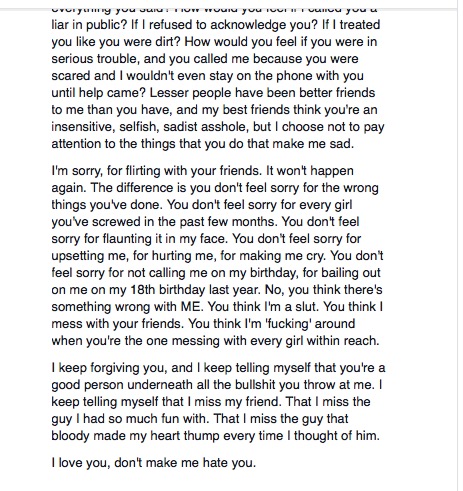 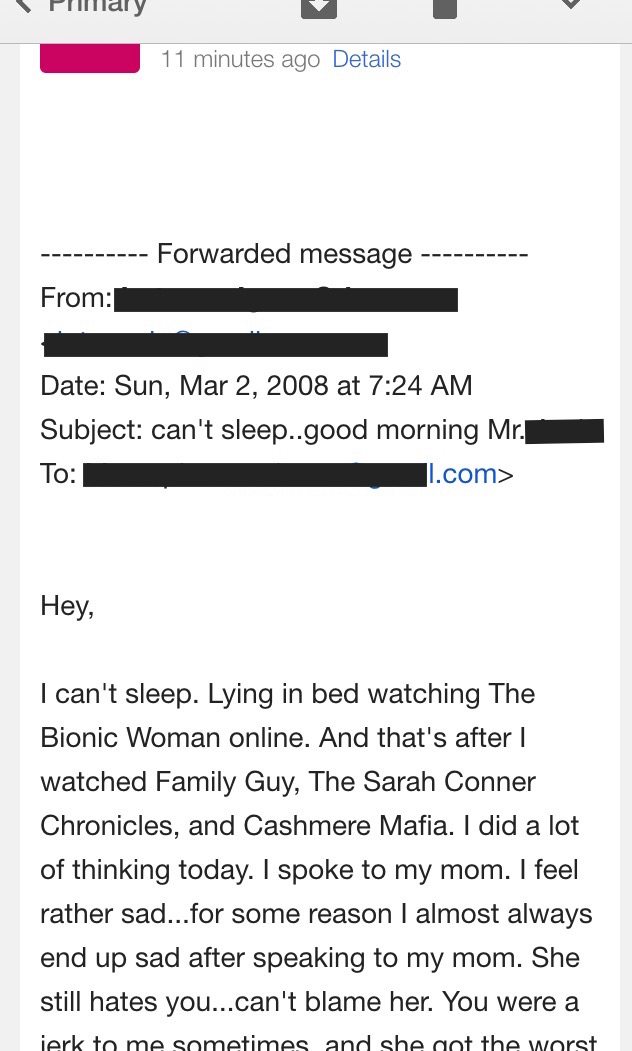 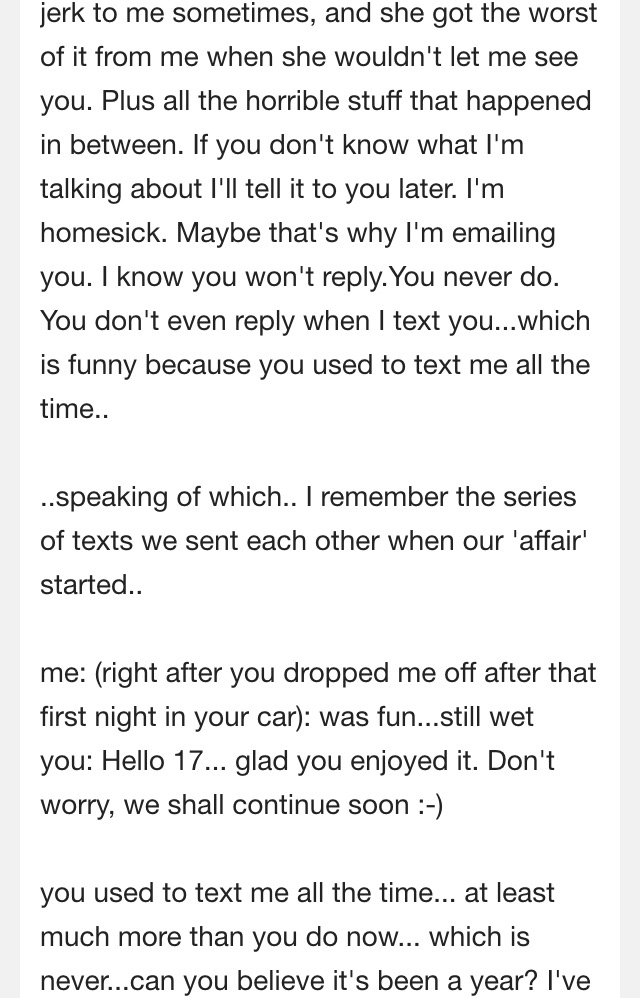 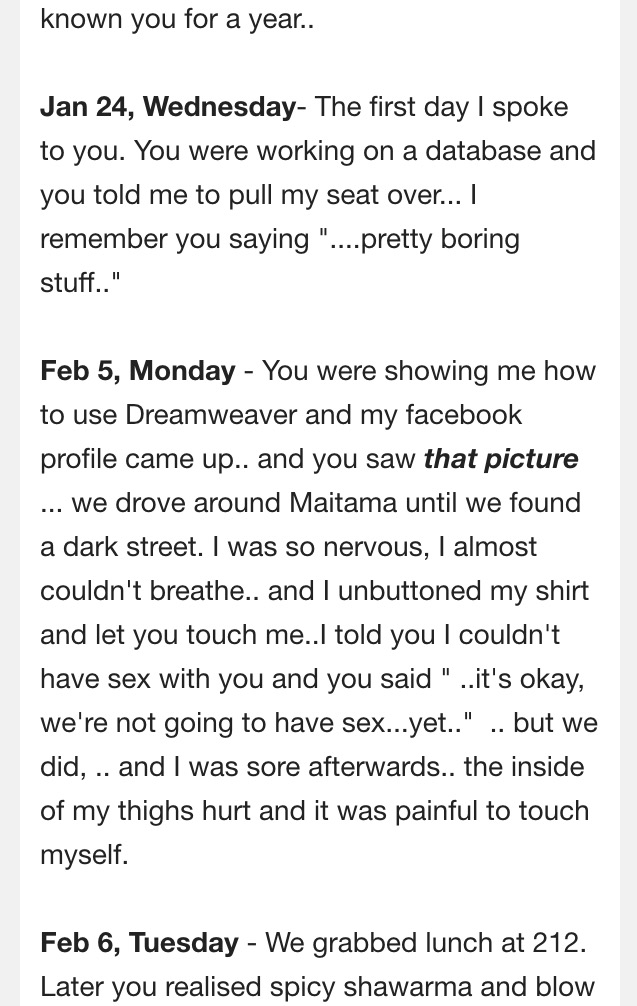 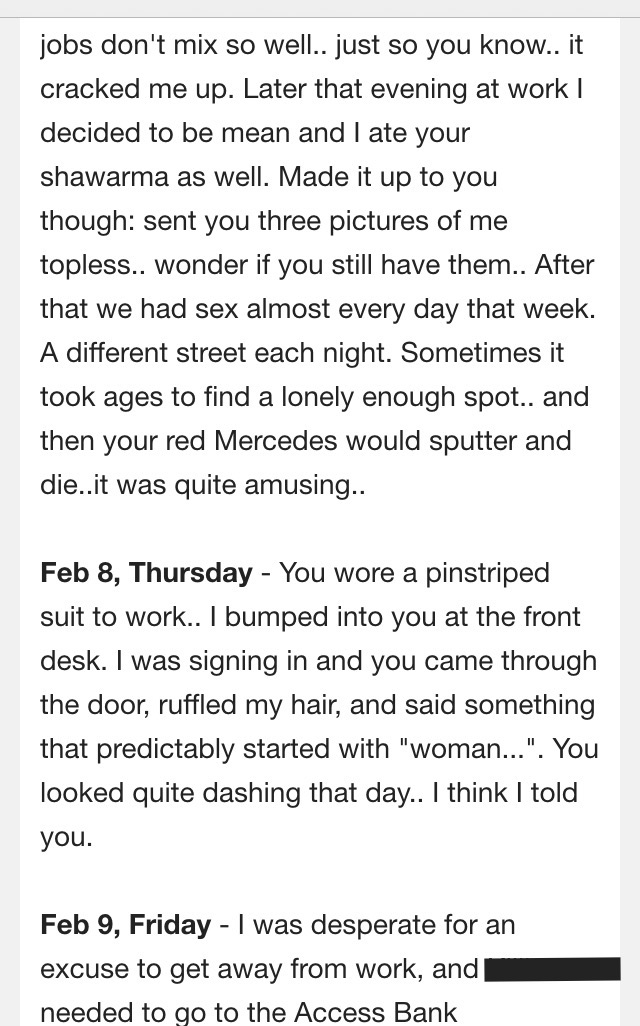 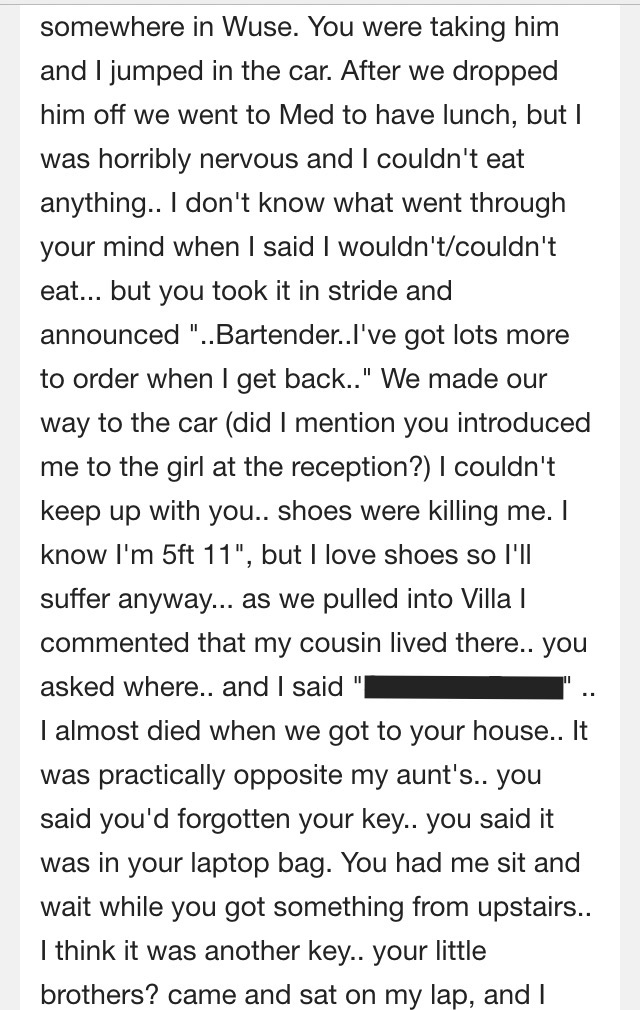 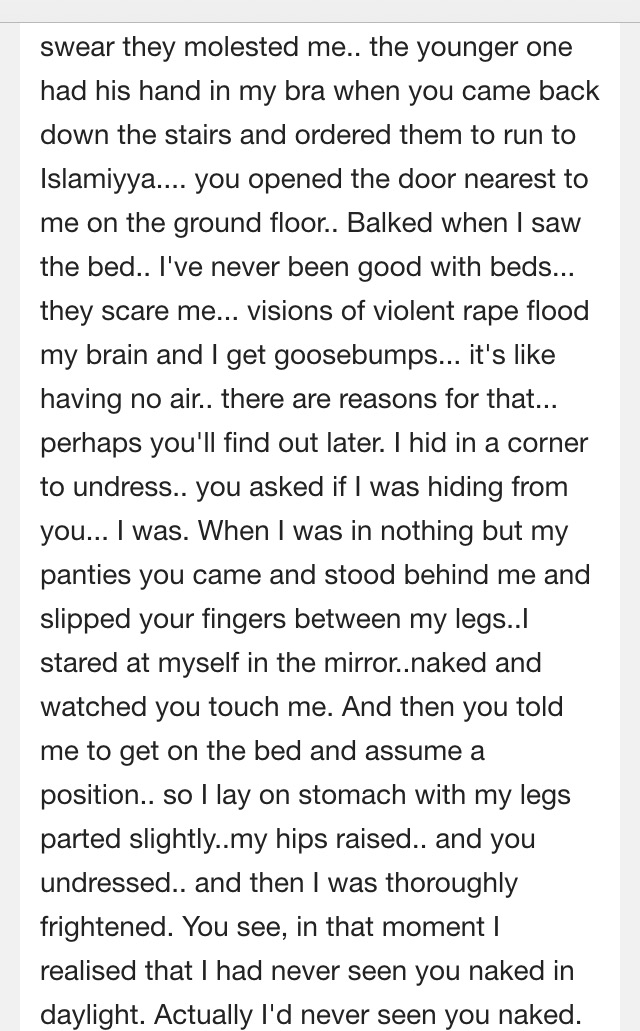 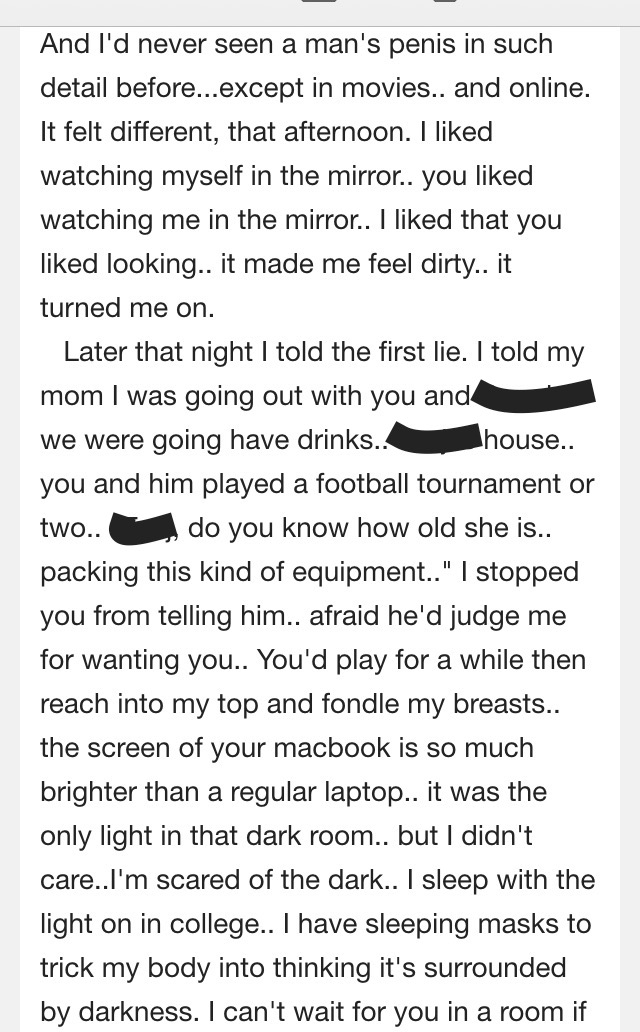 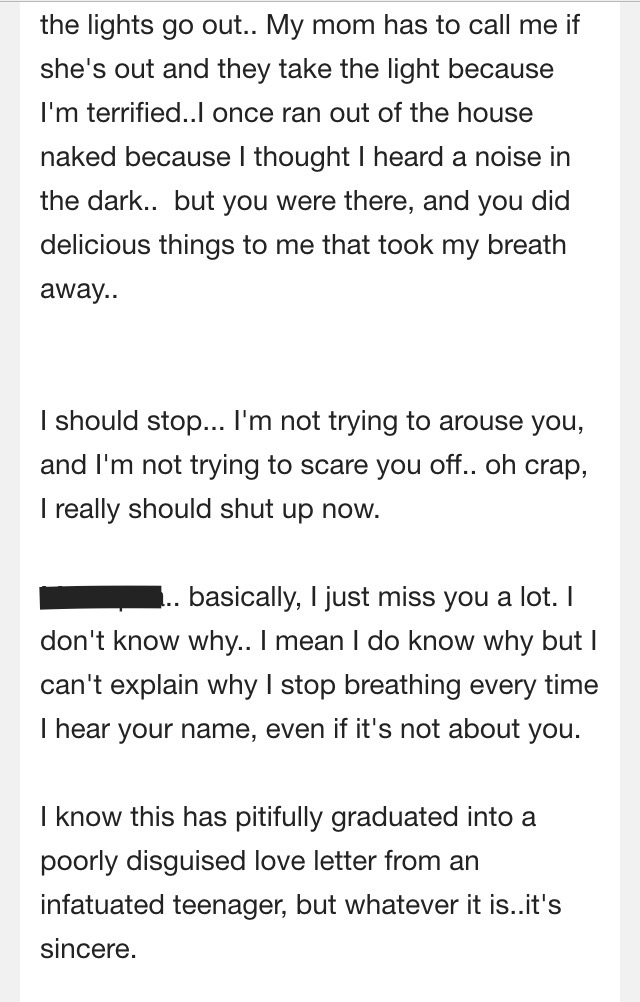 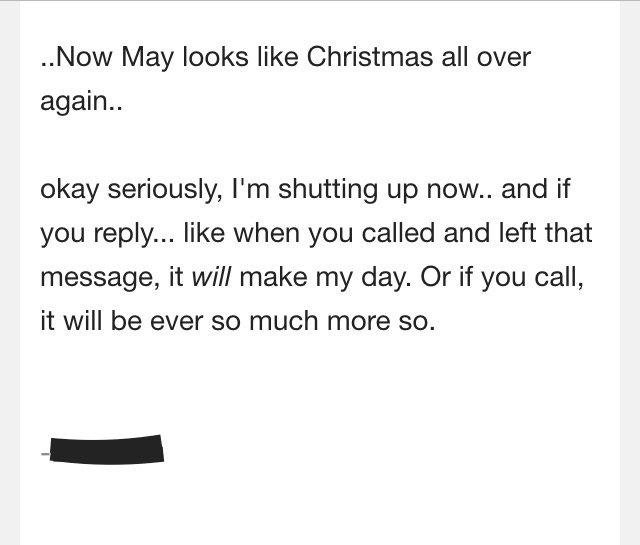 A representative of the accused has also released this statement
Just a quick one to inform you that my client, – is quite disturbed about the trending ‪#‎Sugabelly‬ false accusations against him and his friends, online, especially as he tries to align with the reality of the death of his beloved father.

While I plead with you to apply caution over the allegations, as he (- has already initiated legal process), I want to assure you that all the allegations flying online are baseless, fales and totally untrue.

You will receive next from me, in a moment, a comprehensive report of what really transpired between Sugabelly (-), how she wanted – to marry her at all cost, and when that failed, she resulted to cheap blackmail to gain cheap publicity to promote her blogging career, as well sending associates behind to ask for pay-off from -.

My next mail will reveal and contain shocking details, email conversations, confession of love, ‘wild things’, imaginations, nude pictures of her sent to -, in efforts to get – back, plus how she was ‘rapped’, and kept recalling such ugly experiences. The emails are well dated.
Kindly stay tuned.
Thanks

We welcome your comments. However, any real names of the victim or accused will be deleted for legal reasons.