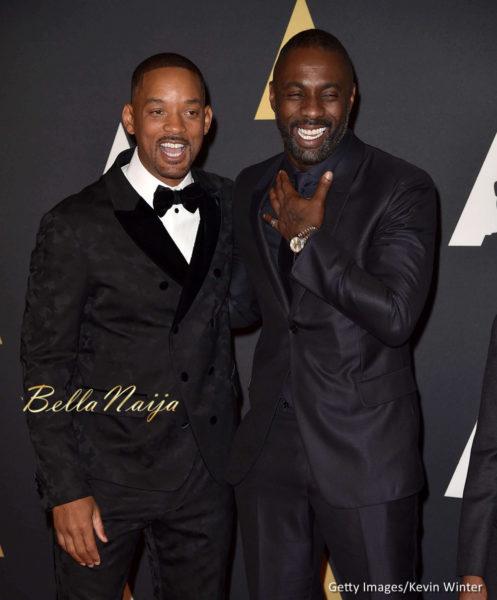 Movie stars Will Smith and Idris Elba were real chummy on the red carpet at the Academy Of Motion Picture Arts And Sciences’ 7th Annual Governors Awards held at The Ray Dolby Ballroom at Hollywood & Highland Center on November 14, 2015 in Hollywood, California.

The 7th Annual Governors Awards was held to honour Spike Lee along with Debbie Reynolds and Gena Rowlands.

During his speech at the event, Spike Lee complained about the lack of black executives in Hollywood, saying it was “easier to elect an African American President than get a black person appointed studio head.” 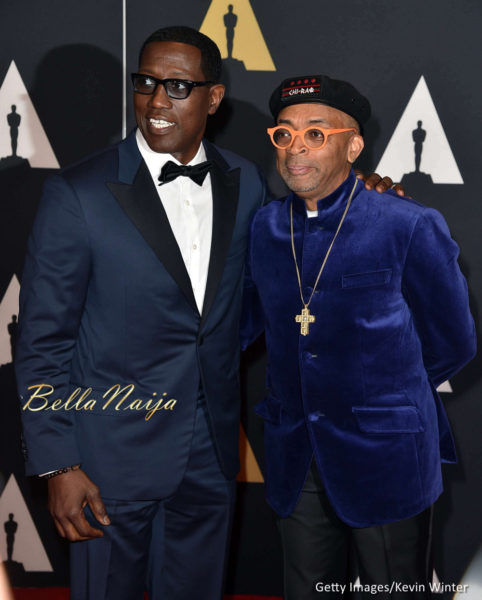 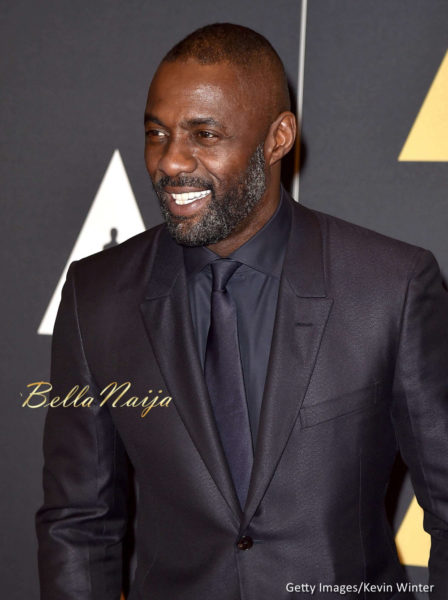 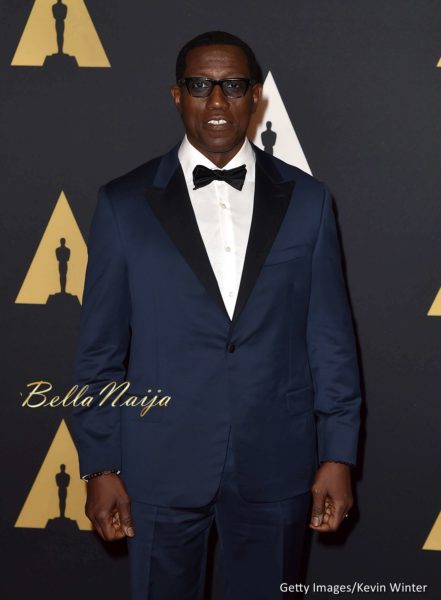 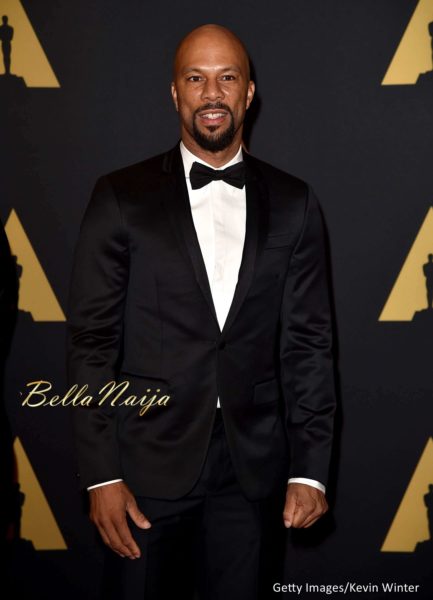 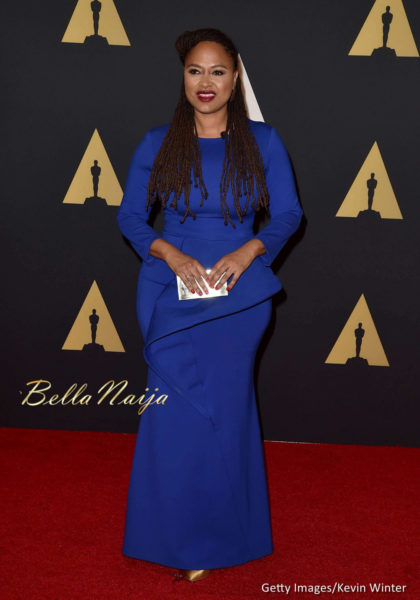 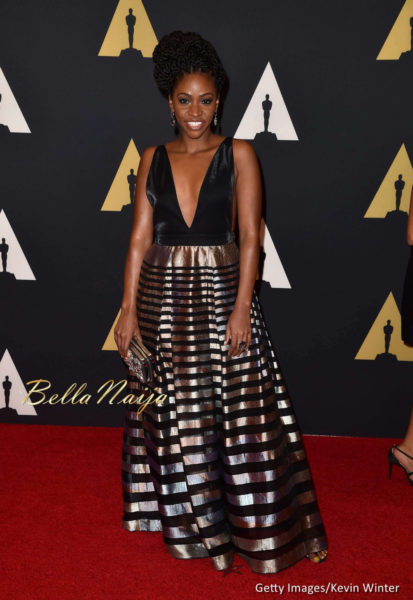 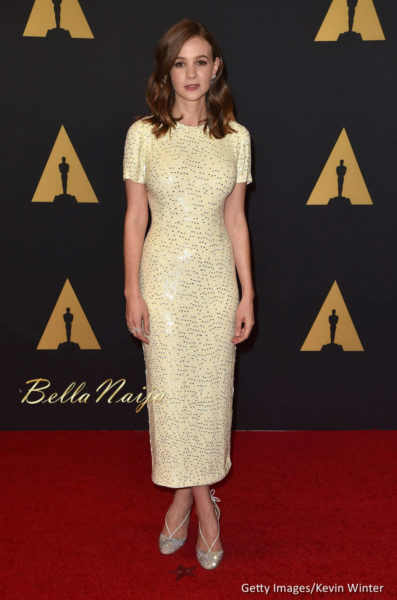 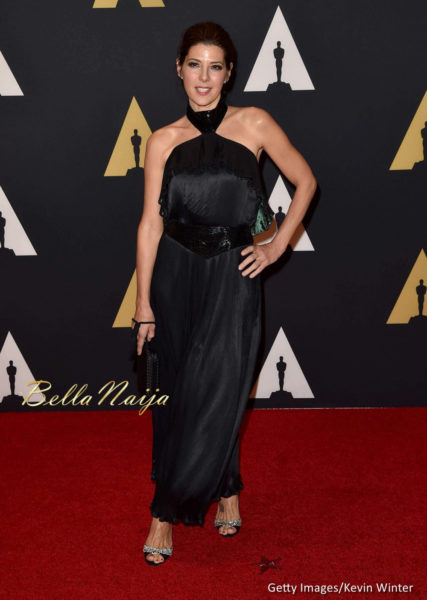 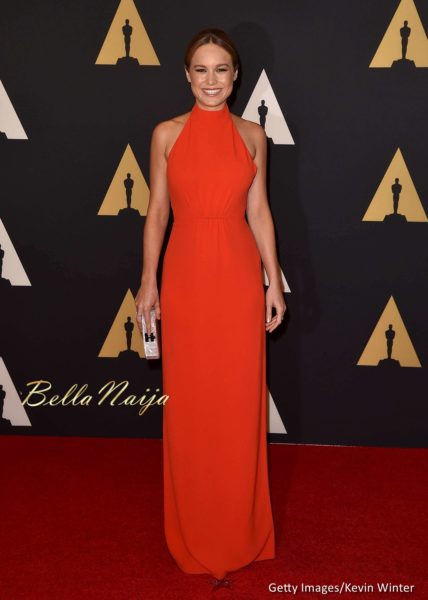 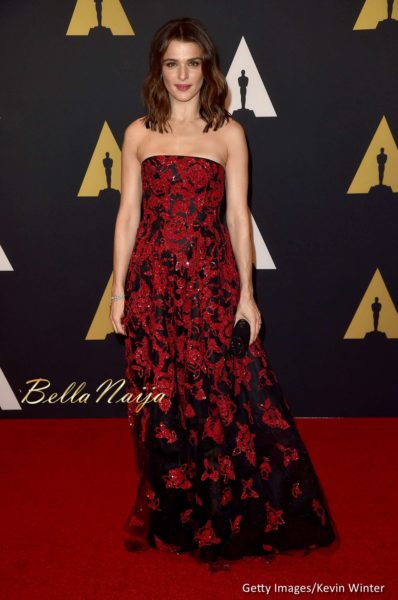 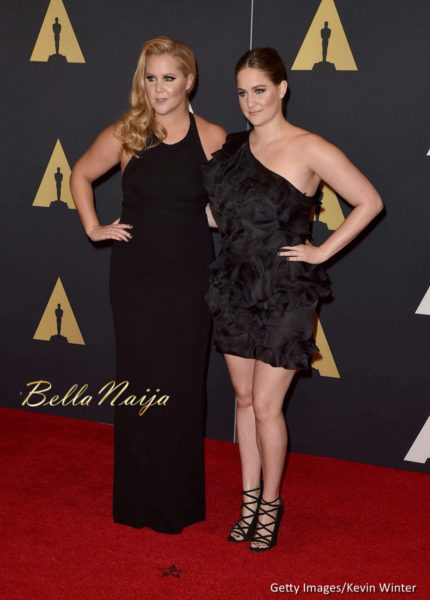 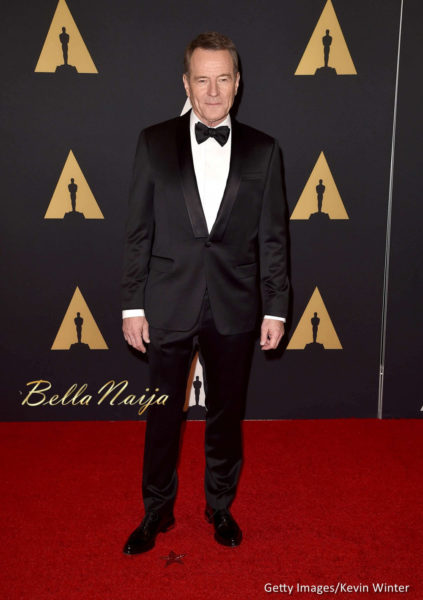 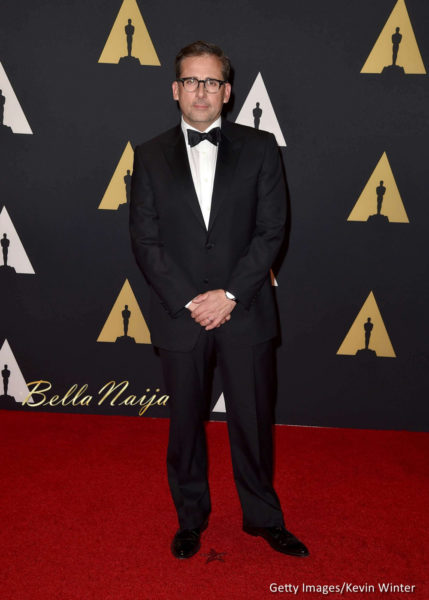 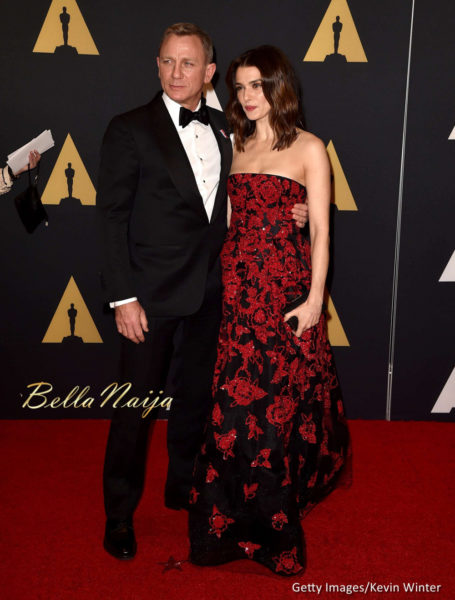 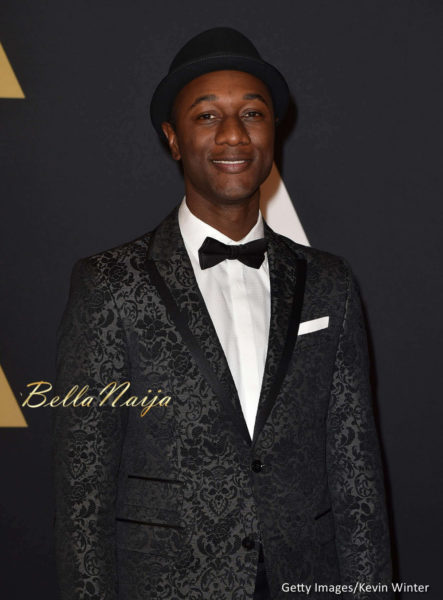 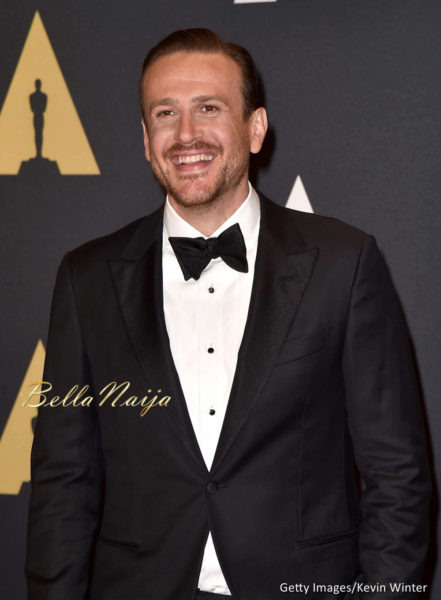 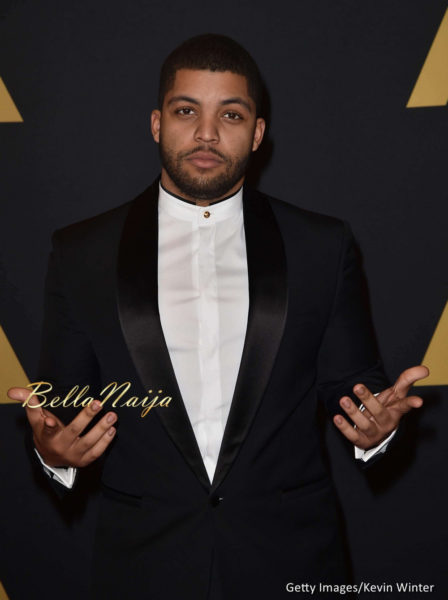 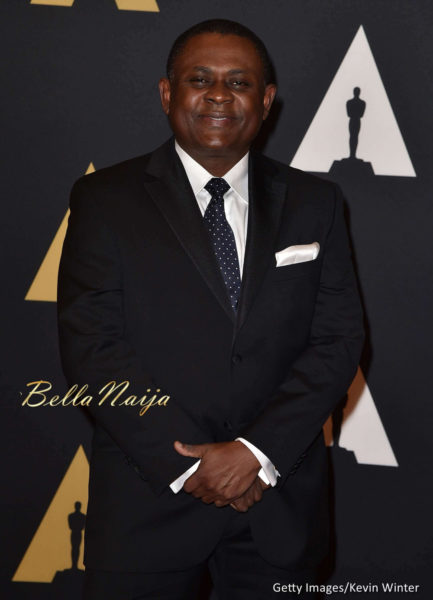 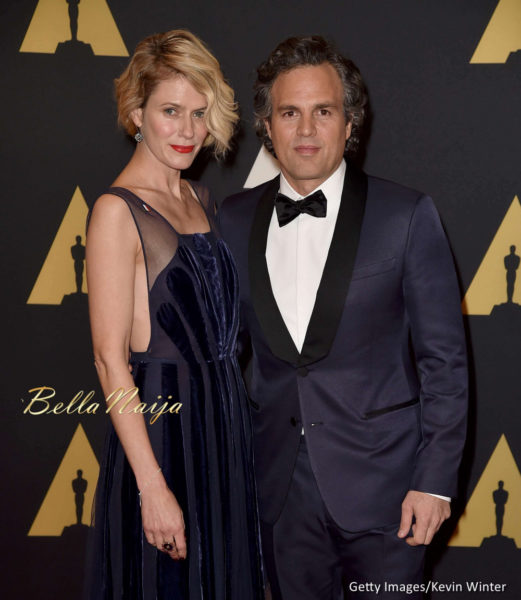